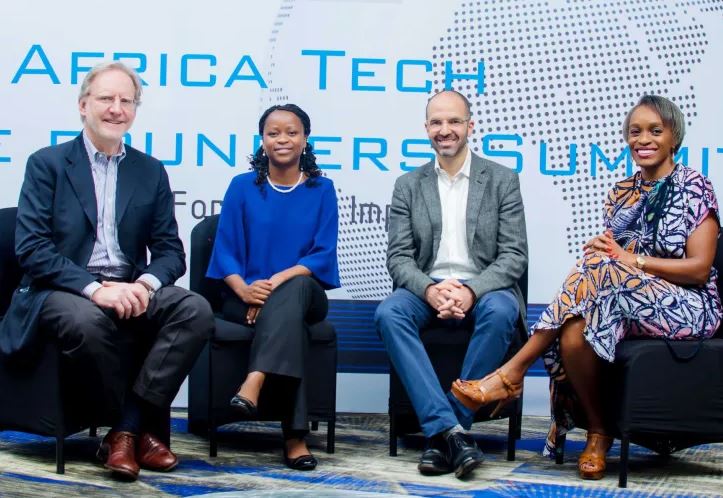 The firm expects to add an additional 20 early-stage startups to its portfolio with ticket sizes ranging from $500,000 to $15 million, with a focus on Seed and Series A stages

TLcom’s second fund fund sees participation from Allianz, the world’s largest insurance company, through AfricaGrow, its joint venture with DEG Impact (German Investment Corporation), as well as a host of new and returning investors including Bertelsmann, King Philanthropies, the TLcom team and FBNQuest from the private sector, and major DFIs such as CDC Group (the UK’s development finance institution), IFC, Proparco and Swedfund. A second close of the fund is expected later in 2022.

The firm expects to add an additional 20 early-stage startups to its portfolio with ticket sizes ranging from $500,000 to $15 million, with a focus on Seed and Series A stages. This will also target entrepreneurs tackling some of the continent’s most complex challenges in sectors such as fintech, mobility, agriculture, healthcare, education, and ecommerce.

TLcom’s average investment per startup is around $6 million; however, it didn’t invest precisely that number in a fresh or follow-on round in any of its portfolio companies. Its first African check was in Andela ($40 million Series C), way before its first fund closed in 2020, and is the latest stage at which TLcom invested; Twiga’s $20 million Series B in 2019 is another.

TLcom Capital invested in seed and Series A stages for the other nine investments. The firm has had to invest earlier in some cases, something unconventional for large funds in Africa. For instance, it invested in Okra and Shara when they had nothing more than prototypes and led Autochek’s pre-seed round. According to Caio, this stresses TLcom’s breadth in being the go-to investor for high-growth companies thinking of raising their first institutional check.

TLcom’s participation in leading smaller rounds indicates the growing intensity at which investors battle for deals these days. From local investors such as LoftyInc and Ventures Platform, which have sizable funds to invest super early, to global investors like Tiger Global and Target Global making inroads from pre-seed to Series C, competition within Africa’s venture capital market is heating up.