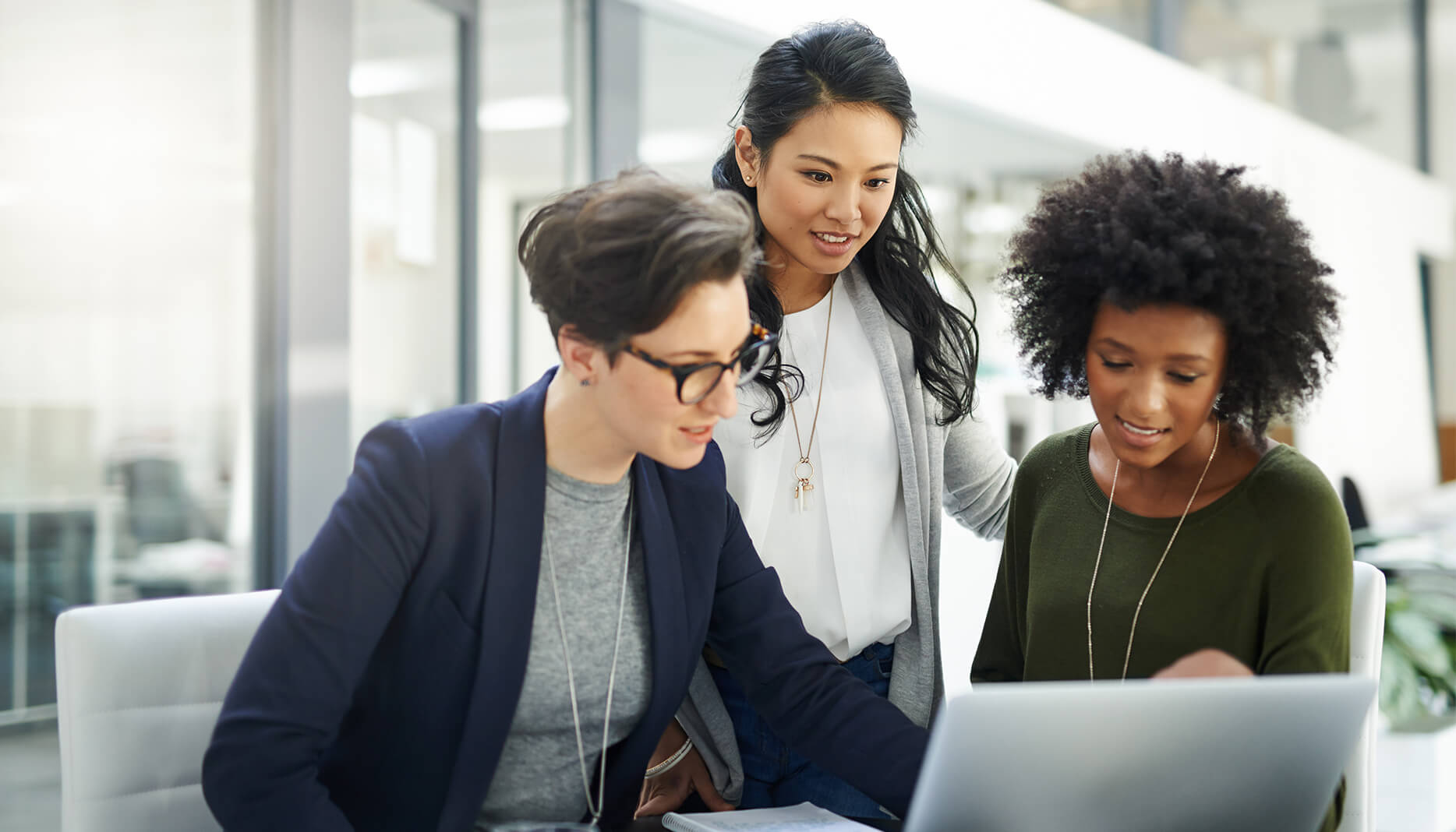 The business of women in tech, as they say in Swahili, is amara – urgent business – because women are still under-represented in the technology sector. In 2020, a Guardian article asked why the percentage of women in the digital workforce still sat below 20 per cent, and today, 10 years later, nothing had changed.

In 2022, the statistics remain just as woeful. In fact, the number of women versus men in the technology industry has declined in the past 35 years. A recent study by Deloitte Insights predicted that firms are likely to reach 33 per cent female representation this year, only up by two percentage points from the same survey three years ago.

Perhaps what’s even more telling is that the Deloitte Insights survey said that this tiny percentage increase of only 2 per cent was notable. Progress is slow.

Organisations should be asking what can be done to reverse this trend, and what tangible steps they should be taking to pull diversity out of the gender mud and into a more equal and engaged workforce. After all, the research has proven time and again that having more women in the workplace fundamentally benefits the bottom line, employee engagement, productivity, and innovation.

The number of women working at a company isn’t a metric by which an organisation should be measured. There are plenty of non-technical roles in a technology organisation. Instead, the diversity of women in a technology company should be assessed against their jobs as engineers, data analysts, and more. The World Economic Forum currently puts those statistics at very low levels, with only 14 per cent of women in cloud computing and 32 per cent in data and artificial intelligence (AI).

Recognise The Impact Of Collapsing Boundaries

Deloitte said it best. During the pandemic, the boundaries between life and work collapsed. Women felt unsupported. 83 per cent of women were battling increased workloads alongside increased demands from their home life as well. Many didn’t get the flexibility they needed to balance the two worlds and, as a result, a large percentage left their jobs to find roles that gave them the space they needed.

Women’s careers in technology often happen by accident; right place, right time. Or they have a good team on their side. Research by BCG found that there was no ambition gap between what women wanted for their careers as opposed to men, but that there remained a bias around perception of their technical skills with women held to a higher technical standard than their male counterparts. It is time to change this narrative and to give women space to expand their careers.

There is a need to accept diversity, equity and inclusion (DE& I) in its many forms and experiment with new ways of meeting women on the technical frontier. This involves creating more than just flexibility between work and life or giving women the ability to work from anywhere. It’s about making technology more accessible to women by actively addressing outdated perceptions on both sides and maintaining a steady focus on removing under-representation.  If ever there was the perfect time to resolve legacy issues and transform representation, this is it. With remote working, hybrid frameworks, agile customer collaboration, and transformative technology to hand, companies can reshape how the workplace engages with a more diverse workforce. By investing in the right technology and approaches, companies can beat the statistics and get all the benefits of an equal and innovative culture.

This article was written by Mandisa Ntloko-Petersen, CMO, BCX and Project Lead, Wired4Women