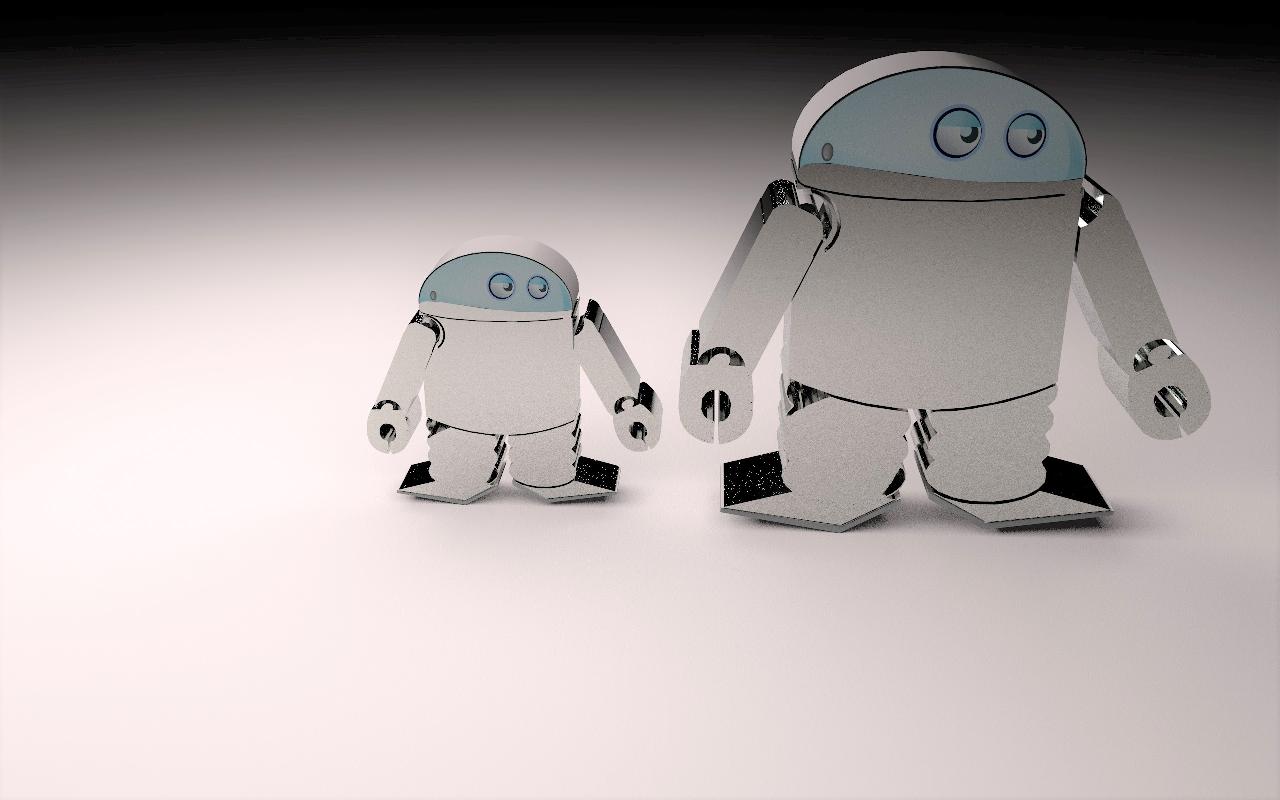 I promised as I wrote the last article that there would be a follow up, and this is it, since they now have figured out how to publish more than just every second page of this absurd attempt at a blatant money grab.

So, here is a blow by blow of my analysis of this thing, and the reasoning why I think this is so totally insane and written by individuals who have absolutely zero understanding of this industry.

As a start, let me begin with a story. The year was 1992, and a 12 year old kid who had no resources at home and who had very little knowledge but was desperate to learn decided it was time to go and find a way to get the knowledge he desired.

So, he walked around town and he banged on the door of every computer shop in down, asking a simple thing, “let me work the shop floor on Saturday mornings, so I can learn as I go and make something of myself.”

The kid acknowledged he had no experience and had no real way of getting experience, but he was motivated and driven. After banging on a whole bunch of doors and with a bunch of begging and pleading, he eventually found someone who would do exactly that, and so for what is now, at current exchange rates, Kshs 160 every Saturday morning, he began his working life.

For four years that kid was in that shop every Saturday morning without fail, and used the time to grow and learn. Within 6 months he was helping assemble the machines being sold. Within a year he was able to assist customers with queries about DOS etc.

He also learnt to write code, first in pascal, then in assembler, then in ANSI C.

Over the years that have followed since those days, I have not got a degree, nor have I got many certifications, but I stand by the fact that my achievements and my global standing speak to the fact that in my field, I am at the top of my game.

The fact that what I teach is not available in any curriculum in any university in this country matters not under this insanity. All that would happen is that others could not be taught.

Now, with that story done, let us next consider the definition of ICT. There are those who believe that ICT can be classified as a profession, well, I’ve so far found one person who was prepared to seriously argue this, yet, time and again when I asked that individual to define what an ICT practitioner was in a way that did not encompass 80% of the population (as the definition found in this bill in section 2(1) does), they failed miserably to do so , and then claimed the definition could come later.

It completely wipes out the concept of innovation, because innovation is so often done by those who are thinking entirely outside of the box of formal education.

Here is the thing, the skills bound to ICT are so wide, so vast, so all encompassing that this is not a single profession, nor is it governed by a single set of practices. The guy who builds fiber optic networks is unlikely to be able to configure the logical side of said network, and is even more unlikely to understand the constraints of the software that run over said network.

The same can be said of the software engineer who writes application software. The likelihood of them ever knowing anything about networks at a fundamental level is next to zero. I know this, because I’ve tried to find and hire people who cross the programming and network work, and such people are nigh impossible to find.

So, what exactly are we licensing here, some nebulous concept? Within the confines of the Internet Engineering Task Force, which I referred to briefly in my last article, there are currently 30 active working groups in the applications space. There are 17 in the Internet area, 14 in the operational area, 24 in the routing area, 25 in the security area, 11 in the transport area; making 107 separate working groups covering domains that have very little to do with each other. And while there is cross talk between those working groups in various areas, there is also such divide as to require entirely different skillsets and mindsets for participation in multiple groups.

Why is it that the most august ICT standards body in the world chose to divide things like this? Because they are entirely, totally and separately divisible. The only commonality is that they all deal in this nebulous thing we call ICT.

In a rather heated argument the other day, the same individual I referred to earlier suggested coming up with some overarching certification to avoid the proliferation of certifications in different fields that exists today. In the context of that discussion, I wanted to ask him, yet refrained (and so I will do it here), if the certification would have one question, that would take 10 million years to answer, and have an answer of 42. (See The Hitchhikers Guide to the Galaxy if this reference is lost on you)

In the creation of any professional body, at the core of it is what is known as a common body of knowledge. This was explored in Australia, and guess what, today they have no licensing, and most of the exploration was done in one isolated field, that of software engineering. However, even in the software engineering field, it is debatable if there can ever be a single body of knowledge, because software engineering in and of itself differs vastly based on the application of the software in question. The way that software that is designed to run on ASIC’s for data plane purposes is engineered verss that which is designed to act as a front end system is entirely and totally different.

It puts the power in the hands of the a few privileged individuals to make and break the careers of people who have spent decades building themselves and others.

What this bill effectively says is, this council made up of a tiny group of individuals, will have the power to dictate that which is relevant, in an industry that changes on a day by day basis. It will either be a degree, which at the speed the industry moves, is probably out of date by the day of graduation, or experience which will be impossible to gain because you need a license for it.

It mandates jail time for those who are doing nothing other than to improve their lives through the pursuit of knowledge.

It completely wipes out the concept of innovation, because innovation is so often done by those who are thinking entirely outside of the box of formal education. Formal education teaches you to think in a particular way, and if everyone is taught to think in that way and is forced to think along linear lines, there will never be deviation to something better.

It puts the power in the hands of the a few privileged individuals to make and break the careers of people who have spent decades building themselves and others.

It is entirely silent on companies that choose to hire people to work remotely online, and in a non-geographic world where much of the work people can do is entirely non-geographic and can often be done from a beach in the middle of the ocean with sufficient connectivity, is the person then working in Kenya and in need of a license somehow, or are they outside of this?

See, we talk about public interest and public good, but here is the fact. What this bill encourages is ICT people who do not want to have to go through meaningless nonsense and pay an additional tax purely based on their choice of career. They will simply opt to leave the country and work remotely. And this could have a direct and noticeable impact on the fiscus of this country. For what? So that a few individuals can find a way to profiteer off the backs of others?

It will prevent talent coming in, and in a global world where innovation is happening all around us, that prevents knowledge transfer into the Kenyan economy, and in a world where we are based in a knowledge economy, that is death. Again, for what? So that a few individuals can claim they have the power?

This bill does not promote security. It does not prevent bad actors because bad actors typically do not give a damn about the law anyway. It will not increase over all “tax” collection, because people will leave and less will come.

There is absolutely no demonstrable public interest in this bill, and I openly challenge anyone to show me a single verifiable tangible benefit to massive over regulation of an industry that has grown and thrived more than any other industry in the course of human history precisely because of the lack of regulation. On the contrary, this type of insanity has been investigated by other countries, and each one has come to the same conclusion: this doesn’t work.

But rather than do the investigations and the homework first, instead, here we are with people trying to pass a bill without any evidence of its efficacy and without any evidence to it being in the good of any other than those few select individuals who believe they will get to sit on the council and make their dictates.

I have launched a petition to #KillTheIctBill and I would ask for all those that have read both this article and the previous article, and agree with my thoughts on this matter, to sign it, share it, and let us as as collective send a strong and resounding message -#KillTheIctBill.