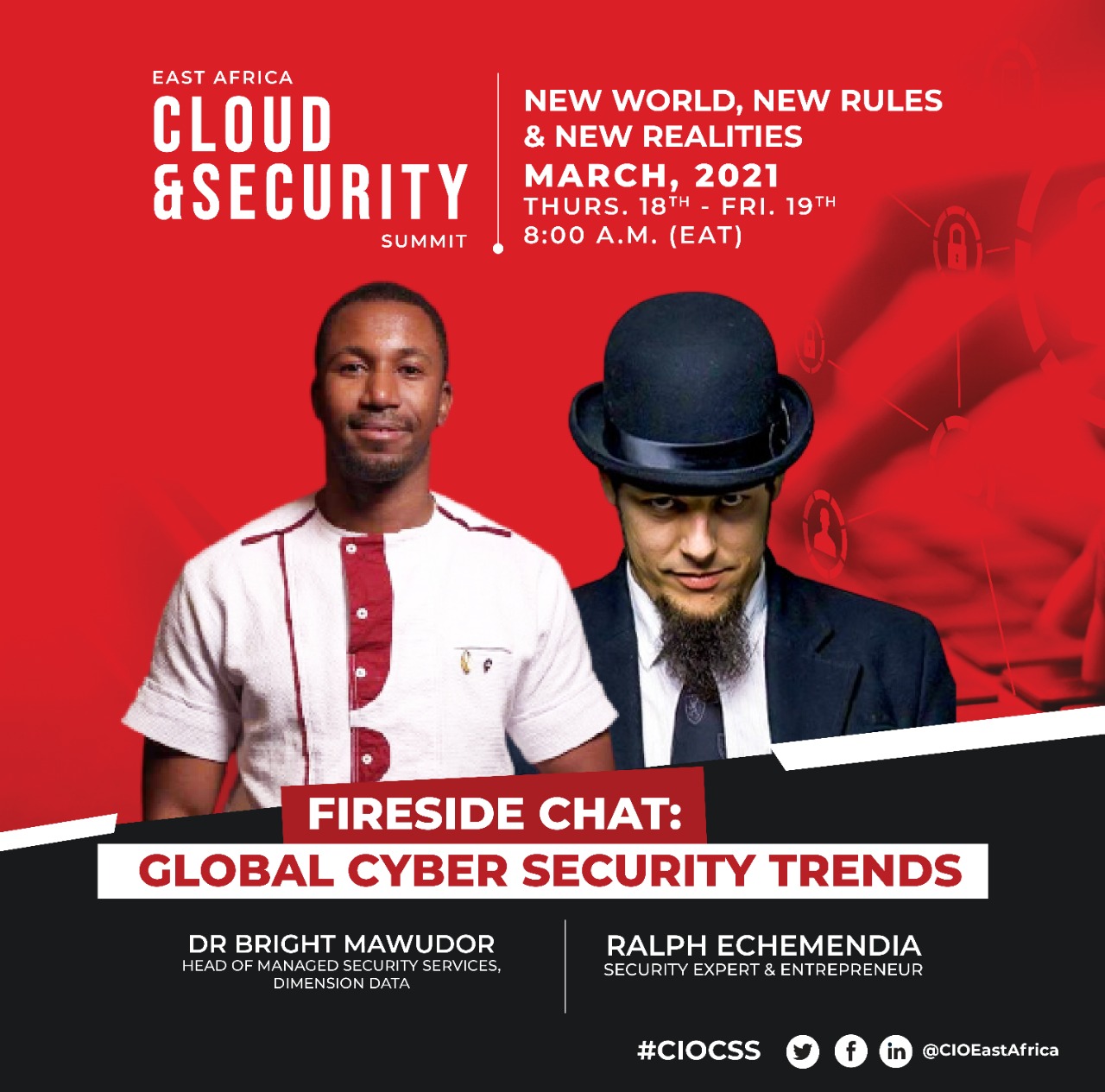 Olivia Pope spent a great deal of effort constantly reminding her ‘gladiators,’ and anyone within a sombrero’s distance, that they wore white hats. The thing that symbolised good. When you are what is called an Ethical Hacker, you don’t have the luxury of grey areas. Largely because you ARE a white hat.

The EC-Council describes ethical hackers or white hat hackers as hackers “who do not intend to harm the system or organisation but they do so, officially, to penetrate and locate the vulnerabilities, providing solutions to fix them and ensure safety.” Based on this definition, I really don’t have to tell you what the flip side is. But since you insisted, yes, there are black hats. Both have a code of conduct. White hats are not supposed to make music with black hats. That would be attempting to overturn generations of cowboy movies. In an interview with Forbes Germany, Ralph Echemendia said, “You can’t pay me to hack someone. But Forbes can pay me to hack Forbes.”

Ralph Echemendia is a white hat. He is one of the good guys. He enjoys wearing black hats and swathes himself in black. Perhaps his fashion sense, or him, he has a great sense of irony. Also, he believes most people are grey hats.

The cybersecurity expert, speaker and entrepreneur will be having a fireside chat Friday morning at 8.00 am at CIOs annual Cloud & Security Summit, 2021. Dr Bright Gameli will accompany him and Harry Hare will play host. Echemendia is something of a legend. He is a world-famous cybersecurity expert. His alter ego, The Ethical Hacker.

His website details his travails over the span of over two decades, training “the US Marine Corps, NASA, Google, Microsoft, Oracle, AMEX, Intel, Boeing, Symantec, and IBM.” He has also made media appearance ranging from CNN to Forbes, and has been to Hollywood was a technical supervisor in the 2012 Blake Lively- led book-turned-movie action thriller, Savages, now streaming on Netflix, and 2016’s Snowden. Echemendia along with the screenwriter worked with Edward Snowden to replicate the actual NSA log-in screen. And, of course, there is that highly acclaimed, award-winning TV series, Mr Robot.

He also does that thing where he specialises in protecting intellectual property in the entertainment industry. His entry into entertainment was initiated by the quest for the person behind Eminem’s album leak in 2011. That same year, possibly because he was quite successful, he was the Lead Technical Investigator on the breach of security that led to The Twilight Saga: Breaking Dawn – Part 1 leaking. Yes, he identified whoever was responsible for leaking behind the scenes pictures and videos of the film, just a year shy of its release.

But, that is almost highfalutin glamour to him. In his day to day life, Echemendia, born in Havana, Cuba, rumoured to be worth $3 million, and the CEO of Seguru, (a mobile security software) is involved in R&D over courseware and certifications. He is also said to be behind “key security technologies powering some of the most powerful e-commerce sites on the Internet.”

In one of his interviews, he stated that there are now more cases of phishing attacks – spear-phishing or whale phishing, targeted attacks towards executives. In the May 2020 interview, he revealed a hacking incident that affected many of the big names in the entertainment industry, citing names such as Lady Gaga where a whole lot of money was on the line just so that this law firm could retrieve what were ostensibly legal records. “That is just what you are hearing about because it is being reported. There’s so much you are not hearing about because the music has been taken over by the COVID crisis.”

To hear more of this scintillating stuff, register here, and rise and shine by 8.00 am Friday, for a live stream of this Fireside Chat.

I’ll tell you this much. I am rooting for a Ralph Echemendia TED Talk. The man may not need that world stage but the rest of us do. One more thing. Do you think he could tell us which are the most realistic hacking movies ever made? Also, about that black hat…