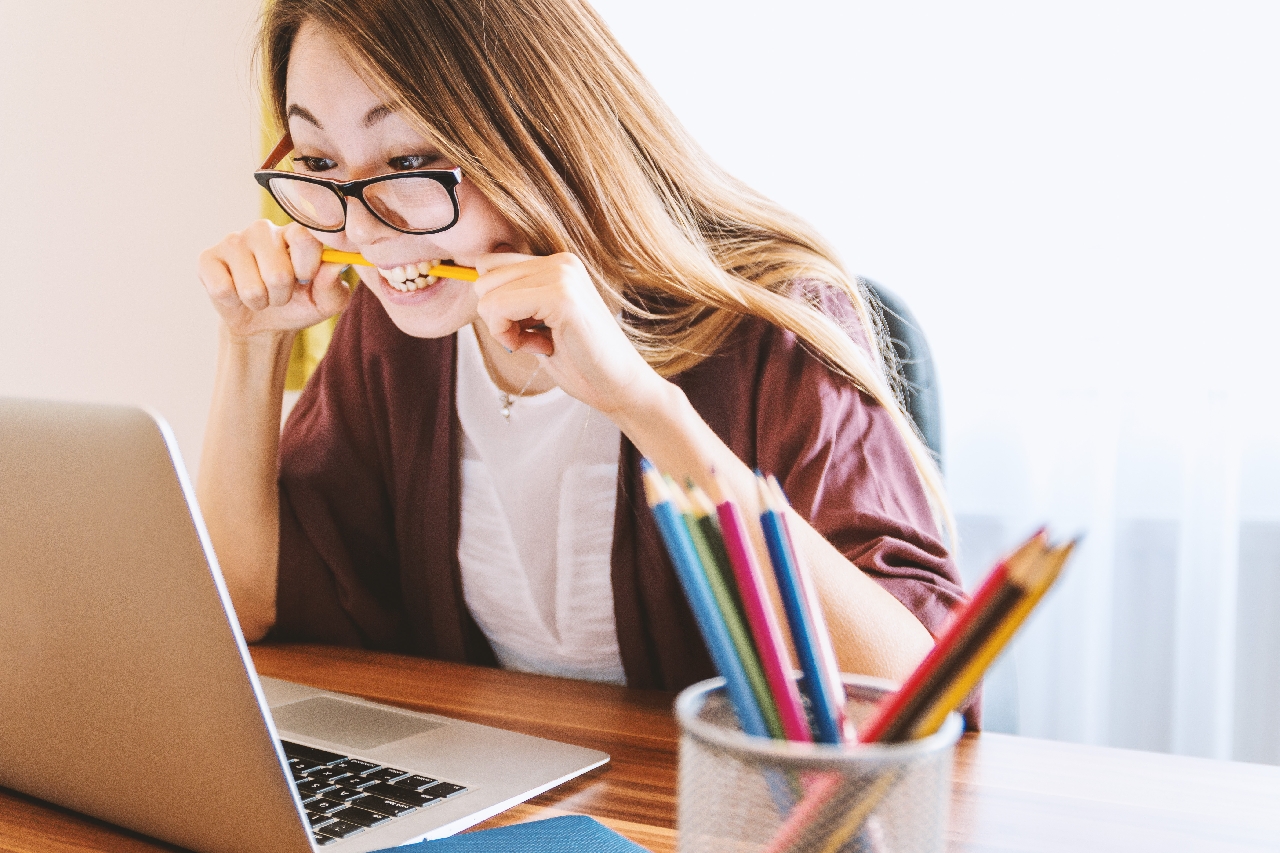 I have always been a fan of The Apprentice since before its host became the leader of the Free World. Right around when Mark Burnett, a British producer, approached Donald Trump, and executive produced the heck out of reality TV shows. The Apprentice was a whole different kind of show when it came out in 2004. It celebrated people’s smarts despite its penchant for boardroom politicking and alliances. It lasted 15 seasons with over 90 episodes. There are over 10 versions of The Apprentice, some dead, some latching on, some satirical.

The Apprentice (America), inspired a franchise, and in 2005, BBC One took it up. So far, there have been 16 seasons and about 200 episodes of the latter. British magnate Lord Sugar is the man with the power in the UK edition. The Apprentices in every iteration will do the most to win. And it is a lot.

Now, of course, every reality show that exists has to give us hyperbolised emotions. If there is no drama, there are no winners, no fans, no people to root for or aggressively dislike, no polarising subjects. (Here’s to looking at you Omarosa).

This brings me to The Apprentice: ONE Championship Edition. Airing on Netflix, the show premiered in Asia in March 2021. No, it is not related to The Apprentice Asia. It is hosted by Chatri Sityodotong who follows the original thought behind The Apprentice (America) by creating a format, and platform where he does the hardest interview yet. Chatri is a Thai MMA fighter and Founder, CEO, and Chairman of ONE Championship. He takes his apprentices through the most grueling physical tasks influenced by his love for extreme fitness. This is not a show for couch potatoes – unless, of course, you’re watching it.

Before a boardroom task, his apprentices must go through a physical exercise, which is used to test their endurance, resilience, and measure their ability to not give up when the going gets treacherous. Chatri keeps reminding us he is looking for PhDs – poor, hungry, and determined.

Chatri runs ONE Championship with all the subtlety of an MMA coach. There is considerable crying in his boardroom, and he comes across as a CEO with two faces. You never know who will come out to play. Chatri the compassionate philanthropist, or Chatri the ogre whose eyes glare at his candidates. Sometimes, I am not sure if he is working us, or if this is really who he is. It is all rather terrifying. He is tempered by his straight-talking right-hand, Senior VP of Corporate Development and Strategy, Niharika Singh.

The candidate selection process for The Apprentice shows is always done behind the scenes. We are not privy to the vetting process. It starts out with a quest and there are rounds of auditions before about 20 to 30 candidates are selected. A psychologist assessment follows and the production team comes in to do background checks. The Apprentice candidates are designed to have an equal number of men and women.

The winner of The Apprentice: ONE Championship Edition, is awarded a $250,000 opportunity to work as Chatri’s protege in his company. Chatri, for all his fire, has a very solid network of CEOs, founders, and millionaires that he brings on board. He is proof that money attracts money. Candidates are assessed by their ability to work on real-life projects with Chatri’s people. If you had not figured it out by now, Chatri absolutely hates being embarrassed. At one point, he throws a fit because he could not stomach the “mediocrity” of his candidates, upping the ante on the spot. Actually, he says he thought about it overnight and decided it was his prerogative. His business. His show. His money.

Shot in Singapore, The Apprentice: ONE Championship Edition is worth watching especially if you are feeling disillusioned by your career or life. It is pacy, there is the usual boardroom politicking swathed with bickering in front of your potential boss. The candidates come across as siblings vying for mummy and daddy’s attention. If you are having a bad day at work, be thankful you are not tearing up or throwing a tantrum to make your employer ‘see’ you. Also, your boss could have been Chatri.