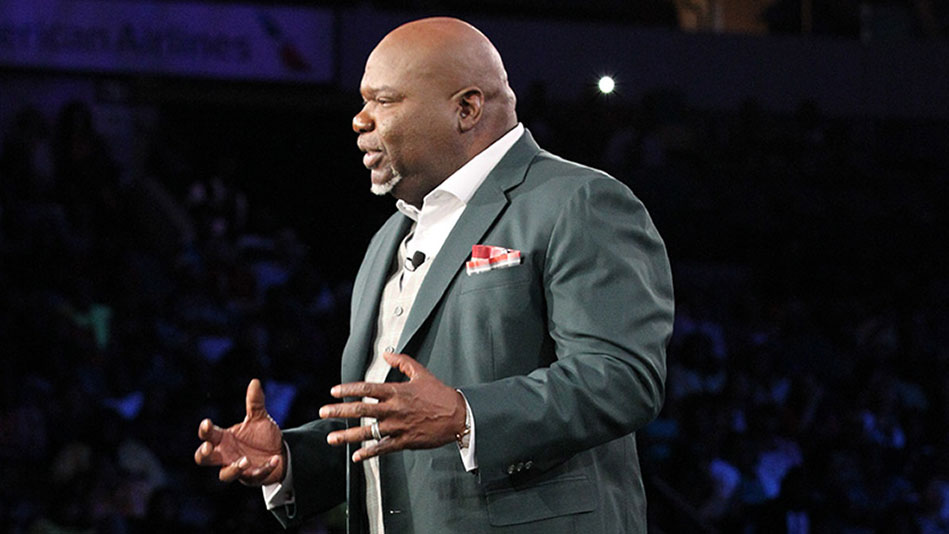 What does the world think about Africa? Ever thought of that? Whatever picture they have of our continent, it has always been our responsibility to tell our story.

Africans are best placed to tell the continent’s story. TD Jakes, an American bishop, author and filmmaker, has challenged Africans to tell their story and let the potential of the continent be known. TD Jakes, who is an African American, has been connected with Africa having done tours in most African country.

Speaking during a panel discussion organized by Konza Technopolis, TD Jakes acknowledged that Africa is growing tech-wise and it is important that the world knows about it. The bishop and businessman suggested using creative arts as the best way to tell the African story.

“Development’s like Konza city are enough proof that tech is growing in Kenya and Africa as a whole but Africans need to tell this story to the world, let it be known,” TD Jakes noted, “The power of the film industry is important for us to tell the story of Africa. I have interacted with people who believe there’s a Wakanda.”

He went further to talk of how we have left the role of telling the African story to the media. The media, however, mostly report African news when things are not good.

“No one reports when a plane lands but everyone wants to report when it crashes,” TD Jakes jokingly gave an example of how the story of Africa will be told.

The panel discussion was organized by Konza Technopolis to discuss ‘Financing and Deploying science, technology and innovation to accelerate Africa’s transformational agenda.’