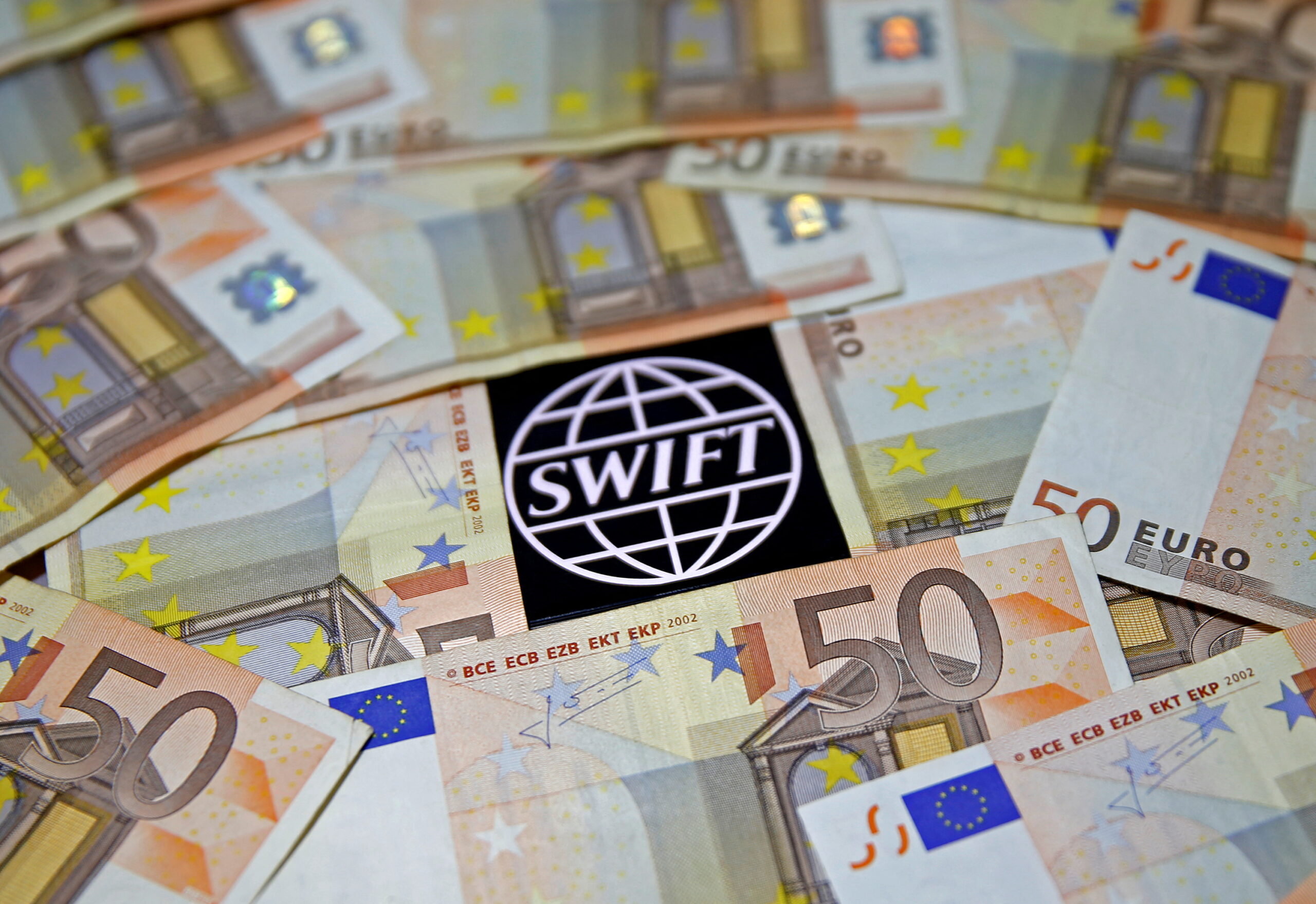 SWIFT has announced the successful pilot of SWIFT Securities View, a new capability that significantly increases transparency in post-trade processing and helps prevent costly settlement fails. The new service, which will be available for broad adoption in 2023, addresses one of the biggest challenges in the securities industry.

Vikesh Patel, Head of Securities Strategy, SWIFT said, “SWIFT Securities View does more than just empower our customers to identify and rectify discrepancies in settlement transactions; it sets the blueprint and foundation for a new industry standard to radically transform the industry, just as SWIFT GPI continues to do for cross-border payments. Our early pilot results show this potential and further strengthen our mission of making transactions instant and frictionless, across all industries.”

The lack of visibility after a securities transaction takes place means that there is no way of tracking all the steps in its lifecycle across multiple intermediaries, increasing the risk that security may not be in the right place at the time of completion. This leads to settlement fails that add operational costs of some $3 billion a year for the industry as well as regulatory penalties such as those introduced by Central Securities Depository Regulation (CSDR) in Europe earlier this year.

“With the rollout of CSDR in Europe and the planned move to T+1 in Asia and the US, it is becoming increasingly important to ensure settlement efficiency and having transactions match and settle on time. The inclusion of the Unique Transaction Identifier within the settlement lifecycle data communication and the adoption of SWIFT’s Securities View Service within the industry facilitates heightened transparency earlier in the settlement lifecycle allowing matching issues to be discovered higher up the settlement chain rather than waiting on matching updates to come back from CSDs and market infrastructures,” said Jeff King, Head of Core Custody Product, Citi Securities Services.

SWIFT Securities View gives market participants a clear view of all the steps in the settlement journey and enables them to identify trades at risk of failing, including early detection of any discrepancies between buy-sell instructions, so they can take pre-emptive action. It does so by leveraging an ISO-standard Unique Transaction Identifier that links messages related to the same securities flow, enabling automated tracking of both sides of the transaction by all market participants involved, similar to the tracking of a package via a postal delivery service.

Paul Baybutt, Global Head of Middle Office for Securities Services, HSBC, noted that “We’re pleased to participate in this SWIFT pilot. Wider adoption of the Unique Transaction Identifier should improve visibility for market participants to identify transactions that might be at risk of failing and address potential settlement issues quicker and even before they occur. Expanding the use of UTIs should therefore make it more efficient for service providers, such as ourselves, to respond to client queries about the status of their transactions – which is ever more important with the implementation this year of the Settlement Discipline Regime.”

As part of its strategy to enable instant, frictionless and interoperable transactions globally, SWIFT is encouraging universal adoption of the transaction identifier to achieve standardised data use across the post-trade lifecycle. This will bring increased transparency to securities transactions, help reduce risk, and support innovative new services.

Edward Monrad, Head of Market Structure, Optiver added, “Critical to the health of financial markets is a well-functioning and reliable post-trade process. By seeking to increase transparency and efficiency around settlement, SWIFT’s Securities Tracking Pilot is making an important contribution toward this very goal. The UTI has the potential to substantially improve the OTC settlement process and reduce costs by allowing parties to a trade to easily find out where and how other parties are instructing in case of mismatches. Optiver is pleased to be participating in this pilot and looks forward to widespread adoption of the UTI.”

Steve Wager, Executive Manager, Head of Direct Markets Management, BNY Mellon appreciated this citing that “The UTI adoption by the industry could facilitate earlier matching which is key to timely settlement especially with trade settlement cycles shortening across the Globe.”