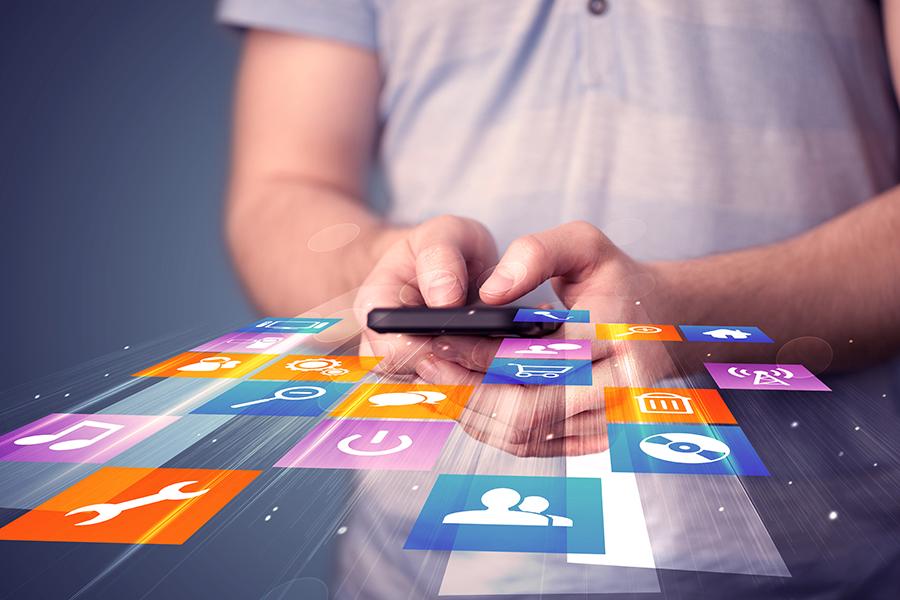 Population growth, digital access, connectivity, a diverse demographic, increasing trust, and affordability is contributing to the rapid progress of super-apps in the region.

From ride-hailing services to grocery delivery, and financial services such as buy-now-pay-later to microfinancing, super-apps development in the Middle East and Africa is emerging fast as the region proves to be a potentially fertile ground for its growth.

In a study commissioned by Mastercard Middle East and Africa (MEA) and carried out by Economist Impact titled ‘From online bazaar to one stop shop: The rise of super-apps in the Middle East and Africa’, population growth, digital access, connectivity, a diverse demographic, increasing trust, and affordability is contributing to the rapid progress of super-apps in the region.

The paper enables readers to better understand the rise of super-apps, how they are proliferating across the MEA region, and what enables and impedes their expansion. From consumer norms to policy, the wide-ranging study draws on a comprehensive interview program with subject-matter experts and regional stakeholders*.

The study also draws parallels between the ecosystems that drove the rapid rise of super-apps such as WeChat, Meituan or AliPay in China a decade ago to the Middle East and Africa region currently where the super-app model is showing early promise. Emerging players are seeking to emulate the Chinese-born concept and create regional success stories of their own.

While multi-function apps have been popular in Asia for some time, cut-through elsewhere in the world has been slower. Consumers in western and MEA markets have largely messaged, hailed taxis, summoned food and paid for things with different apps. But more recently firms including Spotify, Uber and Revolut have raced to bundle ever more features into their apps.

While delving into the MEA region, the study found specific highlights that will enable the rapid growth of super-apps. Key findings include:

The report also threw the spotlight on governments’ role. As the biggest spenders in the region, government choices over which direction to orient industrial and data policies will be key. Beyond the policies of individual governments, the harmonization of policies across the region is expected be the core strategic choice that will determine the future of super-apps.