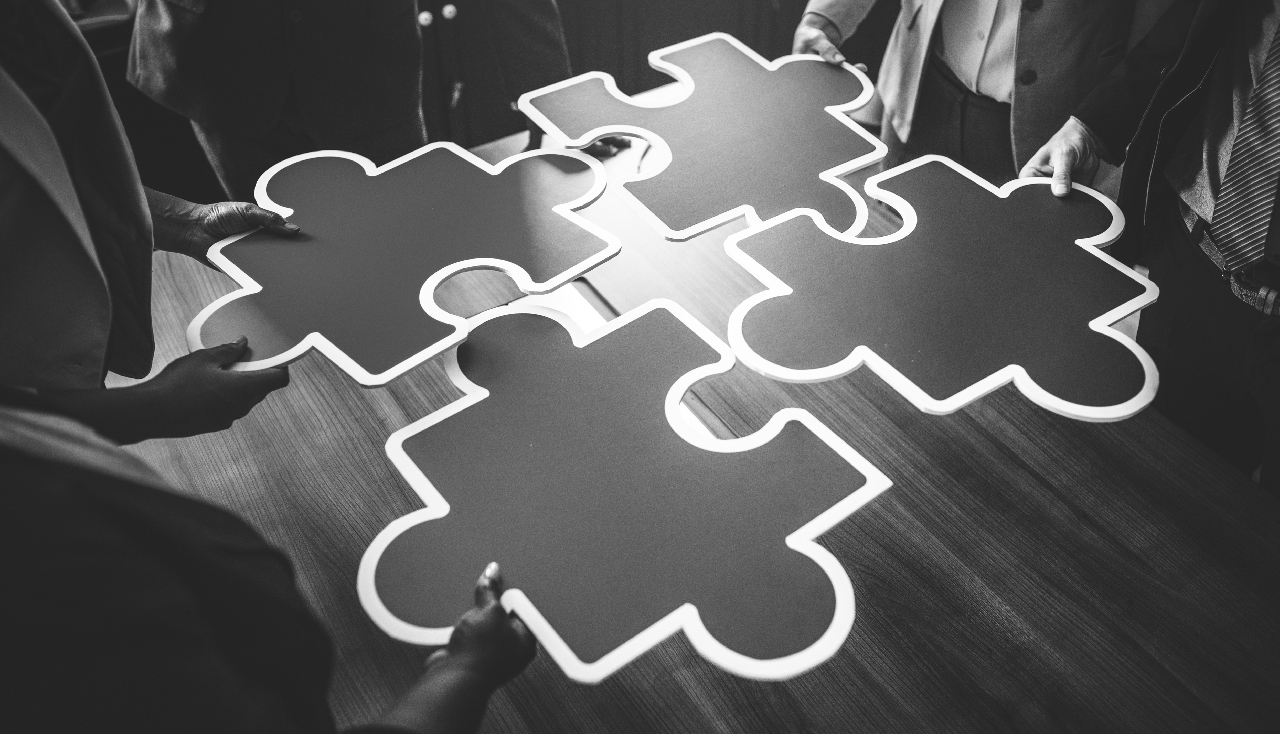 Mergers and acquisitions worth $52 billion were completed in South Africa during the first half of 2021, with the value of deals growing by 958 per cent from 2020 with the tech sector in the lead according to Refinitiv Data which provides financial markets and infrastructure data.

According to Digest Africa, the value of mergers and acquisitions in the African tech ecosystem in 2018 was $504 million with 24 out of the 39 deals taking place in South Africa, making it the country with the most mergers, acquisitions, and exits among the KINGS countries.

South Africa and Nigeria, the two leading economies in Africa, have always been in fierce competition with each other. South Africa’s leading fintech, MFS Africa founded by Dare Okoudjou in 2010, announced on 20 October 2021 their acquisition of one of Nigeria’s leading super-agent networks, Baxi, subject to approval from the Central Bank of Nigeria making it the biggest intra-Africa acquisition and the second-highest acquisition in Nigeria to date after the Stripe acquisition of Paystack last year. This seems like a response to Nigeria’s Jiji acquisition of South Africa’s Naspers’ OLX operations in 2019.

Baxi’s 90,000 agent network processed over $1billion in transactions in 2021 to date. MFS Africa is the largest fintech interoperability hub in Africa connecting telecoms companies, banks, and mobile money (MoMo) operators across over 35 countries via a single Application Protocol Interface (API) with an estimated 320M Momo customers in 35 countries in Africa.

At the height of the pandemic in 2020, MFS Africa acquired Beyonic in Uganda – another strategic acquisition that increased its footprint in East Africa in the same way the Baxi one increased its footprint in West Africa. In 2016, the company took a majority position in Sochitel, a leading airtime top-up provider based in London with operations in Joburg, Douala, and Accra which they exited in 2020 at 3.5x book value.

MFS Africa has also been making some strategic early-stage investments to build a base of companies it can acquire later such as the investments in Maviance in May 2021 and Numida in April 2021. MSF Africa had earlier made investments in EzyAgric and Inclusivity in 2019 as they started their frontier investments programme led by their corporate development team.

In a strategic move to enter the Chinese market, MFS Africa allowed China-based VC firm LUN Partners Group to lead their B series funding round in which they raised a total of $14milion in 2018. Part of that capital is what they have used for their strategic investments and acquisitions to consolidate the market giving them an edge over their competitors.

According to CB Insights, the company has raised $17.7 million to date with which they have made all these strategic moves – including the partnership with Xoom – a Paypal service to bring new international MoMo transfers to Africa.

These mergers, acquisitions, and exits started in December 1999 when Mark Shuttleworth sold his leading digital certificate authority provision company Thawte founded in 1995 to VeriSign for $575 million. This was before mobile took hold on the continent making Mark the first African dot com millionaire at the prime age of 26 in the middle of the dot com bubble. This placed Africa on the global technology map for developing a global technology company that was at the time number two to VeriSign the acquirer.

Mark used his acquired wealth in September 2000 to form HBD Venture Capital (Here Be Dragons), the first venture capital firm in Africa from Cape Town. Along with the fund, he started the Shuttleworth Foundation in 2001, a non-profit that aimed to improve access to and quality of South African education.

In 2002, he became the first African to go to space as a tourist paying $20 million for an eight-day trip to the International Space Station where he participated in experiments related to AIDS and GENOME. In 2004, he funded the development of Ubuntu, a Linux distribution based on Debian, through his company, Canonical Ltd. In 2005, he founded the Ubuntu Foundation with an initial investment of $10M.

Keet van Zyl who initially worked for Mark’s HBD later launched Knife Capital with Andrea Bohmert and Eben van Heerden in 2010. Knife Capital took over the management of seven HBD portfolio companies some of which they exited including CSense to GE, Fundamo to VISA, and orderTalk to Uber Eats. Knife also exited iKubu a radar system for cyclists to Garmin in 2015 and disposed of their stake in a management buyout in FlightScope in 2017.

In 2009, the South African government introduced a unique tax incentive, Section 12J, allowing the wealthy to write off some of their taxes against investing in risking early-stage ventures. This led to investments in real estate but also in early-stage startup tech ventures through firms like Grovest, Karlon Ventures, Knife Capital, etc who had section 12J dedicated funds.

Even though the 12J is been phased out in 2021, it has generated significant momentum for investment and could later return in a different/better form. Some of these investments are going to find their initial public offering (IPO) on the new Cape Town Stock Exchange that started operations at the beginning of October 2021, the South African Stock Exchange (A2X) that currently offers 56 securities, or the Johannesburg Stock Exchange (JSE). And so would the entrepreneurs who are pitching to raise at our 9 www.angelfairafrica.com on 25 November 2021 in Mauritius.