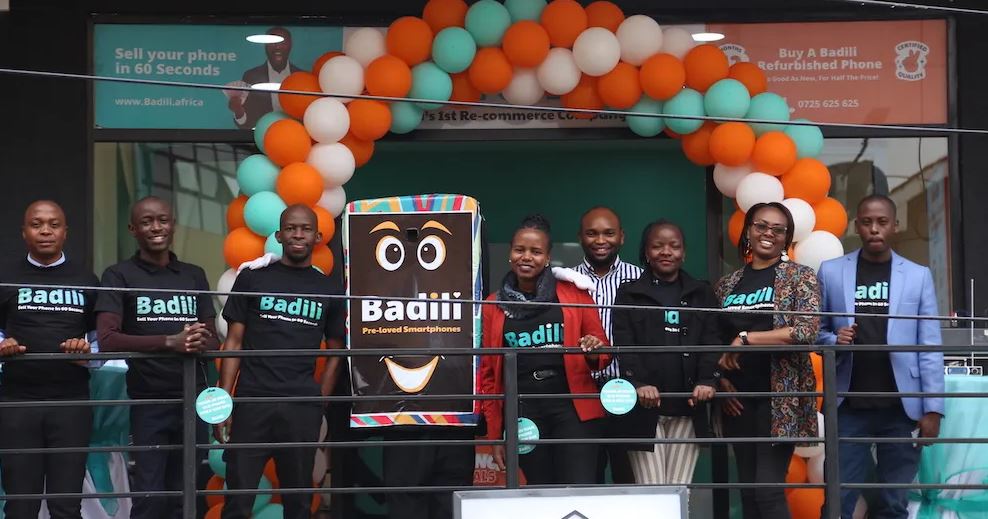 Badili, a second-hand phone commerce platform, has raised $2.1 million in preseed funding in a bid to increase its operations in Africa.

The startup handles trade-ins and buybacks on behalf of major OEMs and other phone dealers with its partnership with Samsung being one of its major deals so far. Most people seeking to buy second-hand phones prefer cheaper phones and this has been key to Badili’s success.

Badili buys the phones through its platform and through other shops and agents across the country. The phones are then revamped, repackaged, and sold with one year warranty.

To avoid rubbing shoulders with law enforcers, Badili takes the details of those they buy from and includes their pictures, a signed affidavit stating that they are indeed the owners, and lastly their Identification Card Numbers.

The startup aims to explore the West African market where it will meet the increase in demand for second-hand smartphones.

Rishabh Lawania, Badili CEO noted that the startup is launching soon in Uganda and Tanzania and has established partnerships with original equipment manufacturers.

“Within the next six months, we will be expanding to a few West African markets to get our foot in the door of some of the major markets in Africa,” said Rishabh.