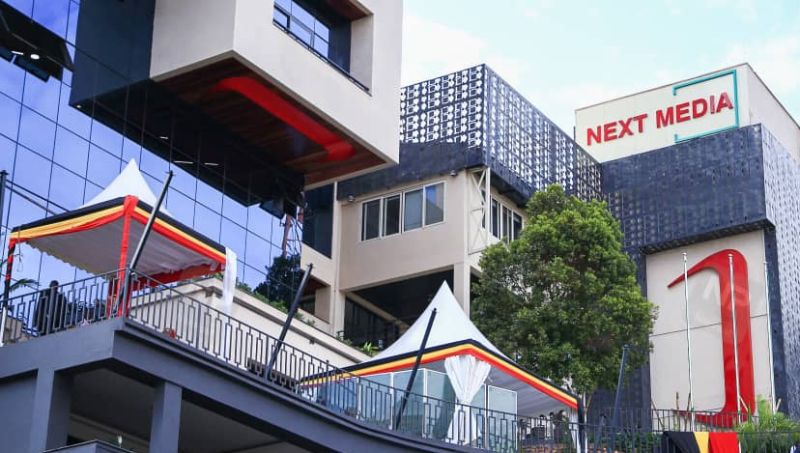 Next Media Head Office in Kampala

Next Media, the proprietors of Uganda’s Next Broadcasting Services (NBS) Television, Nile Post Online Portal, Salaam Television, and Next Radio, On Wednesday evening announced their “hard” decision to lay off 30 of their employees, to pave way for the digital transformation of the company.

In a statement released to staff, Next Media Company stated that; the above decision was after lengthy deliberation and consideration by the Management and Board of Next Media.

“Following the conclusion of our Group CEO’s engagements across the Group on how best we can realign Next Media’s digital strategy to the global digital agenda, as demanded by the ongoing global technological advancements, the Group has, over this week, undertaken a restructuring process to serve our audiences more effectively,” reads in part a statement issued to the staff by the Group Head of Corporate Affairs, Derick Begumisa.

In a letter, Next Media CEO, Kin Kariisa, wrote to staff, he said after lengthy consideration, the company had to have some of its staff go home, to pave way for the digital realignment process.

“With the ever-evolving global trends and media consumption habits, our business needs to continue effectively serving its consumers, partners, and stakeholders. We believe now is the best time to realign and act towards remaining relevant in our highly competitive environment,” Kariisa’s letter reads in part.

The CEO’s letter further explains how it had been a very difficult decision to take, particularly as many of the workers are long serving.

“There is a need to prepare to execute a strategy that will keep our brands attractive and, very importantly, relevant in our very competitive environment,’ Kariisa added.

The changes in digital strategy have affected several senior editors and reporters at the company. Next Media is not an isolated case of serious media housing taking a new direction and sacking staff.

Only last week, Kariisa too was emphatic that Next media needed to stay relevant to its audience by executing a new strategy that will keep the company’s brands attractive and competitive in the business environment.

In a statement released on 4 November 2022, Nation Media Group, says the restructuring will be effected at Kampala-based stations, including NTV Uganda. “On 4 November 2022, we announced changes to accelerate our business transformation agenda to assure our success in the long term and the sustainability of our journalism. We take this opportunity to sincerely thank everyone for the role they continue to play in our transformation journey with diligence, commitment, and passion,” reads NMG’s statement in part.

The British Broadcasting Corporation (BBC) also recently laid off workers in their hundreds last month, as it seeks to move to the digital-first newsroom. In a statement, the BBC Service outlined plans to accelerate its digital offering and increase its impact with audiences around the globe.

“This supports the BBC’s strategy, announced earlier this year, to create a modern, digital-led and streamlined organization that drives the most value from the license fee and delivers more for audiences,” BBC said in a statement in late September this year.