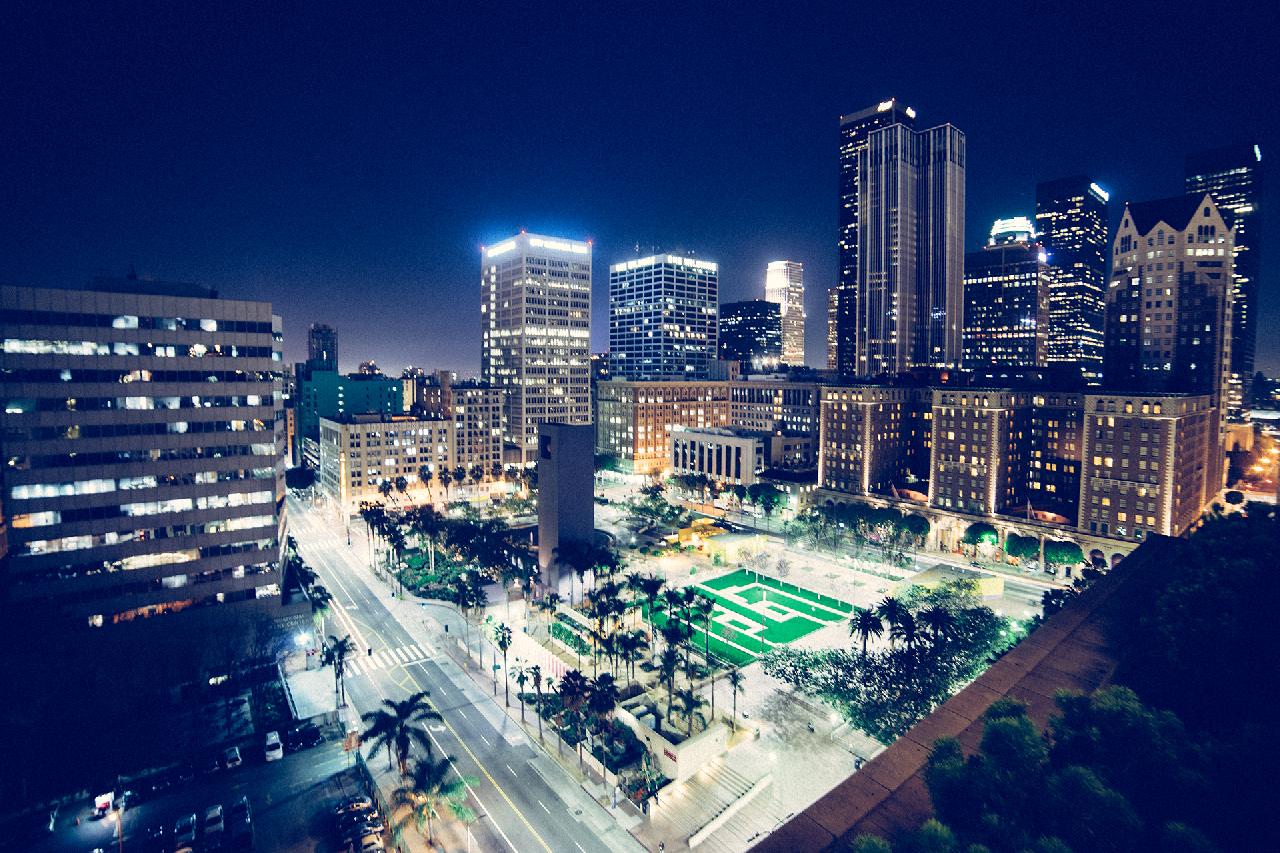 Kenya is one of the countries in the East African region recording the fastest economic growth in recent years according to the African Development Bank Economic Outlook report. We are ahead of Comoros and Djibouti,  and together, form the three which have scaled up the World Bank’s ladder into the lower-middle income category.

It is worth noting that Kenya, and by extension in the East African region, recorded a positive economic outlook at a depressing moment witnessed in other African and world economies following the unprecedented effects of the COVID-19 pandemic.  The larger East African region, comprising a total of 13 countries, records the fastest economic growth in the African continent. The upward economic trajectory being recorded in the region is largely credited to a vibrant service sector in Kenya, Ethiopia, Djibouti, and Tanzania.

The growth in the service sector in Kenya is mainly a result of the growing knowledge sector, a product of the country’s competitive education system, and growing national innovation culture.  The Science, Technology & Innovation Act of 2012 marked a significant step in providing a framework to Kenya’s transition into a knowledge-based economy, whose ingredients include a skilled human population, growth in research and development, and innovation culture, and the availability of a modern ICT infrastructure. The National Broadband Strategy is one of the government’s key investments towards the enablement of the country’s adoption of broadband technologies to support economic growth, investment opportunities, job creation, education, government services, and innovation.

These strategies derive their existence from the Constitution of Kenya 2010, which acknowledges the central role of science, technology (including indigenous technologies), and innovation in national development.

The government has further rolled out an ambitious plan to support the innovation culture by establishing 10 science and technology parks spread across the country, with some already operational such as the Konza Technopolis. In addition, there is The Startup Bill, 2021, that’s pending at the Senate.

These pieces of legislation together with the modern ICT infrastructure contribute to the dream of Kenya Vision 2030, a national blueprint whose goal is to transform the country into a middle-income knowledge-based economy.

Other instruments supporting Kenya’s progressive move towards a knowledge-based economy include the Sessional Paper of 2012 by the Policy Framework for Science, Technology, and Innovation and the Digital Economy Blueprint, 2019, which outlines the country’s roadmap towards a vibrant digital economy and a middle-income country.

The rapid growth of science, technology, and innovation, a vibrant youth population, and steady fast growth of the digital economy, are some of the tremendous opportunities that have helped leap-frog Africa’s development trajectory.

Africa is currently home to over 600 tech hubs, a multitude of technology parks, and emerging smart cities. These are some of the key economic catalysts that are helping Africa leapfrog the development agenda. Most African economies are embracing emerging technologies such as artificial intelligence, the Internet of Things (IoT), robotics, data collection, and analytics, augmented and virtual reality, and blockchain among other technologies to solve emergent issues in infrastructure, financial inclusivity, renewable energy, agriculture, health, manufacturing among others.

The emerging growth of Science & Technology Parks (STPs) is also key in enhancing entrepreneurship through innovation in Africa, where the concept has significantly taken root in a couple of countries among them Kenya, Nigeria, Egypt, Rwanda, South Africa, Senegal, Madagascar, Zimbabwe, and the Ivory Coast.

To fully maximise the true potential of STPs, African states have a pivotal role to play in driving the innovation agenda, as they set the stage for valuable collaboration within the innovation ecosystem. Through renewed political commitment, technological innovation can play a vital role in leapfrogging Africa’s economic growth.

Konza Technopolis, “Africa’s Silicon Savannah,” is part of Kenya’s Vision 2030 development agenda; one of the STPs within a world-class smart city environment to attract and enable the fast growth of businesses in software development, data centers, light assembly, manufacturing industries, hotels, residential houses, schools, and hospitals among others.

Within Phase 1 of Konza Technopolis is a world-class university, the Kenya Advanced Institute of Science & Technology (KAIST), modeled after the KAIST in Korea, the 10th most innovative university globally. The graduate-only, research-based university, the first of its kind in the region, will major in science, technology and engineering-related courses.

In South Korea, the government established the Daedeok Innopolis, which aims at merging research and development initiatives that support industries.  The Innopolis currently accounts for 12 per cent of the R&D spending and hosts technology firms to achieve rapid technological advancements and establish top-notch research output.

In Japan, the Kanagawa Science Park has been significant in job creation and productivity growth. Kanagawa STP features a tech-pot, and a co-working space that offers affordable offices for start-ups and special projects.  The STP has also promoted interaction between higher education institutions, industries, and New Technology-Based Firms (NTBFs) which is a contributor to innovative capacity.

Through amplified research and development initiatives, the African continent can truly accelerate its economic development as was the case in Singapore, where it established the Singapore Science Park to accommodate R&D-oriented organisations. The STP houses 350 multinational companies and laboratories. As of 2020, the STP had a full set up of the 5G network featuring higher internet speed, data capacity transmissions, as well as reduced network latency by up to 10 times.

Complementarily, it is crucial in Africa to implement and establish exemplary innovation frameworks, through collaborations with relevant players in the innovation ecosystem, develop strategic focuses in technologies, amplify research and development as well as benchmark valuable market trends in maximizing the true potential of science parks, while still maintaining true Africanacity.

It is evident that Africa has a great potential to accelerate its economy through amplified research, development, and innovation from strategic collaborations through the STPs.