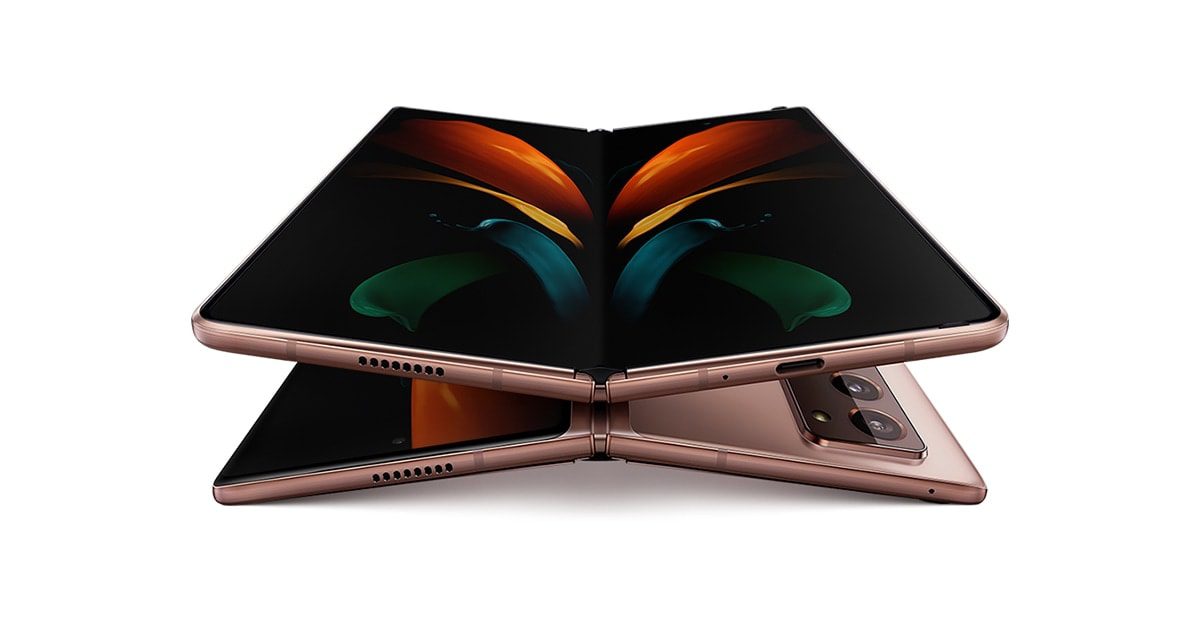 Samsung is planning to add on its arsenal of great smartphones in their annual release schedule with foldables.

Over the last few years, the company has made good on its promise to fully commit to the form factor. We expect to see the latest additions to the Fold and Flip lines arrive within the next month.

Samsung has dropped an invite for its late-summer Unpacked event, confirming an August 10 date for the virtual event. This being a Samsung event, it is expected that there will be big announcements. Some of the announcements have been leaked in part, or in sull, over the last several weeks.

The leaks have been revolving around the Galaxy Z Fold 4 and Z Flip 4, along with Galaxy Watch 5.

Both foldables are said to include the Snapdragon 8 Plus Gen 1 chip, along with some new color options. The new Galaxy Watch, meanwhile, represents Samsung’s latest Wear OS partnership. That one’s certainly worth keeping an eye on as Google begins a newfound push for the wearable operating system, ahead of the fall Pixel Watch launch.

We wait for the event to confirm for sure what announcements the smartphone company is about to make. The event is set for August 10 and we’ll virtually be there.