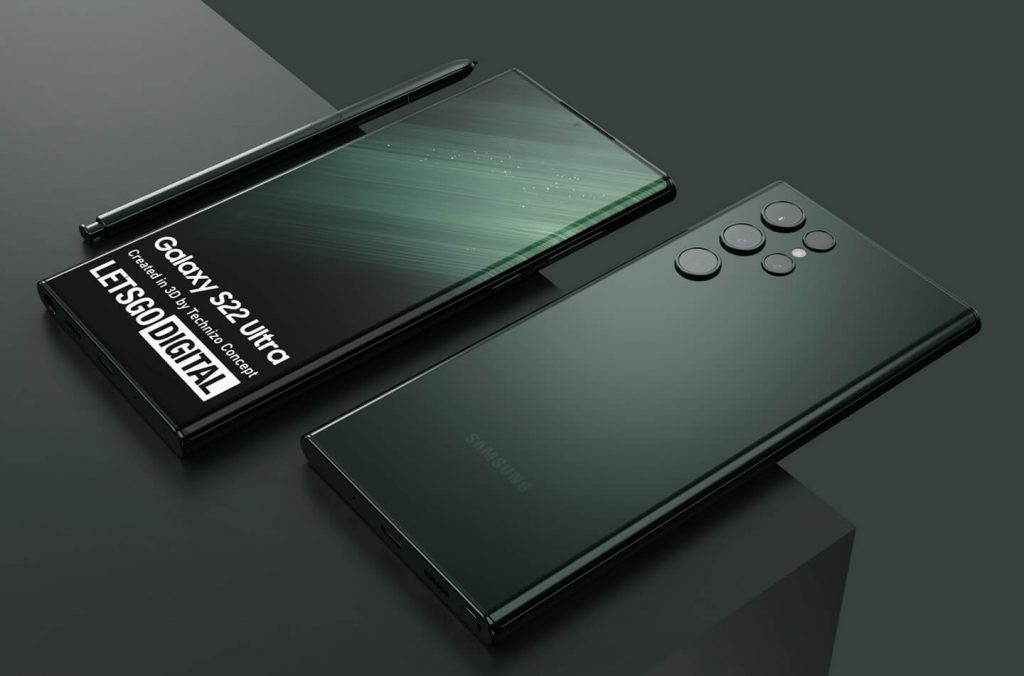 Samsung is set to release what has been termed as the most anticipated smartphone of 2022 (at least in the Android world) just before Valentines.

The Samsung Galaxy S22 series and the Galaxy Tab S8 will be unveiled on February 9th from 6 PM Kenyan Time. Samsung made this revelation through a Google Calendar link invite under code in Samsung’s dedicated Unpacked events website.

“Get Ready to Break the Rules: Join us for a Galaxy Unpacked virtual event to explore our latest ecosystem of Galaxy devices designed to empower your life. Watch the Unpacked event live,” read the calendar link.