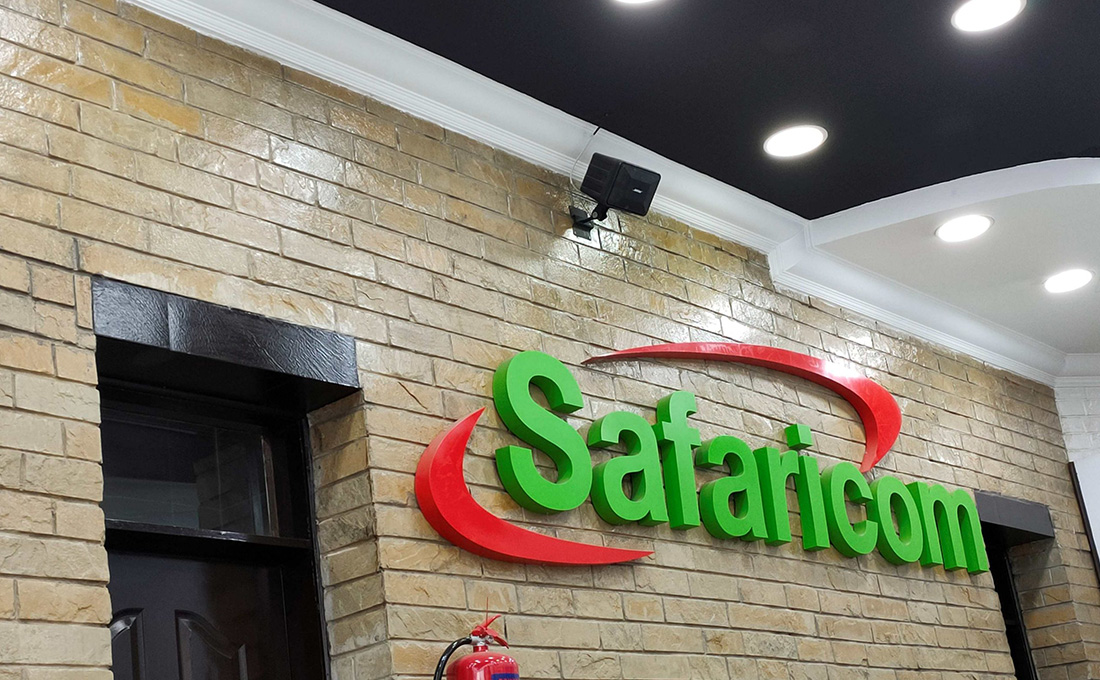 Safaricom is a prime example of a company that is flying high, spreading its wings into neighbouring Ethiopia, and ultimately beyond. Given the unprecedented situation created by the COVID-19 pandemic and economic crisis, new ideas, new efforts and new leadership are need to remake the economy and make it more inclusive for all. The world’s community has been hit hard by the pandemic and everyone can play a helping hand at rebuilding it.

The hiring process of today looks nothing like fifteen or twenty years ago, and relies heavily on technology. It’s not unusual for a resume to be submitted from a mobile site and for that person to either be rejected or scheduled for an interview before a human being ever reads the resume.

Although technology will not be the primary mechanism for the increase in hiring of people with disabilities, it is clear that technology has completely changed the fields of recruiting, onboarding, and retention of employees. Every one of the human/social issues being tackled by this social change movement is reflected in the technology used by employers.

As the field progresses in changing human behavior, we collectively need to ensure that the technology tools are not channeling recruiters, managers, candidates, and employees with disabilities back into the old ways of doing things—back to beliefs and practices that discouraged the hiring of people with disabilities.

Recently, Safaricom have become a case in point for a company that still have evolution to undergo when it comes to hiring prospective employees with disabilities. Safaricom has been ordered to pay a blind man Sh6 million as compensation for failing to hire him as customer care executive on grounds the company lacked a software to aid his work.

Justice James Makau ruled that the Safaricom breached Wilson Macharia’s rights and failed to treat him with dignity by denying him an opportunity despite interviewing and inviting him to sign an employment contract.

The telecommunications operator argued that a lack of a special software made it dfficult for Mr Macharia to work as a customer care executive. Again, the argument rounds back to technology. Technology is a two-edged sword for people with disabilities. Advances in assistive technology have been tools of independence for many.

“I find that the Respondent’s (Safaricom’s) excuse to be an afterthought that was introduced late to the detriment of the Petitioner. The Respondent knew right from the beginning that the Petitioner’s work called for software, yet they took him through all recruitment steps,” said Justice Makau.

The special software was to be used for the technical part of the interview. Mr Macharia went through the oral interview and medical test after the technical aspect was removed, awaiting the software integration.

He was invited to sign the contract on in July 2017 but the company said the invite was erroneous. Safaricom later failed to hire him for lack of a system integrated to allow the software that enables visually impaired persons to work.

Justice Makau said Safaricom should have informed Mr Macharia in time that the software was not available instead of subjecting him to the process and inviting him to sign a contract, only to later inform him the letter of invitation was sent to him erroneously.

The judge found that the company was aware that it owed persons such as him the duty to promote equality and provide reasonable accommodation. Mr Macharia, the court noted, had demonstrated he would be able to take up any positon through his oral interview and medical tests without any challenge.

For employees with disabilities, it has been noted that the tech infrastructure for tracking accommodations is severely lacking or even non-existent. There were also challenges in tapping local resources for providing and training disabled employees on the necessary skills to be part of a work place.

These changes are not easy, but the history of the past century has provided numerous examples of where cultural change increased economic opportunity for traditionally disadvantaged groups, such as women and ethnic minorities. Changes in legislation helped set the stage for these changes, but ultimately their widespread adoption was encouraged by proof that more inclusive workforces were more profitable ones for businesses.

Technology plays a key role in enabling these longer-term social changes. It can remove barriers, and enable people to become more productive. It also plays a key role in generating the data that helps manage and guide these changes as they continue to evolve and progress.