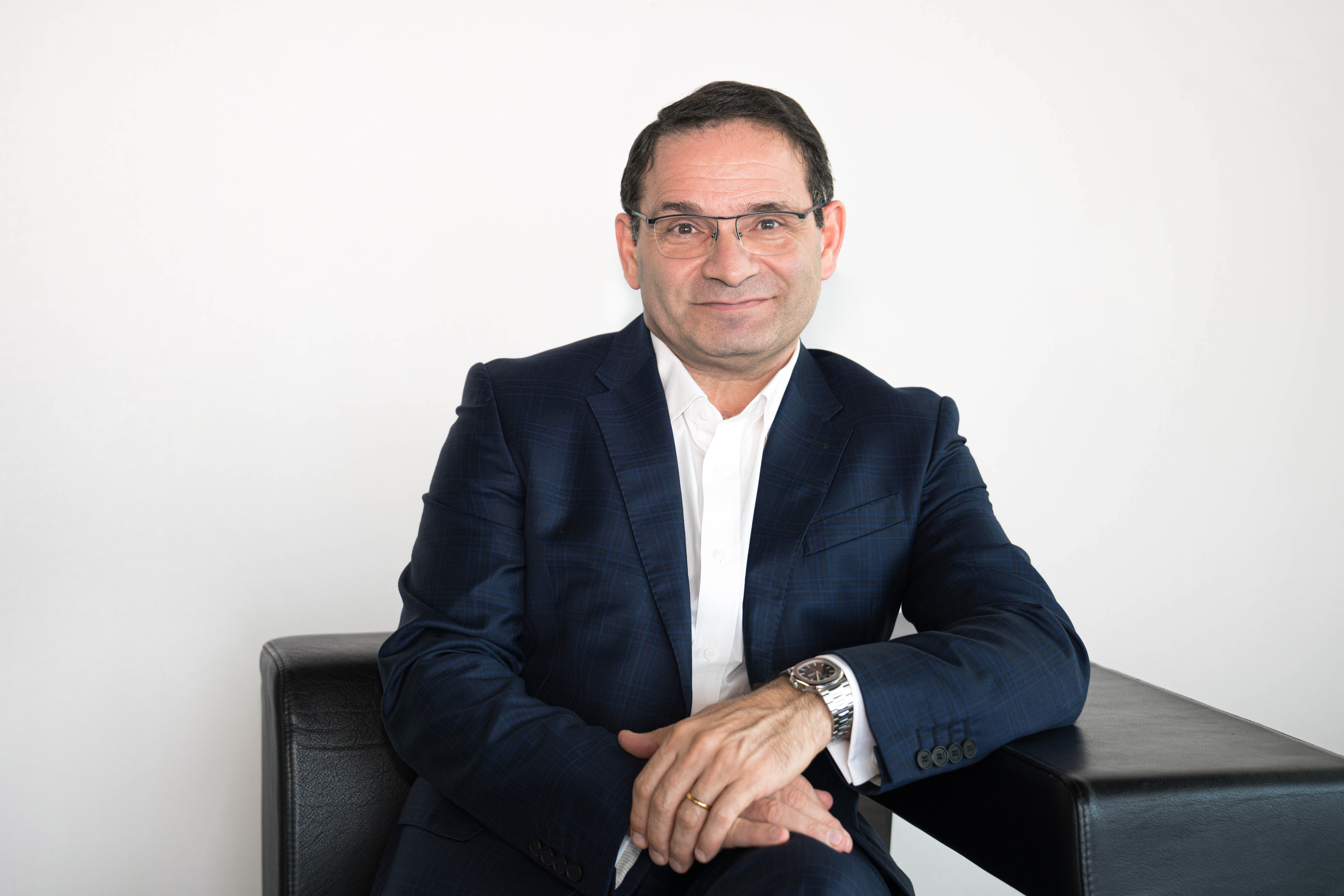 Saad Toma, New General Manager at IBM in the Middle East and Africa

IBM has appointed Saad Toma has been named General Manager of IBM Middle East and Africa (MEA), succeeding Takreem El-Tohamy, who assumes the position of the General Manager, Global Strategic Sales at IBM.

Toma brings deep industry, services, and technical expertise and over 30 years of experience at IBM working across multiple geographies. He will be responsible for IBM’s overall business operations across the Middle East, Africa, and Turkey, driving business growth and client satisfaction.

“Saad is a highly respected leader with a reputation for developing high-performing teams and being a true partner to our clients, helping them with their transformation journeys,” said Marta Martinez Alonso, General Manager, IBM Europe, Middle East, and Africa. “I would like to thank Takreem for his role in driving IBM’s business and footprint in the Middle East and Africa over the past decade and wish him success in his new role.”

Toma previously led IBM’s Global Technology Services (GTS) business in MEA from 2011 until 2016. Prior to his appointment as General Manager, IBM MEA, Toma most recently held the position of General Manager, GTS for the Asia Pacific (APAC) where he was responsible for guiding clients on their digital transformation journeys through Hybrid Cloud, Data and AI.

While at IBM, Toma had several leadership roles including the Global Chief Operating Officer of GTS, in which he was responsible for the management of GTS business operations and adopting a more cognitive business model in support of IBM’s clients’ needs.

“We are at a pivotal point in shaping the future of our industry. Technology adoption is not only vital to a successful, more competitive business but a key driver to economic development and growth,” said Saad Toma. “I am privileged to lead IBM Middle East and Africa and, together with my colleagues, work with governments and clients across the region to help them leverage IBM’s hybrid cloud and AI solutions, services, and our ecosystem partners to transform and drive innovation.”

Both appointments are effective immediately.