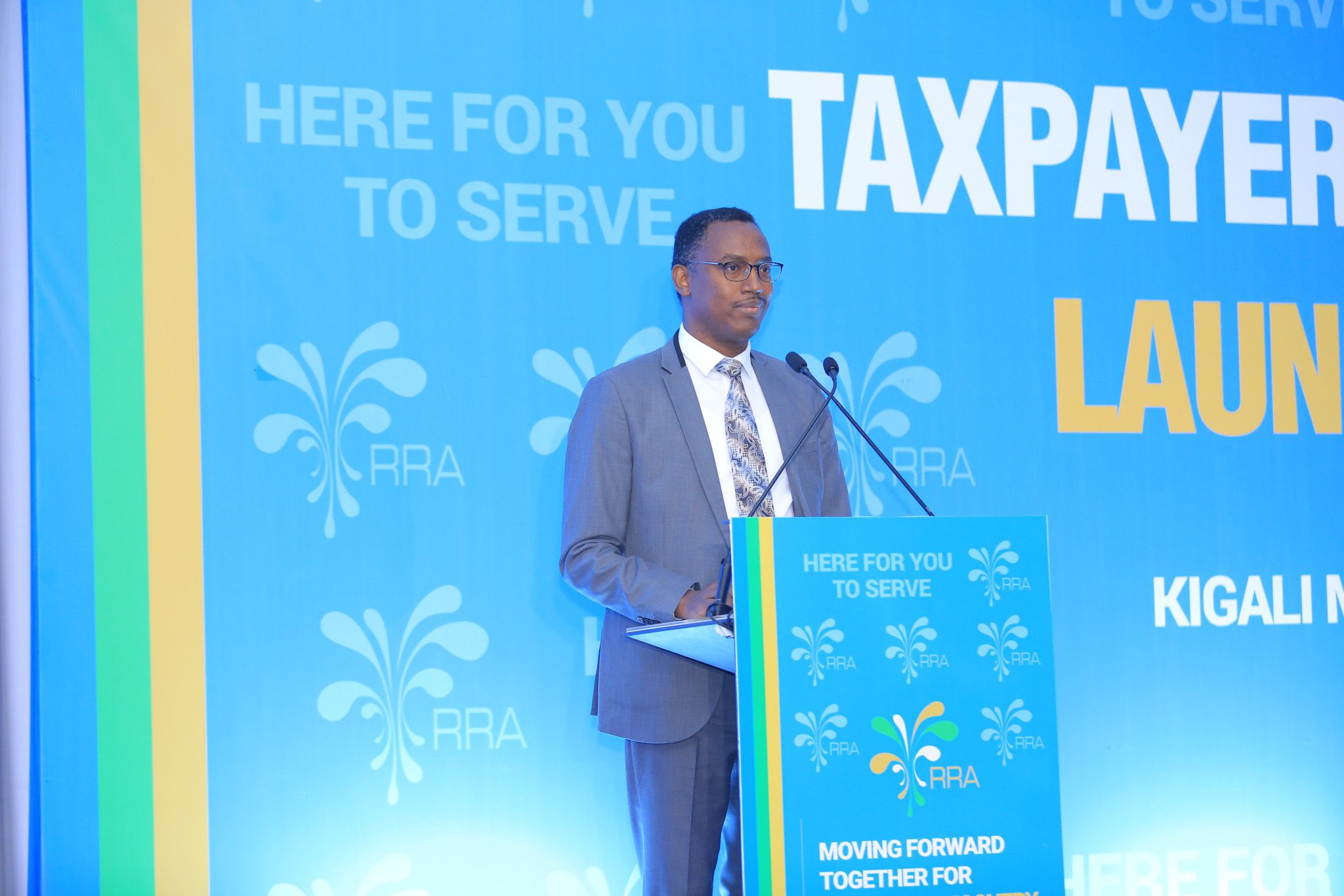 This is according to information from the Rwanda Revenue Authority (RRA) whose proposal is currently in the Ministry of Finance and Economic Planning from where it will undergo several procedures before it can start to be implemented.

Around the world, the idea of applying VAT on these services is being rapidly adopted with many countries in the West already doing it. African countries are lately making efforts to jump onto the bandwagon as well.

Speaking to The New Times, Jean-Louis Kaliningondo, the Deputy Commissioner General of RRA, told us why the move is a necessary one:

“When you pay for services such as Netflix, you are using money that you have generated in Rwanda. So, we are asking, why don’t we collect VAT on these services yet they are being paid for by our citizens? If you pay 12 dollars a month for Netflix, why don’t we keep some of that amount at the source here?” he said.

He further noted that one of the big principles about VAT is that it is paid to the country where the service is being consumed.

“If you go to Western countries, for example France, you find that Amazon pays VAT yet it is not a French company.  European countries are collecting VAT on services provided by foreign platforms. Why do we find it normal that when such services come to African countries we do not collect VAT on them?” he added.

Some African countries have laid out plans of levying VAT on foreign digital services include South Africa, Kenya and Nigeria among others.

Kaliningondo said that before Rwanda implements this move in its taxation system, one of the procedures that must be undertaken is an impact assessment to know what would be its effect.

Here, for example, they want to find out whether the VAT will not become a hindrance to the penetration of these services in the country.

“We have engaged some international organisations for this impact assessment. One of these is the African Tax Administration Forum, which has a branch that deals with this kind of studies. We will do surveys and see what would be the impact of implementing such a provision,” he said.

For the time being, this provision will not be part of the revised VAT law.

Foreign digital companies that offer services in Rwanda pay VAT in their own countries, something that Kaliningondo says is not right.

“If I am here in Rwanda and I deliver a service to people in another country, that country should retain that VAT. This is called reverse charge VAT. That is common practice,” he said.

It is very likely that more African countries will in the future implement similar taxes given the growing importance of digital services, e-commerce and e-payments on the continent.