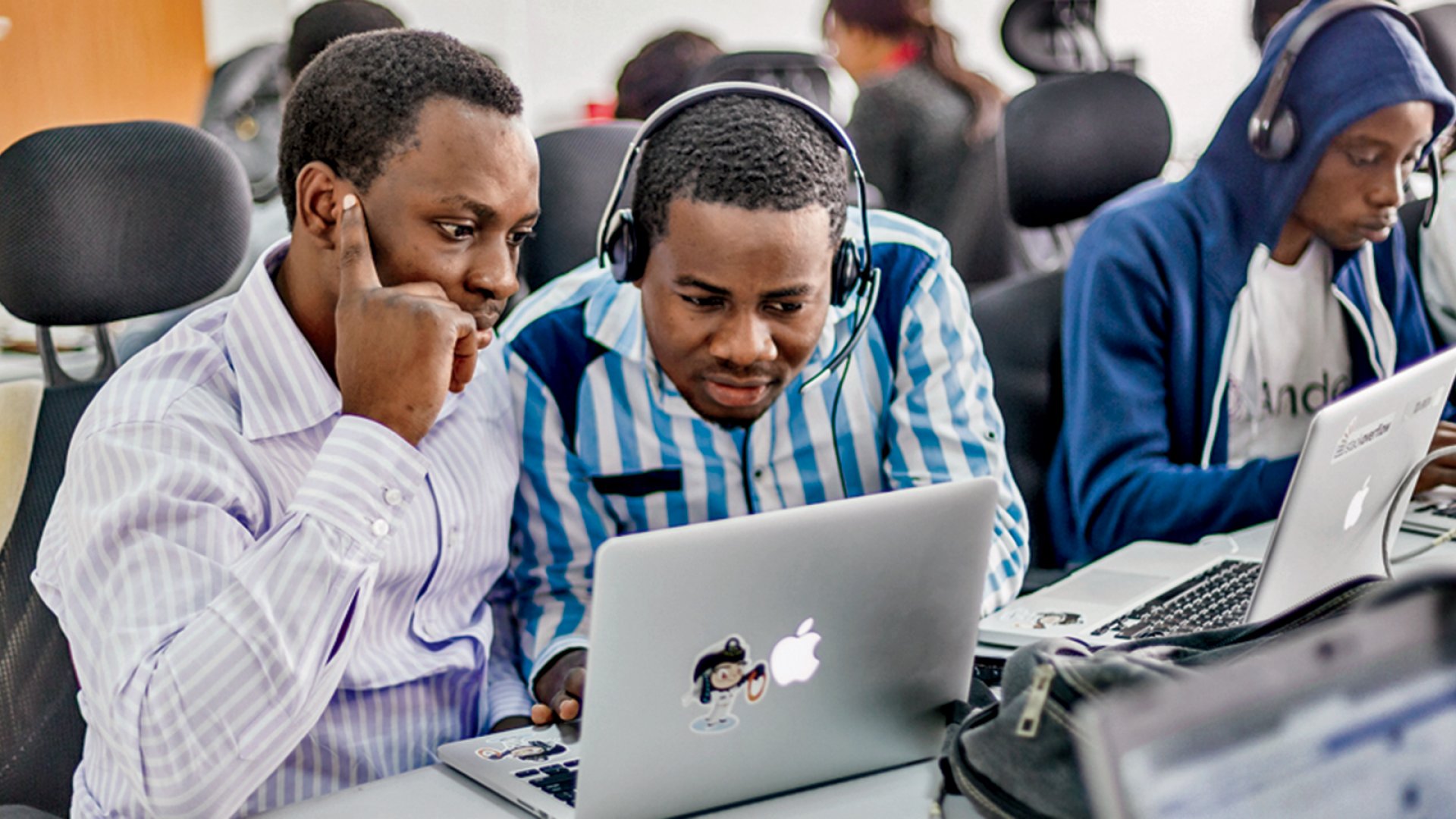 Backend developers earn the most salaries of all developers, this is according to a report by OfferZen

Backend developers earn the most salaries of all developers, this is according to a report by OfferZen, a South African IT talent marketplace. OfferZen revealed this in its 2022 State of the South African Developer Nation Report.

The report looks at the various earnings of different levels of developers according to their skillset and years of experience. It revealed backend developers earn the highest average salaries among South African developers. This figure can be reflective of what developers are earning across the continent.

“On average, backend developers earn 27 per cent more than their frontend counterparts. The difference between these roles is widest for those with more than 10 years of experience, at a steep 33 per cent,” the report says in part.

The report further depicts that senior developers’ salaries have increased by 7.5 per cent since 2019 when OfferZen released their first report.

According to findings by OfferZen developers with more than ten years’ experience, who are still the senior developers, saw the biggest increase in their earnings. They are now earning a whopping 19 per cent more than 2019.

As per the research done by OfferZen, a senior developer with over 10 years’ experience today earns approximately $5,000 while in 2019 this same amount of experience would have a developer earning $4,500.

The report reveals that the biggest industries for developers to earn hefty salaries are FinTech and Cloud Technology. Since 2019, these two industries have continuously been the best paying industries for software developers.

However, since last year’s OfferZen report, developers working in retail or eCommerce and telecommunications have seen the biggest salary growth at an average 9 per cent. The lowest increase since last year came to SaaS developers with a modest 2 per cent pay rise.

In classification according to developing languages, South African developers working with Go, Kotlin and Ruby continue to earn the highest average salaries.

OfferZen Co-founder and CEO Phillip Joubert also noted that most developers in South Africa are leaving the country and continent in search for greener pastures. Joubert cites the top reasons developers share for wanting to leave South Africa are high salaries, better opportunities and to a much lesser extent, personal security. “In fact, we’ve seen a slight decrease in the number of developers looking for opportunities abroad in our data set. Developers value good work-life balance above all else and with 92 per cent of local developers having the option to work from home, they can achieve this without leaving South Africa.”

He added that it appears that the rise of remote working “means local developers can now earn better salaries at global companies, with strong growth opportunities while still staying close to family and good weather – both top reasons devs would want to stay according to our data.”