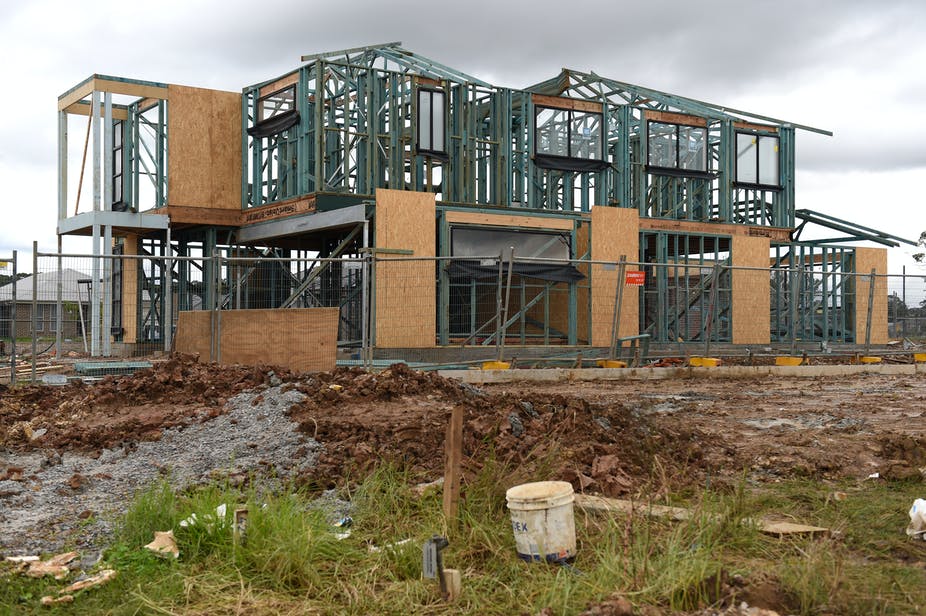 Real estate experts have urged the industry players to embrace digital disruption while engaging the services of property developers to buy land and build their homes.

In an interview with this CIO Africa, Lesedi Properties Director Geoffrey Kiragu said that the old manual land register that has been there for ages has aided cartels and locked the majority of Kenyans out of homeownership adding that the digitisation program launched by H.E Uhuru Kenyatta in April 2021 is the best way forward in the real estate industry.

“There are a lot of Kenyans who want to build their own homes. However, many of them have been reluctant to invest in real estate, thanks to the old manual land register that gave fraudsters a haven,” he said.

Lands Cabinet Secretary, Farida Karoney, did in 2019 speak about the digitisation of records at the Lands Ministry and how it would ease the property registration process noting that the ministry had started testing the new system in Nairobi, which would bring down the process of registering land in Nairobi County from 73 days to 12 days, and that it had been a success.

“Our aspiration is to make property registration process possible within 24 hours,” said the CS.

President Kenyatta’s program, dubbed Ardhi Sasa, is still in its infancy stages but when fully operational, the National Land Information Management System is expected to ease title transfers and safeguard the public against rogue developers Kiragu opined as he urged the government to speed up Ardhi Sasa functionalities so that private developers and Kenyans seeking real estate services can get value for their money with speedy titling process.

KHe further noted that increased fraud in the sector risks watering down the government’s long-term development goal of ensuring that most Kenyans have access to affordable housing.

As part of President Uhuru Kenyatta’s Big Four Agenda, the government wants to facilitate the building of half a million cheap houses by end of next year.

Kiragu’s venture, Lesedi Developers was recently feted as the most consistent land selling and Subdivision Company in the region. It was also recognized as the most promising company in mid-plan affordable housing development in Kenya.

The awards are held to acknowledge excellence and the need to maintain high standards within the real estate sector.

Kiragu urged developers not to discriminate against clients based on their socio-economic class. That besides targeting buyers at ‘the bottom of the pyramid’, they should also have products on their catalog that are meant for middle and high-income earners.

“The idea is to help everyone own property,” he said in conclusion. “But while at it, make sure to disrupt the old ways of developing land with the current tech-assisted way.”