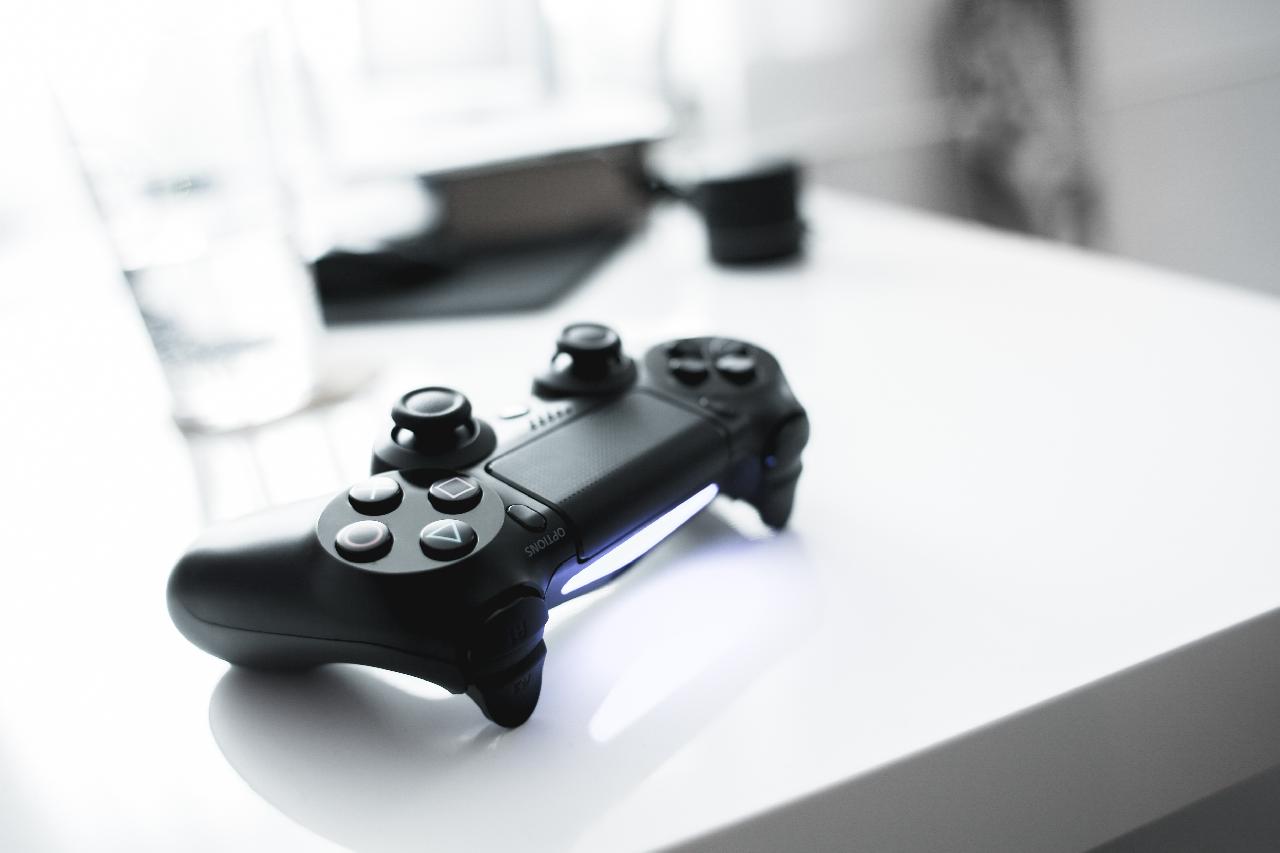 Games such as Call of Duty, Apex Legends, Rocket League and many other platforms all saw spikes in user reports as well.

PlayStation Japan officially confirmed the outage as well. Multiple publishers, including Bethesda, Fortnite maker Epic Games, Rockstar, and Sega, posted tweets alerting players about the outage while it was happening.

Server overload has been singled out as the issue that caused this mass outage. You would think that the world’s largest gaming community will have servers strong enough to handle data that is worth millions of people, but sometimes, technology gets everything wrong.