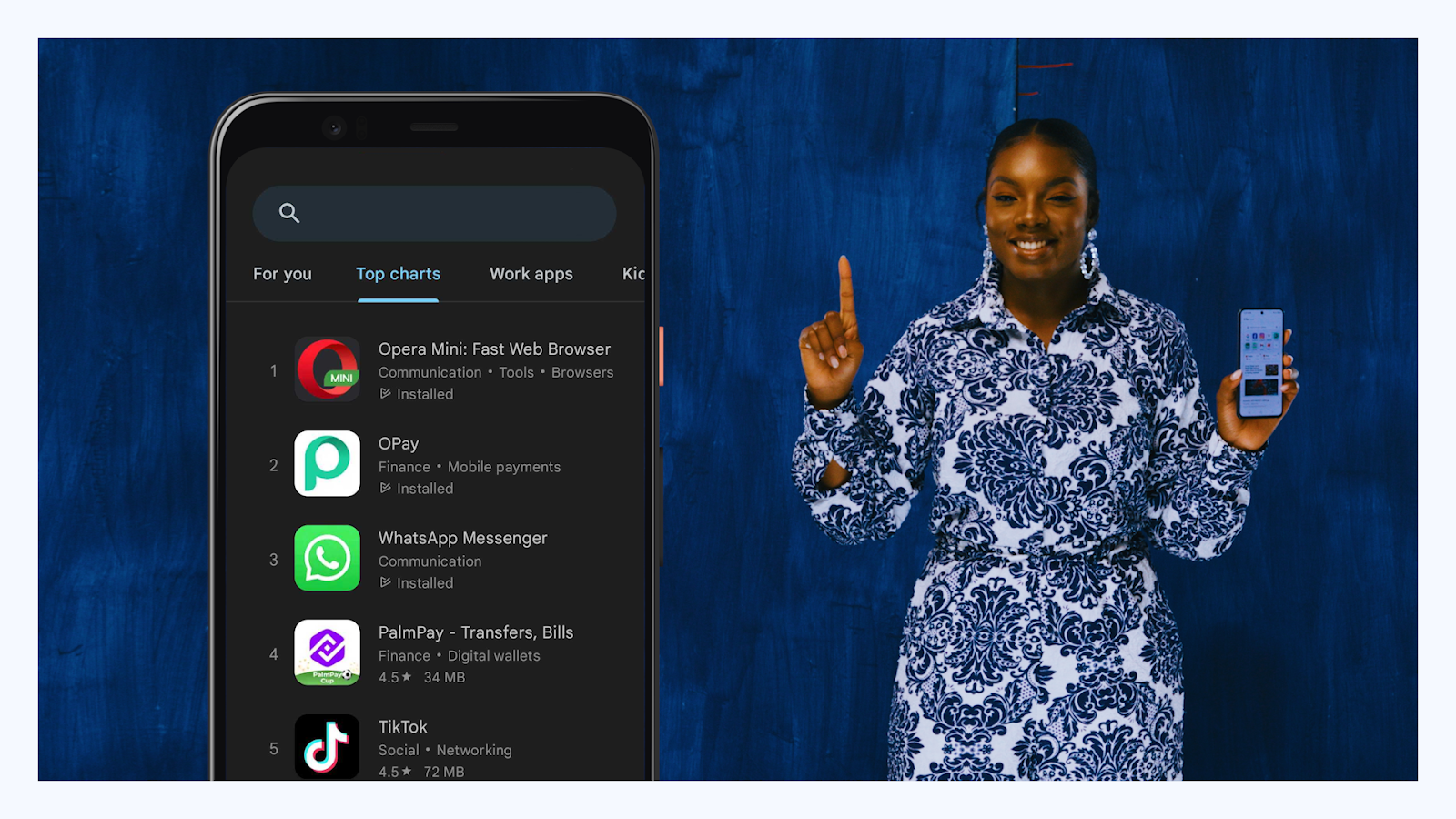 Opera Mini Browser became the most downloaded app in Kenya this past weekend following its ‘Shake and Win’ campaign in honour of the world cup. The browser already boasts over 100 million users across Africa.

Dedicated to the World Cup, Opera Mini’s ‘Shake and Win’ campaign offered football fans a chance to win over $300,000 in prizes. Users needed only to shake their phone to potentially win airtime from popular providers, cash prizes, and phones.

The African continent responded enthusiastically to the excitement of this year’s unforgettable experience. Based on stats from Opera Mini, over 13 million people participated in the campaign over 1,000,000 times a day. More than 200,000 prizes have been won already with users sharing their experiences on various social media platforms.

Kenyans were especially more participative in the campaign with daily shakes peaking at over 1,000,000 shakes in the app for the entire campaign across markets and over 53,000 prizes given out. New Kenyan users downloaded the Opera Mini app so much that it became the most downloaded app in the country.

Opera Mini is a data saving browser that has been built with the needs of Africans in mind. In recognition of the extremely high data costs on the continent, it allows users to save up to 90 per cent of their data. The browser also always adds new features to the browser to craft the best online experience possible. There’s an integrated messenger, regular campaigns offering free data, and now live scores of football games and news about the latest matches, etc.

“The ‘Shake & Win’ campaign was a huge success. We loved sharing the overwhelming emotions of the World Cup with our users. Football fans in Kenya should continue to keep their eyes on Opera Mini, since we plan to continue bringing amazing user experiences to football fans there, especially with the return of the Premier League just around the corner,” said Jørgen Arnesen, EVP Mobile at Opera.

Opera Mini is an important component of Opera’s Africa First strategy. Announced in December 2017, the company has pledged to develop mobile products and services tailored first and foremost to the needs of the African consumer.