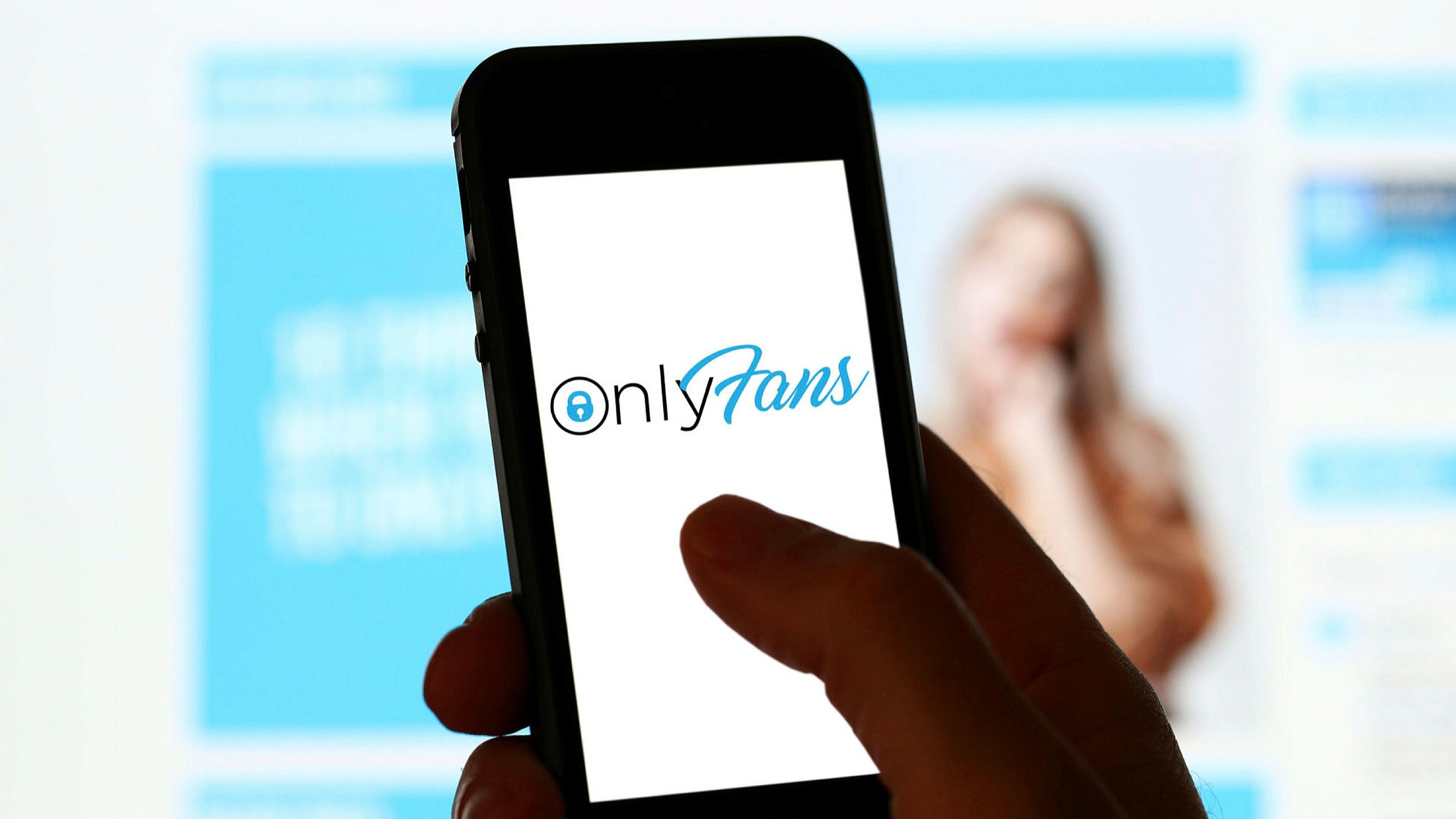 OnlyFans has ditched plans to ban pornography from its service, less than a week after the U.K. content-creator subscription site had announced the change. The reason for the change being, ‘the need to comply with policies of banking partners.’

The reversal of the shocker announcement was said in an abrupt tweet. A OnlyFans spokesperson said “The proposed October 1st, 2021 changes are no longer required due to banking partners’ assurances that OnlyFans can support all genres of creators.”