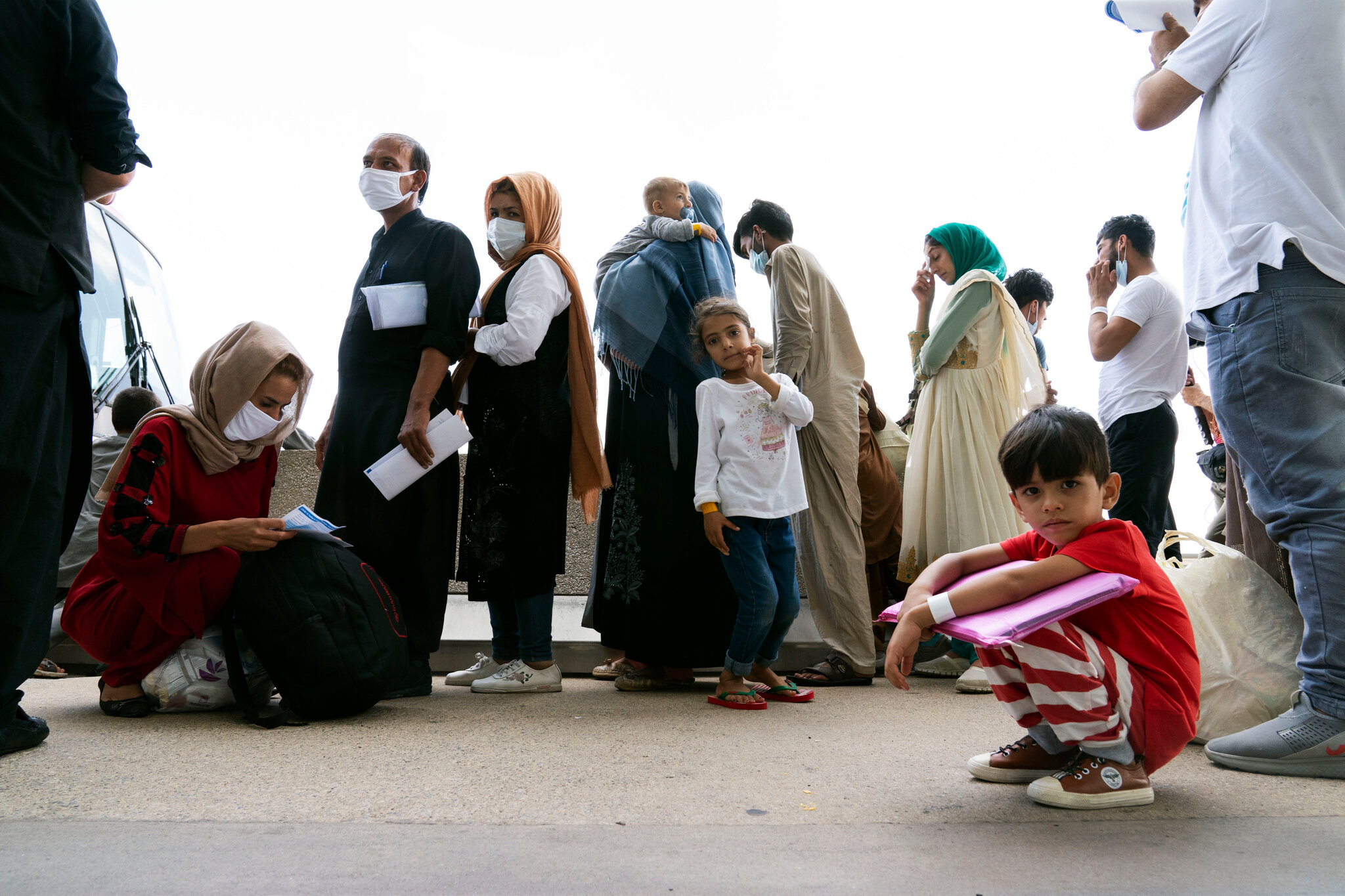 Airbnb, the online accommodation platform, have announced that they will temporarily house 20,000 Afghan refugees for free. The effort, is in response to the refugee crisis caused by the Taliban’s takeover of the country.

“It has become abundantly clear that the displacement and resettlement of Afghan refugees here in the United States and elsewhere is a significant humanitarian crisis – and in the face of this need, our community is ready to once again step up,” the company wrote in its announcement. This is of course dependent on Airbnb’s existing hosts agreeing to help out.

The company further said, “We know that Airbnb hosts and guests around the world will be eager to stand up and assist this massive effort – and in the coming days, Airbnb and Airbnb.org plan to share details on how hosts and the broader community can support this initiative.”

Other tech giants have also made tremendous strides in attempting to relieve the harm caused by the US exit from Afghanistan. Facebook and Clubhouse have taken steps to secure accounts by hiding friends lists and removing personal info. The US Department of Defense has also called on airline companies to help with further evacuations from Afghanistan.