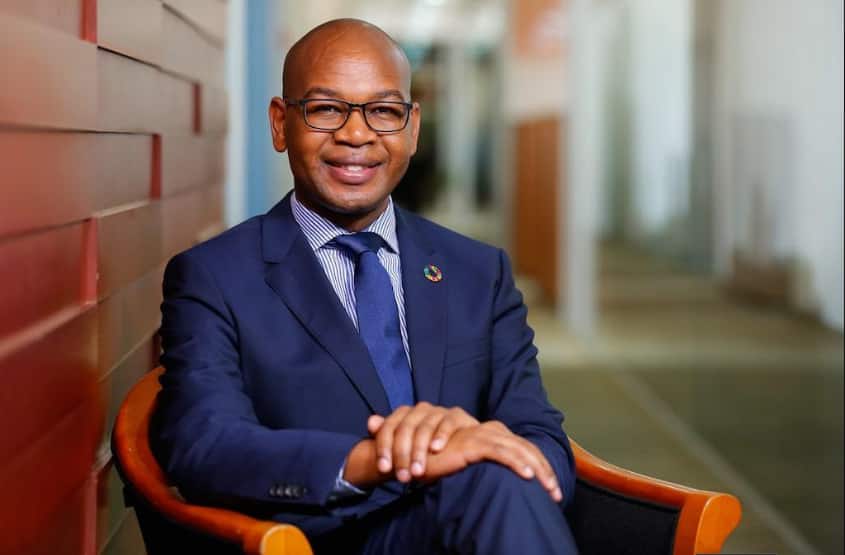 Kenya Commercial Bank Group’s Chief Executive Officer, Joshua Oigara, is set to leave the bank within the week, after close to 10 years at the helm. Our own sources have confirmed that the long serving CEO will indeed be exiting KCB, leaving behind a rich history and an impeccable performance driven by regional expansion.

Oigara was due for official retirement on December 31 this year but he has decided to take an early retirement. It is not yet clear where the 47-year old is headed to or why his exit comes earlier than expected.

He leaves KCB when he had become the second-highest paid CEO in Kenya at $189,000 per month.

Though the details regarding the impending departure of the CEO remain scanty, the KCB board of directors is slated to meet tomorrow to ratify his exit.

Oigara has steadily steered KCB in the last nine years and five months, taking the lender from a profit mark of Sh14.3 billion in 2013, when it registered a 17 per cent profit, to Sh34.2 billion net profit as of December 31, 2021, riding on an economic recovery across markets.

During Oigara’s tenure, KCB Group managed to accumulate a huge regional customer base with 26.8 million accounts and 4,900 employees in 222 branches with Kenya leading with 178 branches, 20 in South Sudan, Tanzania 12, Uganda 14, Rwanda 11 and Burundi with one.

It is not yet clear who will replace Oigara at KCB Group but there have been rumours that Paul Russo, who has previously worked for Barclays Bank, PriceWaterhouseCoopers (PWC), K-Rep Bank and Unga Limited, might be it.