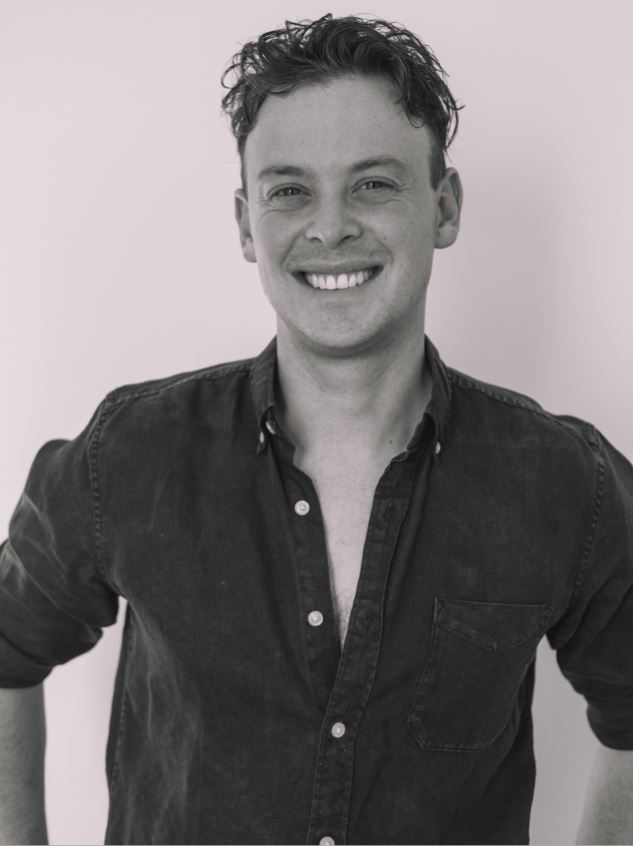 In his new role based in Nairobi, Keenan will have creative oversight for a sizeable portfolio of brands covering markets in East Africa including Kenya, Rwanda, Tanzania and Uganda.

He brings a wealth of experience across Africa, having created and executed campaigns for some of the region’s leading consumer-goods, automobile and financial services brands. For over five years, since 2014, Keenan worked as a senior writer at King James in South Africa, where he was involved in developing creative strategies and digital experiences for brands such as Sanlam, Santam, Burger King, Netflix and Pick ‘n Pay.

“We are delighted to welcome Keenan to the creative leadership of Ogilvy Africa. He’s old-enough to know that great ideas are universal, but young-enough to craft them from the lens of a digital-native. Having worked across a spectrum of African markets, his cross-cultural experiences should prove valuable to our brands and clients. I’m excited to see him further our culture of constant innovation; and rub-off on his teams, his restlessness to make ideas better.” Said Vikas Mehta, CEO, Ogilvy Africa.

Keenan started his career at NATIVE (now VMLY&R) in Cape Town where he had the opportunity to create new kinds of communications and experiences for Old Mutual, ABSOLUT, Jameson Irish Whiskey and Isuzu, as the South African creative industry began picking up momentum on its journey into the digital age. He’s also done a short stint with Squad Digital, that helped familiarize him with some of the East African markets. In his new role at Ogilvy Africa, Keenan reports to Executive Creative Director, Yash Deb.

“It’s clear to see the level of innate creativity, enthusiasm and tact across the board in Ogilvy Africa. I think the organization has dealt super well with the realities of working as a team during a global pandemic, and I’m excited to see the kinds of issues this new world throws at us (and how we’ll tackle them) as creative problem solvers.”, said Keenan

With well over a decade of experience, Keenan is a highly accomplished creative having won at several international shows including One Show, New York Festival, SXSW, D&AD, The Loerie Awards, The IAB Bookmark Awards and the DMAs.