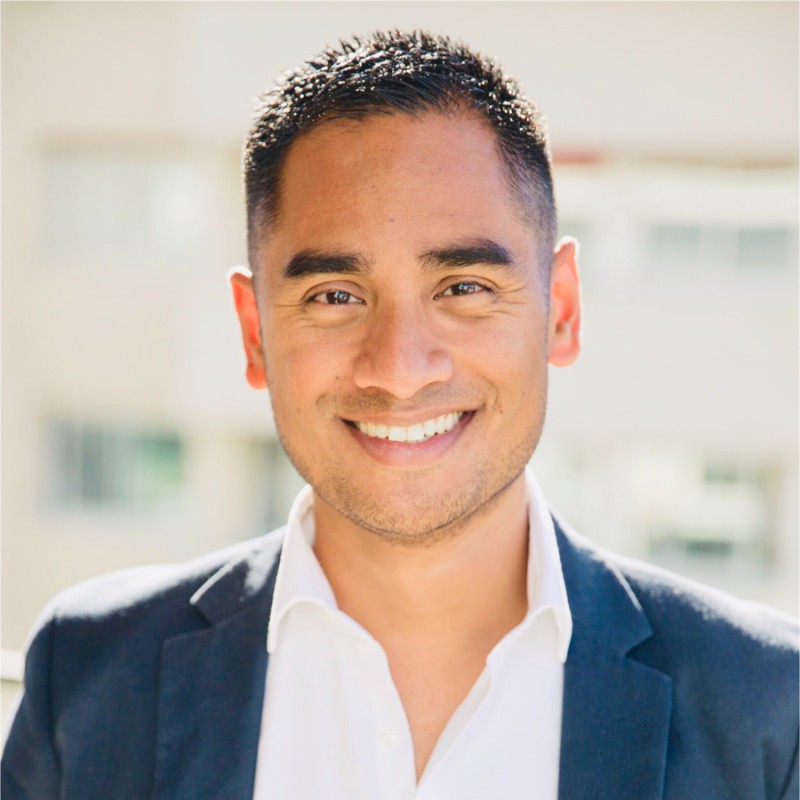 James Karuttykaran has been promoted to focus on developing partnerships with public cloud players, including Microsoft Azure, to accelerate Nutanix’s multi-cloud stratNutanix, a leader in cloud computing in private, hybrid, and multi-cloud environments in a new appointment as the Senior Director, Multicloud Business Development, EMEA.

In his new role, he will be responsible for developing strategic partnerships with leading players in the public cloud. He reports directly to Andy Brewerton, Director Sales Strategy EMEA at Nutanix, and to put his extensive expertise in Nutanix technologies to work for the company’s customers’ multi-cloud deployment needs. His priority will be to strengthen Nutanix’s relationship with Microsoft to facilitate the deployment of European customers’ infrastructure and workloads on Azure.

Karuttykaran joined Nutanix at the creation of the French office in March 2014 as a pre-sales engineer. He quickly rose through the ranks to become Nutanix’s Senior Director Systems Engineering Southern Europe and French-speaking Africa, responsibilities he held prior to this new promotion. Before joining Nutanix, he spent 6 years at VMware where he held various pre-sales, customer, and partner positions, followed by 2 years at HDS as a virtualization specialist.

With initial training in electronics and industrial computing at the University of Cergy Pontoise, James Karuttykaran continued his training with a work-study program in computer science at the CFA Léonard de Vinci at Veritas Software, a company he later joined in 2003 as a technical support engineer.