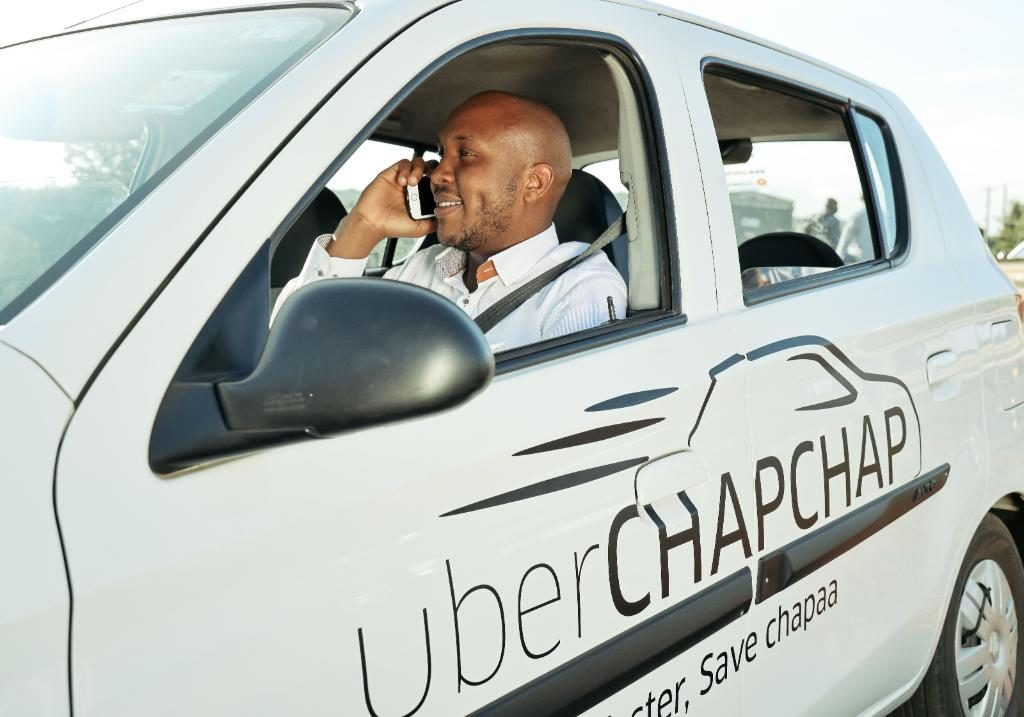 The number of Uber drivers has increased

The state of the economy has led more people in Africa to sort to cab driving as an alternative source of incoming. According to Uber, the number of people driving for the ride-hailing company has shot by 31 per cent.

The company says that nearly 5 million people are picking up passengers or making food deliveries. This situation is set to significantly shift the company’s performance after the pandemic. As quoted by Tech Trends, Uber CEO Dara Khosrowshahi said that more people are earning on Uber today than before the pandemic.

“Against the backdrop of elevated gas process globally, this is a resounding endorsement of the value drivers continue to see in Uber,” Dara noted.

Uber further said that the flexibility drivers get from choosing their own schedules is one of the most enticing elements. The ride-hailing company has introduced a number of changes in its platform including a feature that allows drivers to see how much they will earn before committing to a trip. “Rather than relying solely on financial incentives, our goal has been to improve drivers’ overall experience,” Mr Khosrowshahi said.

Uber reported 1.87billion trips on the platform between April-June, translating to roughly 21 million per day, an increase of 24% from last year.

In African markets such as Kenya, Uber’s food-delivery subsidiary Uber Eats has been a key contributor to the company’s growth. When Uber eats launched in 2016 it quickly enlisted 1000 restaurants. There are currently more than 8,000 merchants serving its African markets.