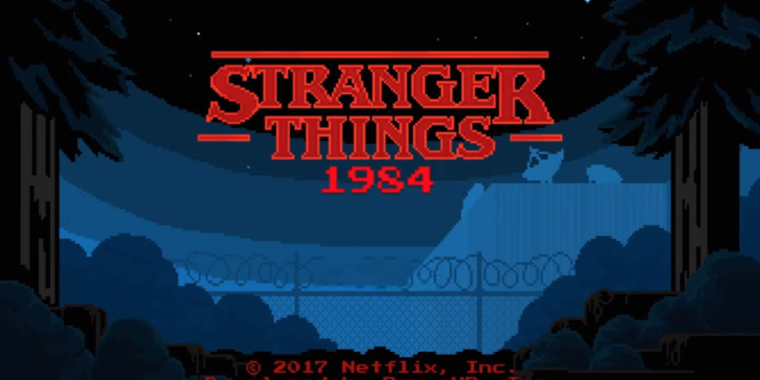 Netflix is taking gaming very seriously. The streaming giant is making considerable strides towards fashioning video games that suit its overall theme and feel. Recently, Netflix announced that they will be allowing subscribers in Poland on Android to play two Stranger Things games.

“Starting today, members in Poland can try Netflix mobile gaming on Android with two games — Stranger Things 1984 and Stranger Things 3 — all as part of their membership,” a Netflix spokesperson said in a statement. “It’s still very, very early days and we will be working hard to deliver the best possible experience in the months ahead with our no ads, no in-app purchases approach to gaming.”

After the game is downloaded, when you open it up to try and play it, you’ll be asked to log in with your Netflix credentials before you can start playing, the Netflix spokesperson said.

In July, Netflix put the entire gaming world on notice, by hiring a former EA and Oculus exec to lead the company’s gaming work and stating that its initial strategy would be primarily focused on games for mobile devices.

This is not the first time Netflix has dipped their toes into the gaming world. The streaming service offers interactive titles like Black Mirror: Bandersnatch, Minecraft: Story Mode, and Carmen Sandiego: To Steal or Not to Steal.