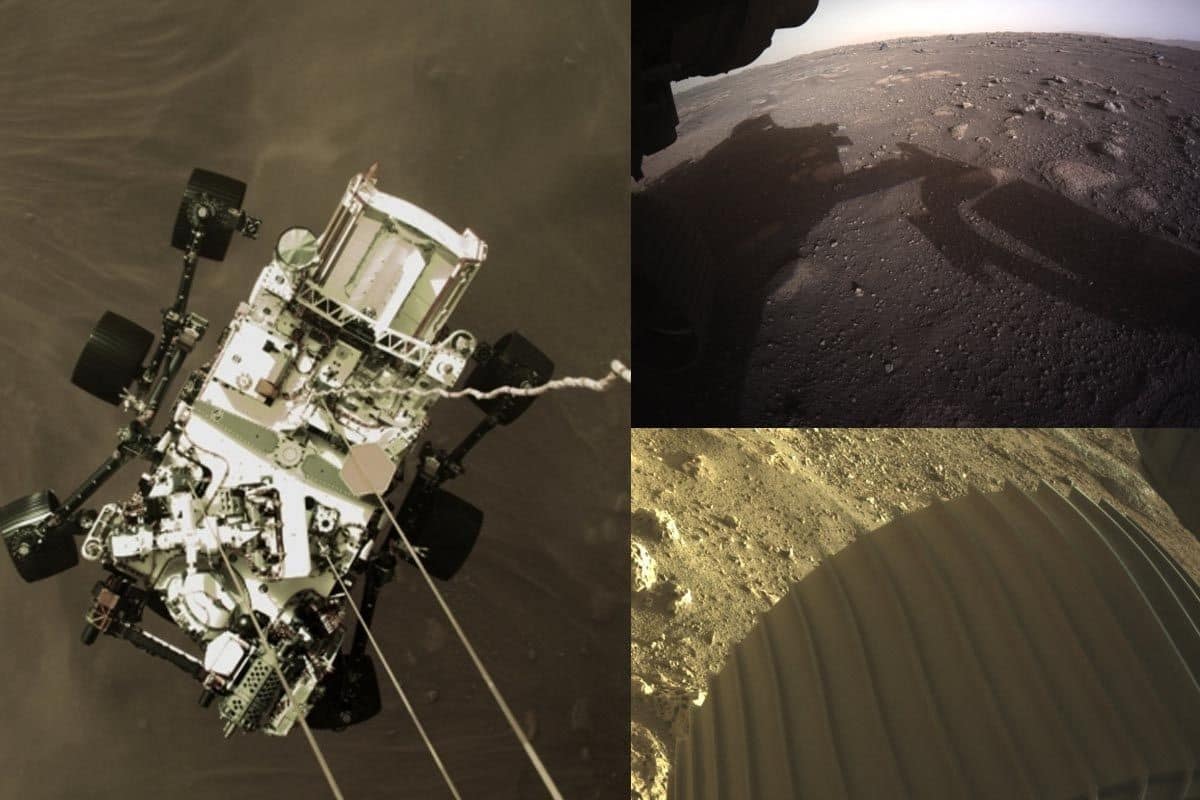 NASA’s latest hitch to get on the moon has been heralded as the most advanced machine to land on the red planet. When it comes to rovers, “state of the art” is a subjective term. Perseverance is running on none other than a PowerPC 750, a single-core, 233MHz processor with just 6 million transistors that’s most famous for powering the original “Bondi blue” iMac from 1998. It’s the same type of processor that NASA already uses in its Curiosity rover. This goes to show just how critical the processor is to powering NASA’s hopes of learning as much as possible, about the fourth planet from the sun.

The questions on your mind are, surely NASA could have found the budget for something like Intel’s $500 Core i9-10900K CPU (with 10 cores and a max clock speed of 5.3GHz somewhere in the $2.7 billion cost of Perseverance, right? No. As New Scientist explains, such an advanced chip is actually a detriment to the unique operating conditions of Mars.

That’s largely because Mars’ atmosphere offers far less protection from harmful radiation and charged particles than Earth’s atmosphere. A bad burst of radiation can badly wreck the sensitive electronics of a modern processor — and the more complex the chip, the more can go wrong. Plus, at 138 million miles away, it’s not like NASA can just swap out the processor if things go sideways. Because of those conditions, Perseverance actually features two computing modules: one is a backup just in case something goes wrong.

Perseverance’s role is to seek signs of ancient life and collect samples of rock and regolith (broken rock and soil) for possible return to Earth. The rover was launched on July 30, 2020 and landed on Feb. 18, 2021, Jezero Crater on Mars.