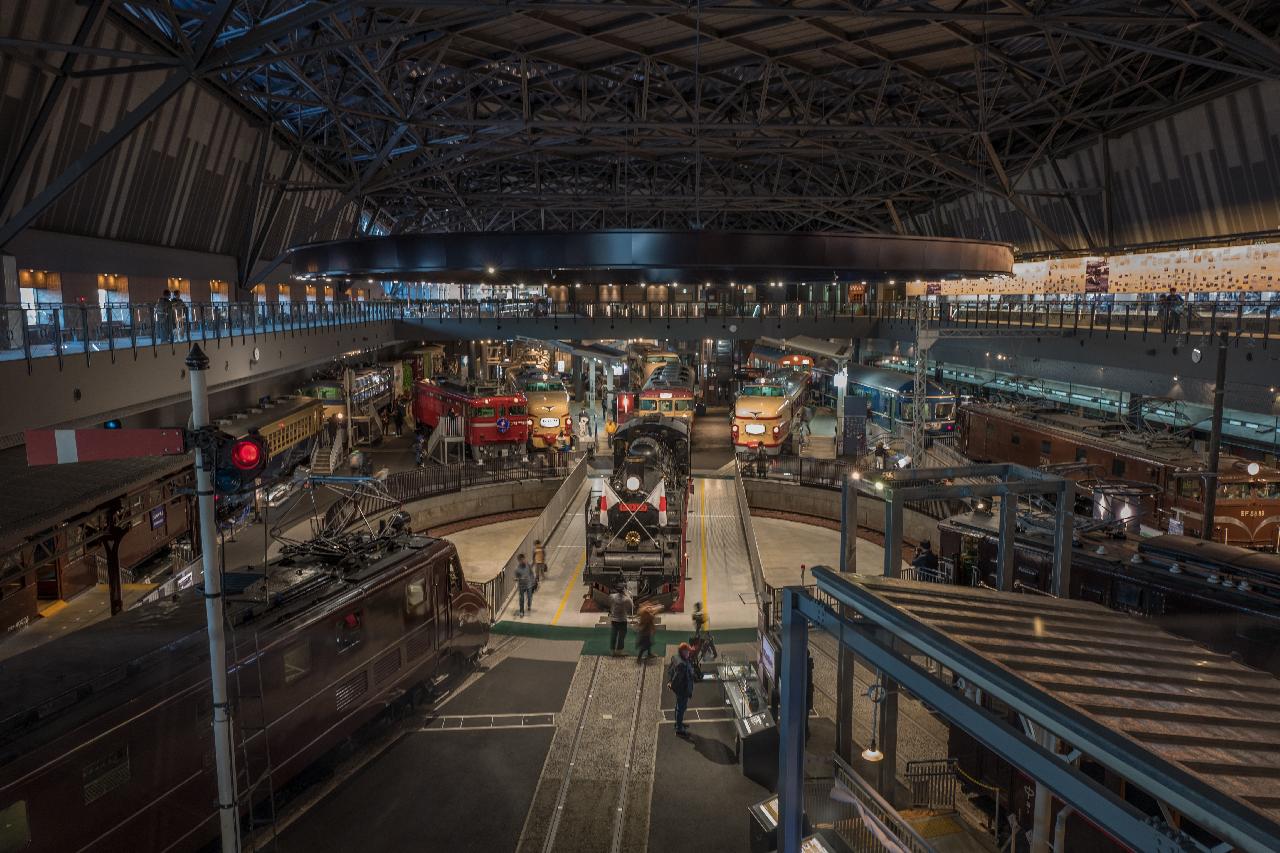 President Yoweri Museveni recently laid a foundation stone for the automobile plant at Jinja Industrial and Business Park. The President said Uganda cannot continue looking without participation in the global automotive industry which is valued at over $5 trillion.

His appearance at the Kiira Vehicle Plant and commitment to finding funding for the project worth Ushs 141 billion needed to complete the first phase of the start facilities shows that Uganda will not be a bystander in this lucrative global automotive industry anymore. In his remarks, Museveni emphasised the need to work with the private sector, to see to it that as many vehicle parts, components and systems are made in Uganda. The Kiira Vehicle Plant alone cannot produce all these vehicle parts, components and systems.

Uganda currently loses approximately Ushs1.98 trillion annually to the importation of vehicles, yet these can be at home. It is not just money that is lost to the markets where cars originate from. Jobs are lost too. The global automotive industry is a catalyst for the development of other industries. Where factories exist, many jobs are created. On average, a car has 30,000 parts which are made by many businesses in the automotive value chain. These businesses supply vehicle manufacturers.

“Sustainable industrialization of Uganda’s economy forms the essence of the country’s Vision 2040, and the Third National Development Plan (NDP III),” says Dr Monica Musenero, the new Minister for Science, Technology and Innovation. She says successful industrialization is hinged on the development of the key industrial sectors; including the automotive industry through import substitution and promotion of local manufacturing and mineral-based industrialization.

Experts project the global automotive industry to grow just shy of $9 trillion by the year 2030 with new vehicle sales accounting for about 38 per cent of this value.

Already, Kiira Motors has created shock waves in the region by signing an agreement to build 1,030 buses (50 of which will be fully electric) for the Mass Transit Bus System operated by Tondeka Metro, a transport company, and financed by RentCo Africa. The Mass Transit Bus System is set to modernize the transport landscape in the Greater Kampala Metropolitan Area. It is such offtake agreements that will see Uganda creating over 100,000 jobs directly and indirectly in the medium term.

This follows the definitive steps the government has taken towards building the indigenous motor vehicle industry in Uganda. In April 2018, the Cabinet of the Republic of Uganda approved the road map and seed fund for the establishment of the Kiira Vehicle Plant on 100 acres of land. The steps taken are based on the understanding that building the indigenous motor vehicle industry provides an unprecedented opportunity for promoting value addition to Uganda’s minerals and other natural resources with the view of import substitution and export promotion of motor vehicles, vehicle parts, components and systems.

The government acting through the Uganda National Bureau of Standards acquired a World Manufacturer Identifier (WMI) for Uganda “BU”, from the International Society of Automotive Engineers (SAE). Vehicles produced in Uganda can now be uniquely identified in the international market paving way for the export of vehicles made in Uganda. The investment in the establishment of the Kiira Vehicle Plant has already contributed over UShs28 billion to the local economy through local sourcing of construction materials: sand, reinforcement and structural steel, and cement among others.

The construction of the Kiira Vehicle Plant is undertaken by the Uganda People’s Defence Forces (UPDF) engineering brigade through National Enterprise Corporation (NEC) – the business arm of the UPDF. The works commenced in February 2019 with the progress at 85 per cent as of July 2021. The strategic investment toward the establishment of the Kiira Vehicle Plant has drawn interest by a wide range of actors for participation in building the indigenous motor vehicle industry.

The Kiira Vehicle Plant Start-Up facilities are designed for the production of buses (electric and internal combustion engine) targeting the domestic and regional market with a goal of 65 per cent supply chain localisation by 2030. The plant will provide contract-manufacturing services for multiple Original Equipment Manufacturers (OEMs) participating in the regional market enabling them to enhance automotive local content participation while offsetting costs of logistics and benefiting from the ingredient fiscal incentive regime.