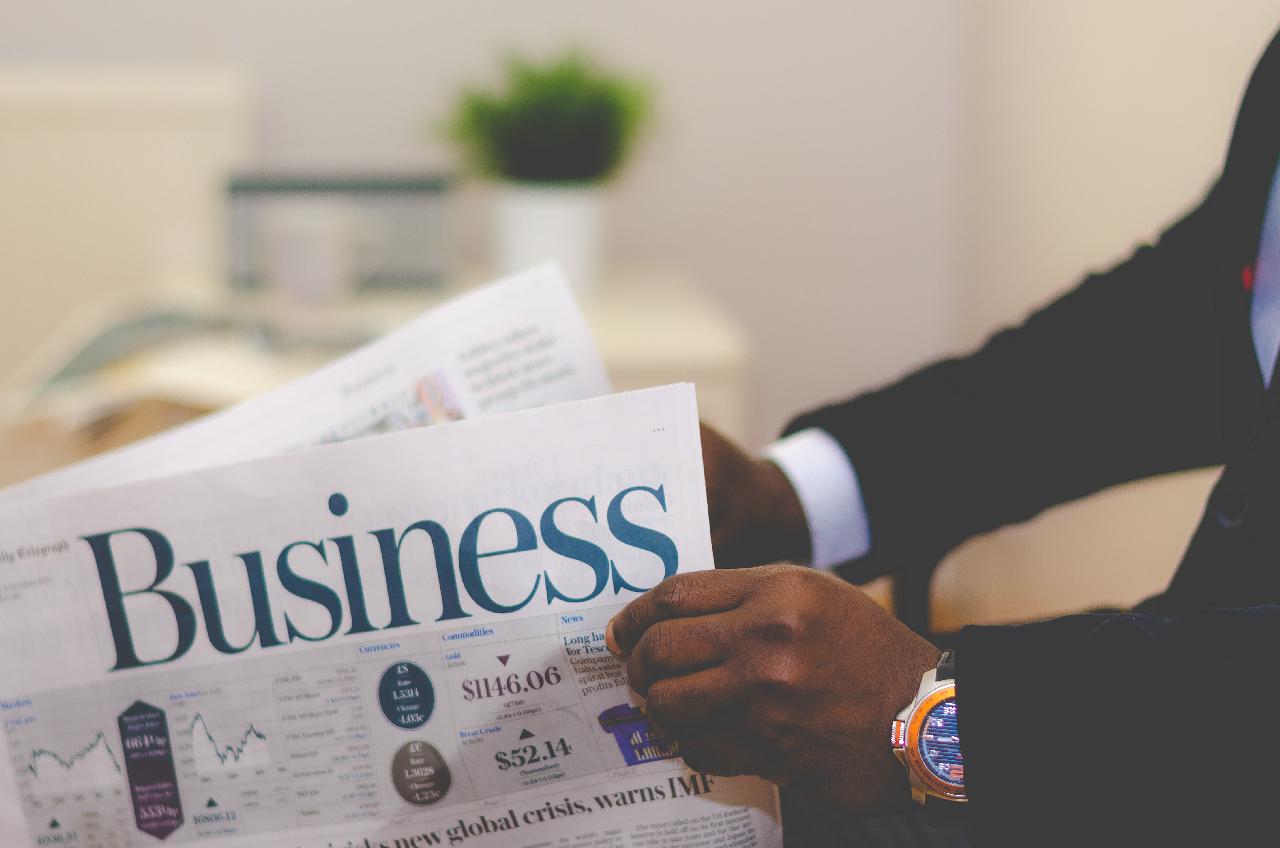 MTN Uganda has announced plans proceed with an initial public offering (IPO). This listing with the Uganda Securities Exchange (USE) is a move that will potentially be the largest IPO in the Ugandan market. The listing will be delivered primarily through a digital paperless and green platform making it a first of its kind in East Africa. The offer and listing of MTN Uganda is in line with MTN Group’s localisation plans to drive local ownership in the markets within which MTN operates. It is also in line with the policy objectives of the Uganda government as articulated in the National Broadband Policy (2018) and the Uganda Communication (Licensing) Regulations S. I No. 95 of 2019.

The strategy by telecom giant MTN Uganda to involve Ugandans in its activities was lauded by President Yoweri Museveni. “Localisation is very important especially where all people become partners.” President Museveni particularly took note of the expansion of services to the rural areas as well as in business promotion.

The President was meeting MTN Group Officials led by the Chairperson of the Board Mr. Mcebisi Hubert Jonas, who called on him at State House Entebbe last week.

This follows the requisite approval by the Capital Markets Authority and USE for MTN Group to sell 20 per cent of its shareholding to the public. MTN Group owns 96 per cent of MTN Uganda.

The listing is in line with the Group’s strategic priority to create shared value, partly through ensuring broad-based ownership in its operating subsidiaries. It is also in line with the provisions of MTN Uganda’s NTO license, which require its listing by the end-June 2022. The Chair, MTN, Mcebisi Jonas stated that have made tremendous progress in their localisation strategy.

“The localisation process is ensuring that MTN is owned by Ugandans. The overall new strategy is that as a company, it is owned by Africans,” he said. He further announced that key positions in the continent are currently manned by Ugandans including that of the CEO of MTN in South Sudan, Gordian Kyomukama. MTN, he underscored, is committed to staying in Uganda where it is set to invest $300 million in the next three years.

“The intention to float announcement is a major step towards delivering on our plan to list on the USE,” intoned said Charles Mbire, Chair of the Board of Directors, MTN Uganda, “Is a reaffirmation of our long-term commitment to expand investment opportunities for Ugandans. We look forward to continuing our engagement with the CMA and USE to take forward the IPO and the listing, “he added.

The MTN Group Vice President for Southern and East Africa, Yolanda Cuba, called the planned listing a milestone. “Over the last 23 years, the people of Uganda have embraced MTN as their own and given us the legitimacy to operate throughout this country. We are reciprocating by inviting Ugandans to share in the ownership of the success that we have built together.” Cuba added that “We provided affordable access to the people through a widespread voice and data network, investing in infrastructure development across the 134 districts of Uganda, both rural and urban. To facilitate universal access, we continue to contribute 2 per cent of our gross annual revenue to the Uganda Communication Commission.”

Over the years, MTN Uganda has prioritised the expansion of rural coverage. They currently cover 97 per cent of the country’s population. With over 6,000km of fibre connectivity, MTN provides voice and data bandwidth that connects more than 15 million subscribers in Uganda and worldwide.