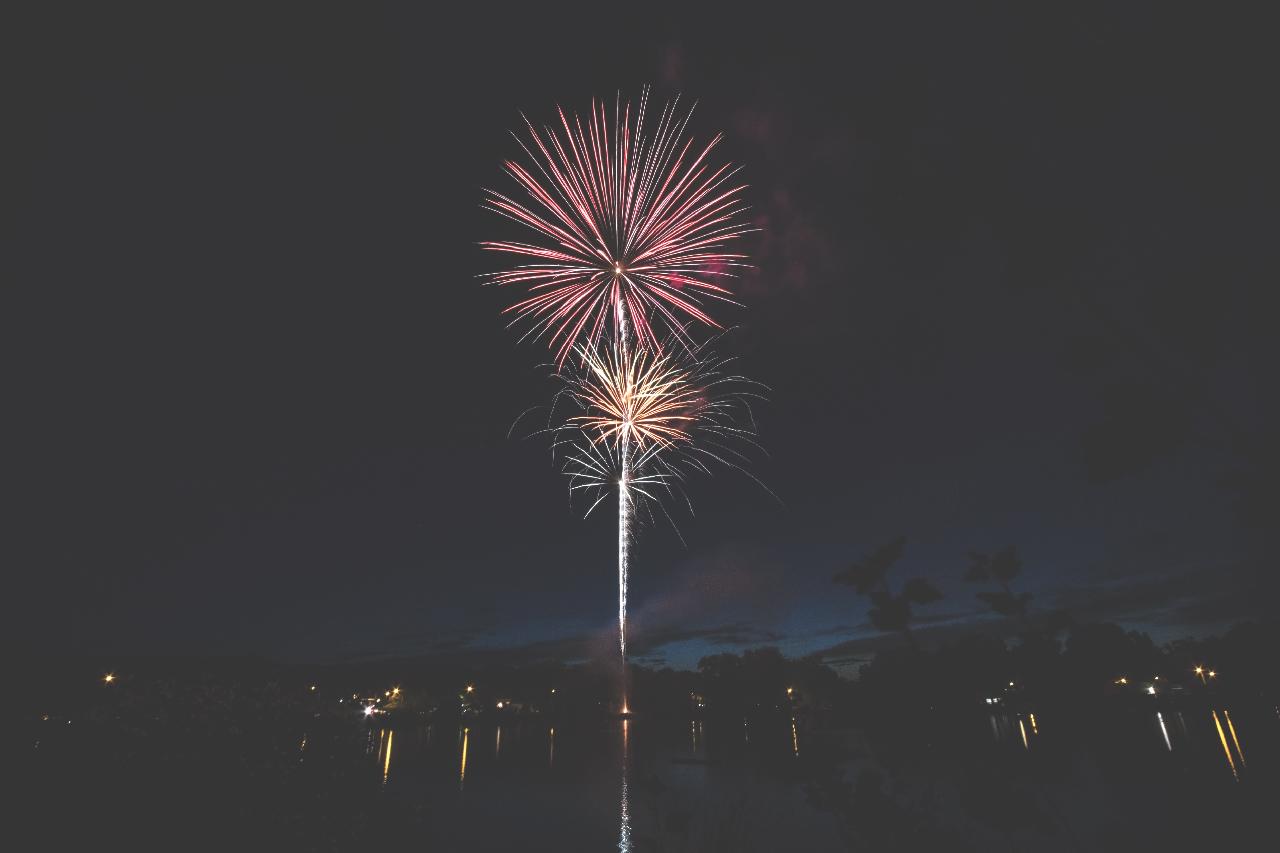 Virtual events are now such a part of life, the only distinction there is from one to another, is probably platforms. Hubilo, an event platform has thrived during the pandemic. So much so that they have today announced a Series B round raising $125 million. This will be used to expand the start-up.

The round was led by Alkeon Capital, supported by Lightspeed Venture Partners and Balderton Capital. Grown in India but headquartered in Silicon Valley, Hubilo had only managed to raise $28 million. $23.5 million being Series A. It makes this quite the coup.

Like any other business on the planet, Hubilo had to rethink and strategise on how to not just survive, but thrive during the pandemic. Hubilo CEO Vaibhav Jain states that his team was no exception. “This exciting step for Hubilo is all thanks to our amazing employees who have pushed the boundaries of innovation and teamwork to advance the events industry into this new age of digitised engagement.”

And, this connection was the fulcrum upon which Hubilo turned. “18 months ago, it was because of our amazing team who rather than quit as our revenues dwindled, worked tirelessly to build a new engagement platform in 26 days. They not only saved the company, but they brought to us our loyal customers and partners, all of whom provide us with endless inspiration and fuel for continued growth.”

While this sounds like sunshine on thornless roses, this was not at all the case. “18 months ago I think we were in a confused state on how to move as a company We did not know what else could bring in money. We had two choices. Either we could shut down the start-up and think of something else or we could try to wing it one last time.” It was during those 18 months that Hubilo raised more than $150 million, making them one of the top three companies in the virtual event space.

Hubilo did a whole lot of bootstrapping. Had this 26-person idea not worked, this would be a very different story. We would not be savouring Hubilo in its current form. It is this form, as well, that they are looking to expand. “The opportunity I see in front of us is huge. Just how email, social media and marketing automation companies were born for the first time. They have now become huge industries. We see a similar opportunity for virtual events as well,” stated Jain adding that there were going to be a lot of multi-million dollar companies in the space and they “aim to be one of them.”

Abhi Arun, Managing Partner Capital Management further broke it down. “The reason why we love this company so much is its use cases that go way beyond conferencing and events. It really gets us excited over the long term.” On what they saw in Hubilo, he answers, “We are big believers in three things: the connection of market, founder and product. We are also big believers in exceptional teams that create exceptional outcomes. Backing the right person at the helm is important to us.” Ghuru Chahal, Partner, Lightspeed Venture Partners vouched for Hubilo. “Customers love the features; they love the support; they love the responsiveness of the team.”

As it stands, businesses spent over $100 billion each year just on throwing physical events. Innovation has had to play quite a critical role in digital transformation. Businesses have had to do a deep dive and get themselves together. With virtual events becoming de rigueur, platforms have had to grow creatively. Online experiences cannot afford to be the poor child of traditional events. At the same time, online platforms have had to generate experiences that did not leave attendees feeling deprived because it is not an in-person event. Jain believes there is more than one way to connect and engage, adding that “This is why Hubilo was born – to make the next generation of events more digital and more engaging, unforgettable, and ubiquitous.”

The platform is in the process of refining the hybrid aspect of events now that there are more people gatherings, but they are also keeping in mind the fact that the pandemic is not over.

In this Series B funding, Hubilo is looking to expanding “further in our SaaS plan, which will power our next growth stage.” And because e-commerce is the future, they intend to drop a Hubilo marketplace that will “provide a collection of vendors and services that will allow our enterprise clients to plan out a more comprehensive event strategy in one place.”

They are particularly focused on North America and EMEA.

Register for the Africa eGov Summit and experience the dynamism of Hubilo.