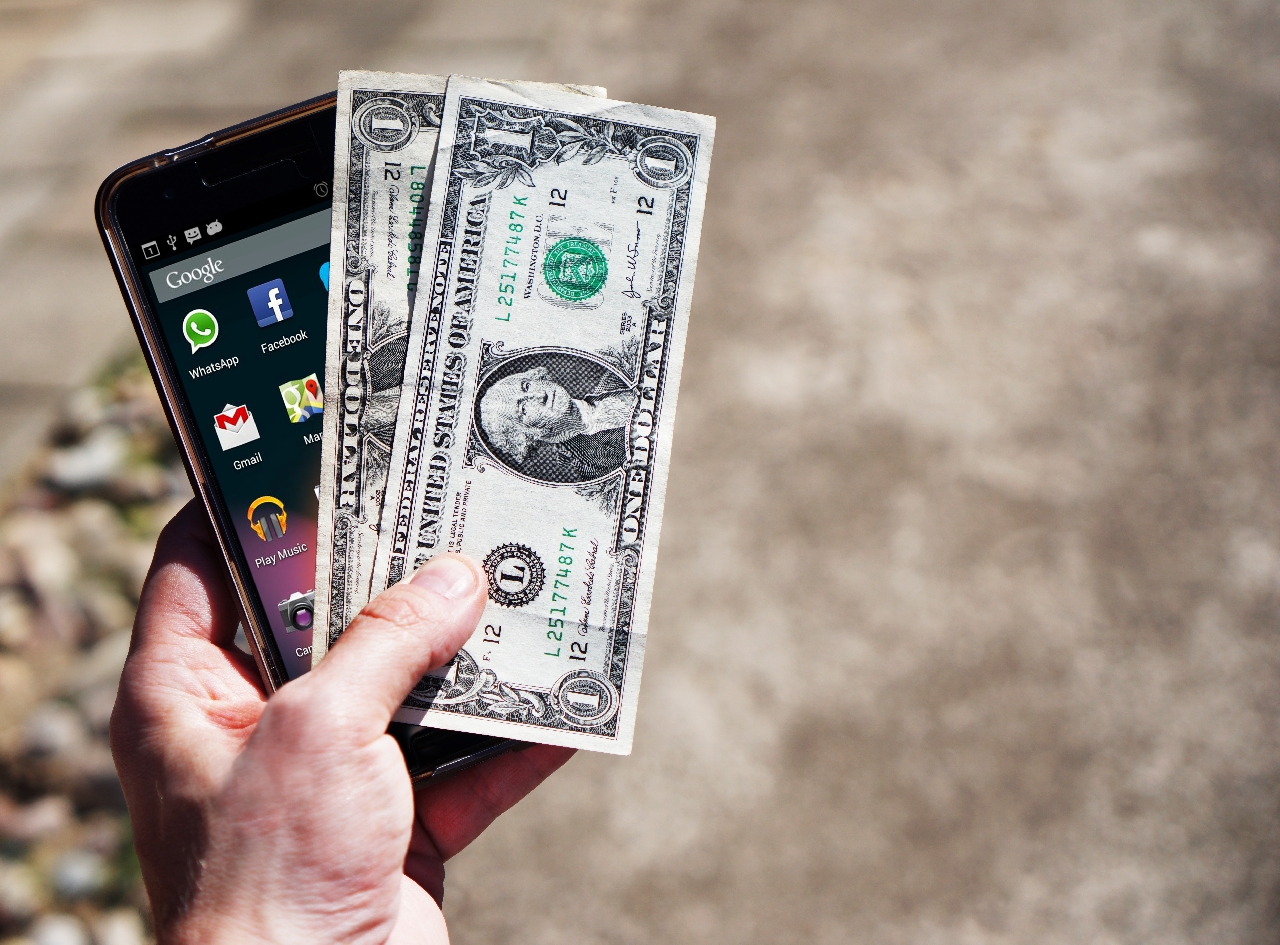 MTN Uganda has launched MomoAdvance, an overdraft loan. MoMoAdvance was launched following a pilot programme that started in late 2020, and it allows MTN’s customers to overdraw on its MoMo (mobile money) wallet. Users will be charged an access fee of 2.75 per cent of the amount borrowed and a daily interest of 0.5 per cent on the outstanding balance for a maximum of 45 days.

Africa’s mobile-money sector remains the most active of any region in the world, according to the GSM Association (GSMA), an umbrella body representing the interests of players in the telecommunications industry. The report shows that registered mobile money accounts in Africa stood at slightly over half a billion in 2020, a 12 percentage point growth from the previous year. The value of transactions hit $495 billion, up 23 percentage points.

East Africa accounts for the bulk of Africa’s mobile money transactions, followed by West Africa. The GSMA report shows that the value of transactions in West Africa had the highest growth after increasing by 46 percentage points to $178 billion (the second-highest value after East Africa’s). Fundamentally, mobile money enables users to send and receive money, as well as to pay utility bills — but in advanced situations, like it is across Africa, the wallet turns subscribers’ phone numbers into a sort of proxy for bank accounts.

MoMoAdvance borrows heavily from a similar overdraft product, Fuliza, by Kenya’s biggest telecom, Safaricom, which was launched in January 2019, and allows subscribers to complete transactions even when they have insufficient funds in their M-Pesa mobile wallets.

The overdraft services are based on a borrowing limit that is defined by a customer’s transaction history, while the overdrawn amount and accrued interest are deducted from the customers’ wallets anytime they are topped up. Fuliza has grown in popularity over the last three years among M-Pesa users, with Safaricom now giving out about $12 million worth of overdraft loans every day.

Fuliza is offered in partnership with Kenya Commercial Bank (KCB) and NCBA, both of which are Kenyan banks with a regional presence. MTN Uganda also partnered with NCBA for its MoMoAdvance credit, and it is now likely that the bank will establish such partnerships in other East African countries; Rwanda and Tanzania, where it already has operations.

The mobile-money overdraft products are providing a competitive edge to telcos as lending apps continue to enter African markets. The apps have stepped up competition for telco-owned mobile lending services like MoKash by MTN Uganda and M-Shwari by Safaricom — which allow customers to borrow short-term loans and pay back within 30 days.

Such innovative and easily accessible digital lending services have made credit accessible to a majority of people in Africa, who were previously cut out by formal financial institutions for lack of banking history. However, most of the emerging digital lenders charge predatory interests, often attributed to the high-risk environment in which they work. This is as the regulatory environment gradually adapts to formalize the sector, eventually leading to better pricing for users while shielding the service providers from losses.