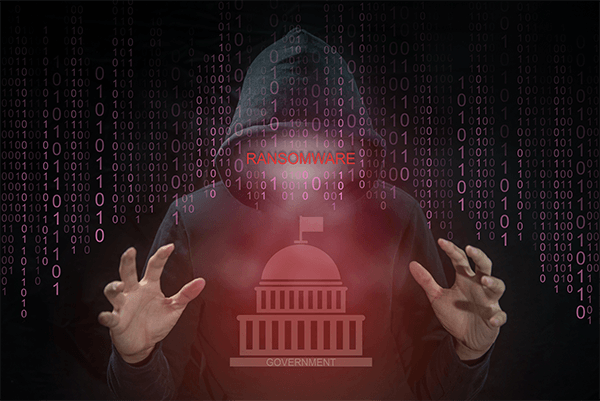 A new report has denoted that 72% of state and local government organizations attacked by ransomware had their data encrypted which is 7% more than the cross-sector average.

In fact, only 20% of state and local government organizations were able to stop the ransomware attack before data could be encrypted – significantly less than the cross-sector average of 31% (8% had their data held for ransom but not encrypted). However, at the same time, the government sector had one of the lowest attack rates with only 58% hit by ransomware in 2021.

The report was done by global leader in next generation cybersecurity, Sophos, and is titled ‘The State of Ransomware in State and Local Government 2022’.

“Traditionally, government organizations haven’t been prime targets for ransomware attackers, since they don’t have as much money as traditional businesses, and criminal groups are reticent to attract attention from law enforcement. However, when these organizations do get hit, they have little in the way of protection because they don’t have the budget for additional, in-depth cybersecurity support, including threat hunting teams or security operations centers. And, there are a couple reasons for this. One is that, while they collect a large amount of sensitive information, they need to keep this information easily accessible. Second, they need to spend the majority of their budget on their actual municipality. Taxpayers can see if the streets are clean or if their schools are reaching their education goals. They can’t ‘see’ a cyberattack or understand why a Managed Detection and Response (MDR) provider might be necessary to defeat ransomware,” said Chester Wisniewski, principal research scientist, Sophos.

In addition to experiencing a high encryption rate, the government sector also experienced a significant drop in the amount of encrypted data recovered after paying the ransom when compared to 2020—58% in 2021 versus 70% in 2020; this was also lower than the cross-sector average of 61%.

“If we look at what happened with the city of Atlanta, Georgia, back in 2018, they ultimately ended up paying $17 million to recover from an attack that asked for $50,000 dollars in ransom. This is often the case with local and state government organizations—they spend far more on recovering and catching up with current security practices than they do on the actual ransom demand, should they choose to pay it. While getting the initial buy-in may be hard, in the long term, preemptive cybersecurity measures are a far better alternative than bolstering defenses after an attack,” said Wisniewski.

In the light of the survey findings, Sophos experts recommend the following best practices for all organizations across all sectors: