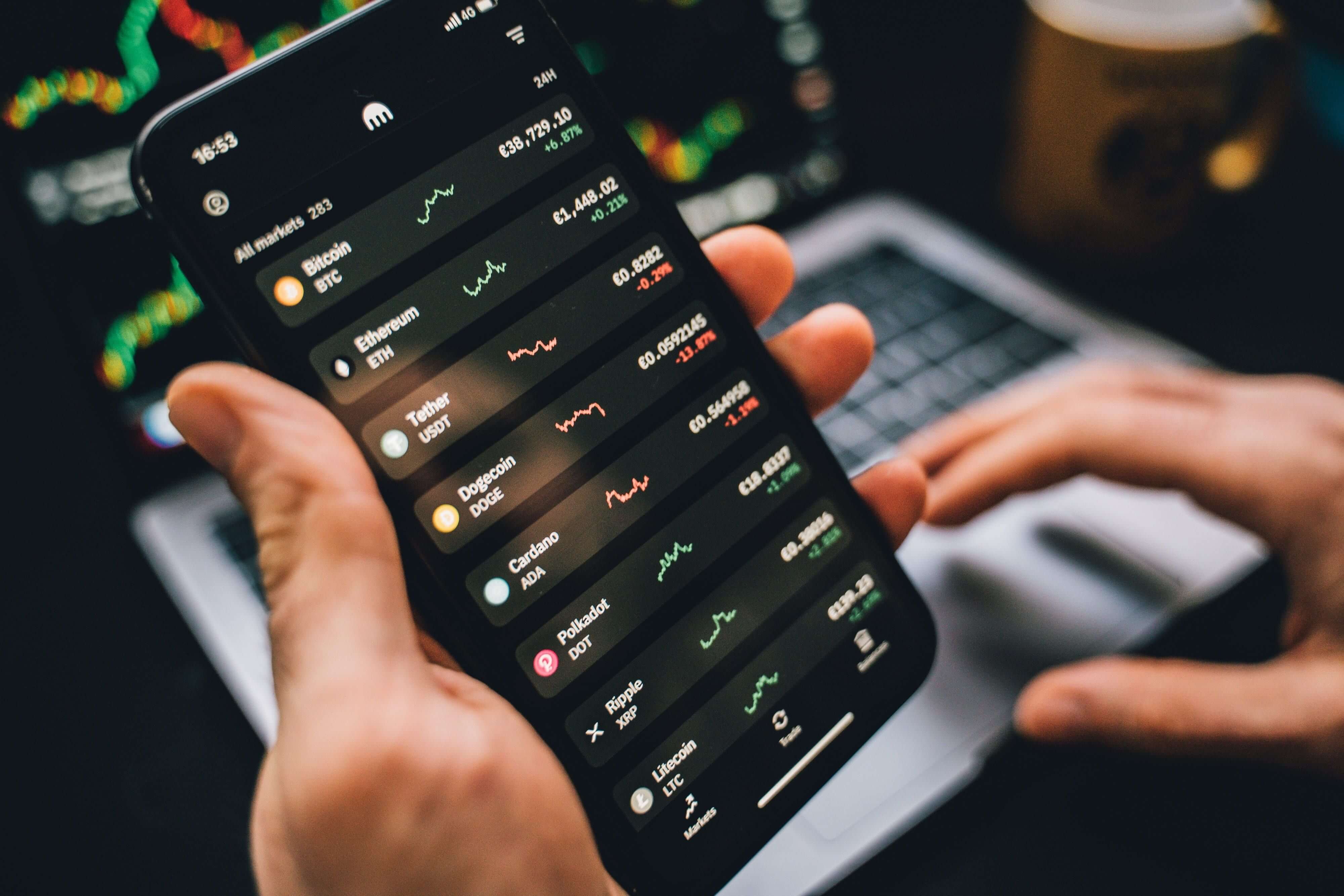 Modulus CEO, Richard Gardner, recently filed for a patent on a “Digital Exchange Auditing System,” a revolutionary solution that aims to restore trust in exchanges, particularly those dealing in digital assets and cryptocurrencies.

In order to utilize Modulus’ patent-pending Exchange Trust Score System, exchanges and custodial service providers would implement open-source server-side software which obfuscates and anonymizes data. It then calculates a counter value, which can be inspected in real-time by any third party, such as a regulator or anybody else using Modulus’ explorer app. The counter values are calculated from exchange order data, deposit, and withdrawal figures, among other data points. The data gets inserted into a blockchain via the Modulus application.

The counter and encrypted data allows the Modulus explorer app to read data from the blockchain, and it compares the data with real-time counter values being provided by the exchange and custodial service APIs.

“This system is revolutionary because our explorer app shows a trust score to the regulator or end-user, whoever that may be. If an exchange is cooking the books or engaging in the nefarious activity of any kind, the trust score will be very low,” said Gardner. “We determine the trust score by comparing the expected counter value with the actual counter value. We also partner with custodial service providers to ensure that this mechanism is always operational and is not tampered with in any way. Additionally, we use Benford’s Law to analyze the distribution of leading and trailing digits for both the buy and sell orders, as well as the ratio of deposits to withdrawals.”

Modulus is known throughout the financial technology segment as a leader in the development of ultra-high frequency trading systems and blockchain technologies. Over the past twenty years, the company has built technology for the world’s most notable exchanges, with a client list that includes NASA and Microsoft, among others.

“This solution really allows exchanges to differentiate themselves from one another. An exchange which is well-run and compliant is going to have a major advantage by actually proving that they are operating a tight ship,” said Gardner. “This isn’t just a way to hold bad actors and exchange operators accountable. It also allows exchanges which have invested in security and compliance to finally showcase their commitment to protecting their customers’ assets and investments.”

Earlier this year, Modulus launched a groundbreaking Blockchain-as-a-Service offering, an enterprise blockchain for decentralized verification and tracking, featuring cutting-edge AI-based capabilities. And, in 2018, Modulus launched market surveillance and risk management solution, which targeted abuse within cryptocurrency markets. Modulus developers are known for upending industries and changing what the industry conceives to be possible.

Modulus is a US-based developer of ultra-high-performance trading and surveillance technology that powers global equities, derivatives, and digital asset exchanges.