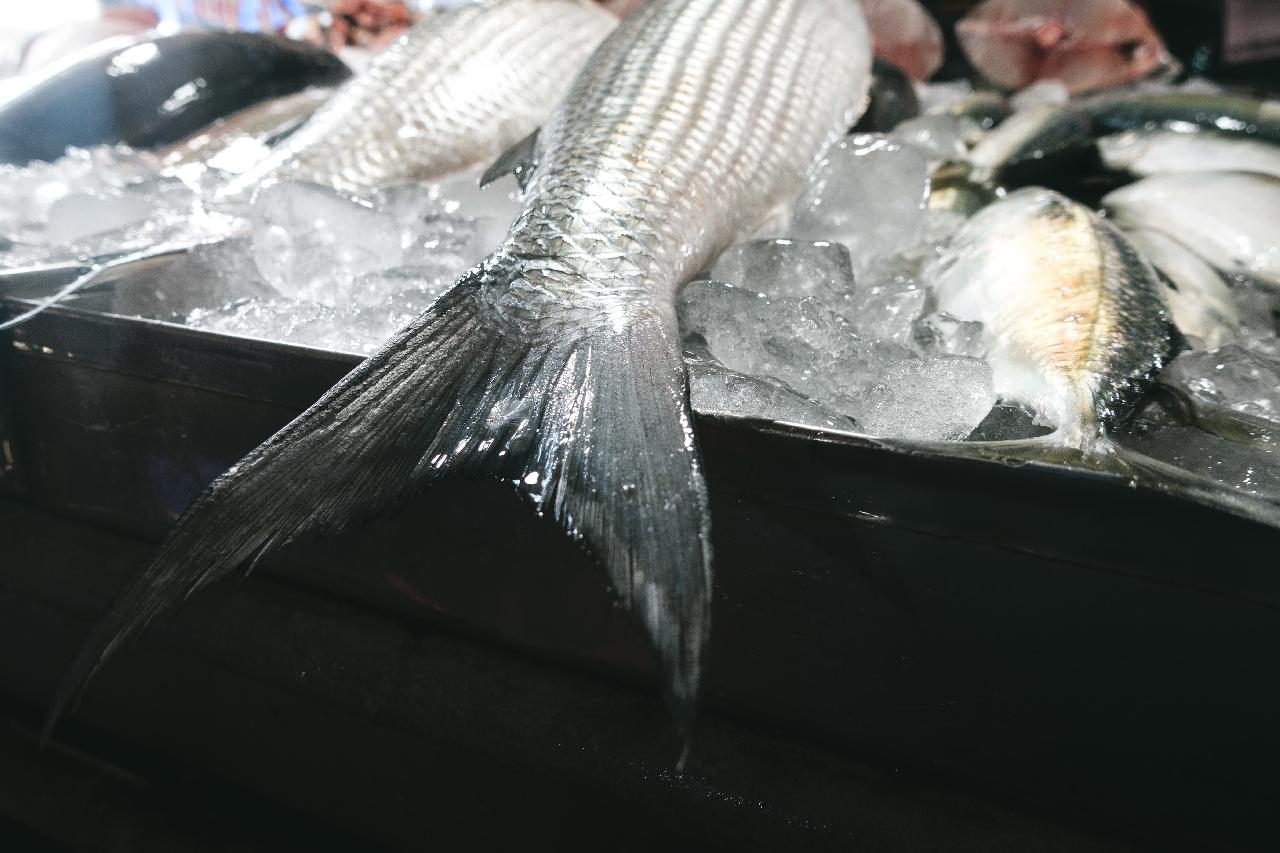 On the transboundary of Lakes Edward and Albert, between D.R Congo and Uganda, a normal smart mobile phone can determine an increase in quality and quantity of fish caught thanks to the LEAF II Project. It is pioneering a largely mobile-based Fisheries Management Information System that will enable a continuous Catch Assessment Survey (CAS) for the two lakes.

At the centre of this, is a locally developed, cloud-based application available for download on Google Play. Through it, local fishers and their officials, based at various landing sites, armed with just a phone and a little data, can regularly collect information around and about their normal working areas. This is then transmitted to a central database accessible to both countries and anyone else online.

“From the database, the two countries will monitor quantity of fish caught, fish sizes, species, boat and fishing gear types per landing site and generally monitor the status of health of the two lakes,” said Eng. Jacques Kapagama, a Fisheries Statistics Expert in the D.R Congo Fisheries Ministry.

The system can immediately summarise and produce information in form of graphs and Excel sheets, available to fisheries officials and the public. The information system has been developed by a team gleaned from both countries led by Isaac Omiat, an IT expert at the Ministry of Fisheries of Uganda and Daddy Tshiyombo, an IT expert from the D.R Congo Ministry of Fisheries. The D.R Congo experts provided the database to run the system while the Ugandan expert developed its website, software and operating system.

“This system is very important because prior to the LEAF II project, D.R Congo had never conducted any Catch Assessment Survey (CAS) on its lakes due to financial resources constraints,” explains Eng. Jacques Kapagama.

LEAF II enabled D.R Congo to organise the first standardised CAS in the two lakes and trained enumerators and supervisors who, using this system, will collect data on a permanent basis on the course of their regular duties.
On his part, the Governor of Ituri Province, Jean Bamanisa Saidi and his Minister for Fisheries Affairs, Guerchole Dramani, commended LEAF II for supporting D.R Congo and said information generated through the system will support their government’s decision making. The two spoke during a briefing session at the Governor’s offices in Bunia, earlier this year.

Omiat, the System Developer, explained that the system is multi-lingual (French and English) and operates online and offline and as data is entered, it is saved. Any error at any stage can be corrected without losing already entered data. The enumerators will be provided with airtime and access codes, generated by fisheries officials and systems administrators from their respective countries.

Kakura Unjoka Jean-Henri, one of the local enumerators who has been trained for this activity, said he prefers this system because once information is entered, it transmits immediately and his work is complete and even if he is at work or at a location with poor network coverage. It remains in his phone and later transmits on its own. Kakura is a landing site Community Health Monitor (Chief de Sante) and his regular job is to inspect fish handling at the Tambaki area of Tchomya landing site on Lake Albert (D.R Congo).

“The cost of conducting standard CAS is very high. Most African countries rarely conduct them especially since national budget allocations to fisheries research activities are often meagre, which affects the quality and reliability of fisheries information,” explains Godfrey Sengendo, the Regional Project Coordinator for LEAF II.

Once completed, the system will be handed over to the two countries for maintenance beyond the LEAF II project.