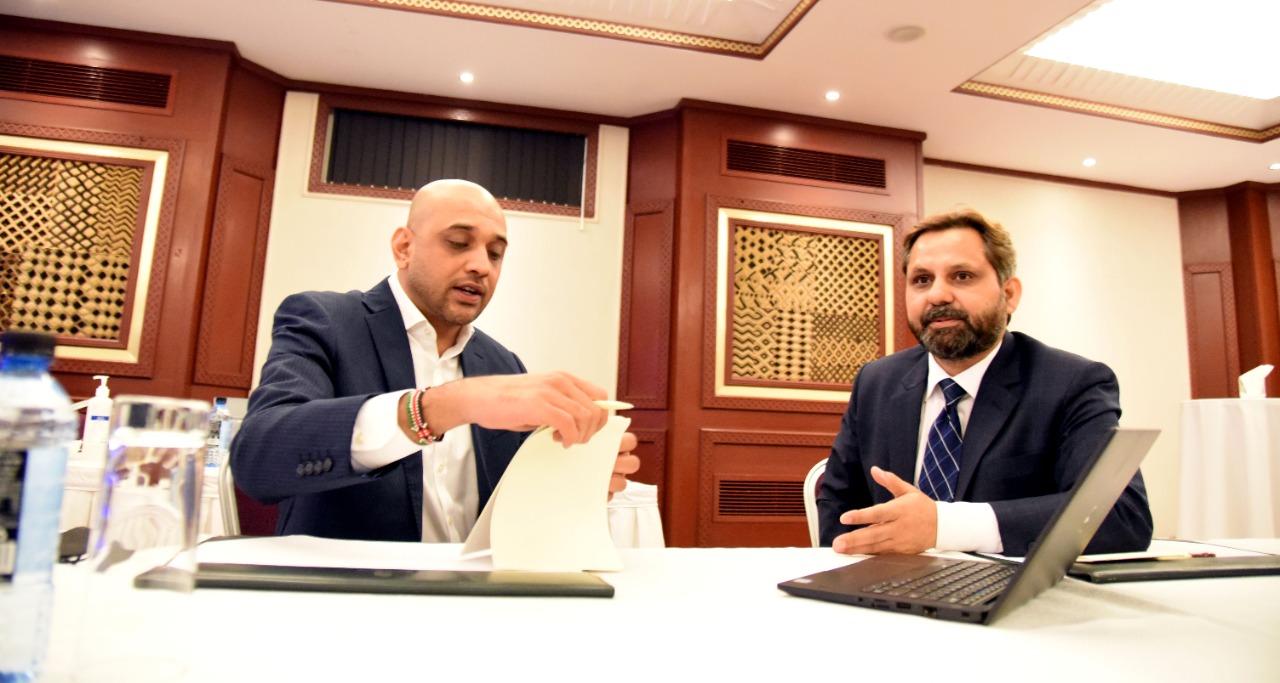 Mitel explored the possibilities and showcased its solutions which are available in hospitality, oil & gas, banking, contact centre etc

According to Mitel, the West African market is one of the fastest growing markets in the continent in terms of technology as well as technical communication. The Nigerian Market, for instance, attracted Mitel also because of its historical development, as Mitel’s Channel Director for META & South Asia, Asif Khan put it.

Asif Khan, further talked of the growth in GDP contribution from the telecommunications industry which has grown a lot over the years.

In collaboration with Mart Networks, The Mitel Nigeria Symposium 2023, was Mitel’s second face to face initiative in Nigerian market where the company interacted with channel partners and end customers. Mitel took the opportunity to inform its partners and end-users of their plans to expand further in West Africa, after its successful operations in the Nigerian market.

Mitel explored the possibilities and showcased its solutions which are available in hospitality, oil & gas, banking, contact centre etc. for the audience to see and understand the developments the company is making in terms of technology and strategy for the West African market. The event was conducted jointly with Mart Networks, its distribution partner based in Lagos, Nigeria.

“We are looking at the West African market with a different perspective, very serious, and we are making a lot of progress. This symposium is the first small step towards that communication which we are trying to build more and more with our customers,” Asif Khan said in reference to Mitel’s plan for West Africa.

“Africa is a very serious market for us, and we have been making investments in that market for almost two to three years. Our first initiative was to have a local distribution partnership set which is coming from the local market,” Asif further said, in reference to its partnership with Mart Networks.

On his part, Mart Networks’ Managing Director, Moiz Maloo, made the welcome remarks at the symposium and explained Mart Networks’ value proposition and its role in Mitel’s plan for West Africa. Mart Networks is Mitel’s official distribution partner in Africa and has also helped in providing Mitel with a local office, in Lagos, Nigeria.

“We have been good partners for Mitel and aim to help them further develop in West Africa, and East Africa as well. We’re trying to enable them mire, we’re supporting them by trying to make things easy and smooth for Mitel to do business with its other partners, end-users, as well as manufacturers. We make sure the solutions provided by Mitel get to the areas that need them most. We have been doing that in the Nigerian market and will continue to do so in every African market that will need telecommunications innovations,” Moiz Maloo noted.

Mitel has been very instrumental in offering solutions to various sectors especially in the government & defence sectors, oil & gas, and hospitality, and these are the main sectors that are core in the West African market.