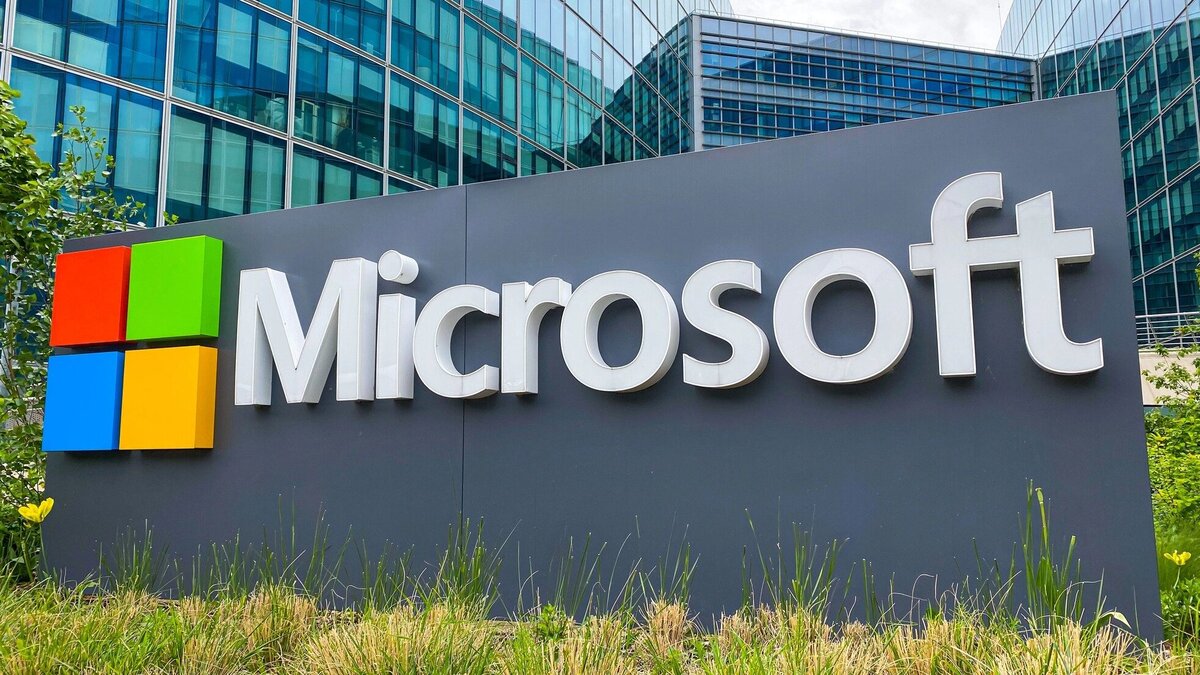 Microsoft has announced plans to lay off 10,000 employees as part of broader cost-cutting measures, the company said in a memo on Wednesday.

In the memo, Microsoft CEO Nadella Satya said, “We are making changes that will result in the reduction of our overall workforce by 10,000 jobs through the end of FY23 Q3. This represents less than 5 per cent of our total employee base, with some notifications happening today.”

Microsoft attributed the layoff to economic uncertainty and changing customers pattern which has affected the uptake of their offerings. The job cuts are taking place during a time of slowing economic expansion, rising interest rates to combat inflation, and concerns about the possibility of an economic downturn in the coming year.

“We’re also seeing organizations in every industry and geography exercise caution as some parts of the world are in a recession and other parts are anticipating one. At the same time, the next major wave of computing is being born with advances in AI, as we’re turning the world’s most advanced models into a new computing platform,” Nadya said.

Unlike other tech companies lay off that received negative publicity due to the handling of affected employees, Satya said Microsoft will treat its people with dignity and respect, and act transparently.

Microsoft US-benefit-eligible employees will receive a variety of benefits, including above-market severance pay, continuing healthcare coverage for six months, continued vesting of stock awards for six months, career transition services, and 60 days notice prior to termination, regardless of whether such notice is legally required.

Benefits for employees outside the US, Microsoft said, will align with the employment laws in each country.

Microsoft layoffs confirm a troubled tech industry that is aligning itself with economic uncertainties and post-COVID market trends. The companies which went on a hiring spree during the COVID-19 pandemic, are now letting go of employees due to a combination of economic factors such as increasing interest rates, ongoing Russia – Ukraine conflicts, elevated fuel prices, and disruptions in the supply chain.