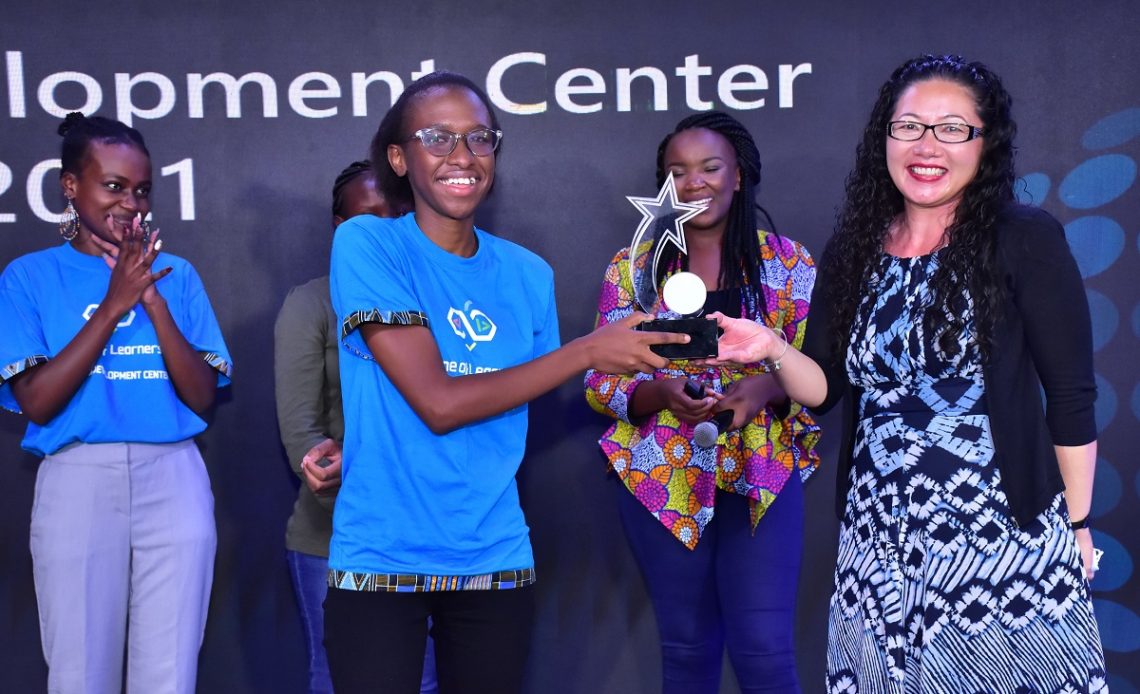 This season is organized as a 5-week hackathon around a theme, with teams led by Microsoft Learn Student Ambassadors tackling a current issue

Microsoft has launched season 3 of its Africa Development Centre aimed at improving digital and coding abilities among African university students.

This season is organized as a 5-week hackathon around a theme, with teams led by Microsoft Learn Student Ambassadors tackling a current issue. This year’s objective is to propose a solution that reduces or reverses gas emissions and footprints, based on the important theme of Climate Change & Sustainability.

The teams will receive instruction on the technologies they will use to answer the challenge before the hackathon. The participants’ journeys, as well as the process of putting the season together, are documented, and weekly episodes of the GOL Show are released online.

“Part of our mission in ADC is solving Africa’s problems with Microsoft technology,” said ADC Managing Director Jack Ngare while making the announcement. “Africa is not immune to climate change challenges, and this is one of the issues we’d like to see tackled using Microsoft technology while also upskilling and enabling higher education tech enthusiasts in the region.”

Season 3 contains a total of 8 teams made up of 5 participants from across East Africa. Furthermore, the show will be far more fascinating because it will allow the general audience to watch technology dissected and how to create a solution from the ground up.

To participate, students who respond to the call to participate are vetted as per requirements, and if they succeed, they are allowed to participate. The program’s main objective is to establish a fun, hands-on learning experience for students. It provides a virtual environment where students learn computer science technologies and practice hands-on while they build impactful solutions for their community.

Speaking at the start of the competition, the Green Belt Movement’s. Paul Thiong’o welcomed this year theme on climate change noting that it’s in line with the organization’s vision to have a values-driven society of people who consciously work for continued improvement of their livelihoods and a greener, cleaner world.

“At the Green Belt Movement, we believe in empowering communities to take action against climate change, whose effects are already being felt across Africa. Our experience shows that when the communities understand the linkage between their actions, environment, and their livelihood situations, they are more likely to muster their energies and act for change. As a result, we are delighted to be a part of this noble initiative, which will see our young people contribute positively to ongoing efforts to address climate change challenges.”

Overall, the program provides a platform for Microsoft Learn Student Ambassadors to hone their leadership skills as Team Captains while leading and building impactful solutions with the learners.

“The GOL engages directly with students regardless of the higher education institution they come from. Born virtual, GOL is a program without borders. All GOL activities are supported by volunteers from Microsoft and partners as coaches, mentors, judges, speakers, and trainers,” Ngare explains, adding: “GOL is formed like a sports league, starting with a season, and followed by off-season clinics and exhibitions.”

One overall winner (team) will be selected at the end of the season and among the many awards will be collaboration with the Green Belt Movement, to advance the winning solution.