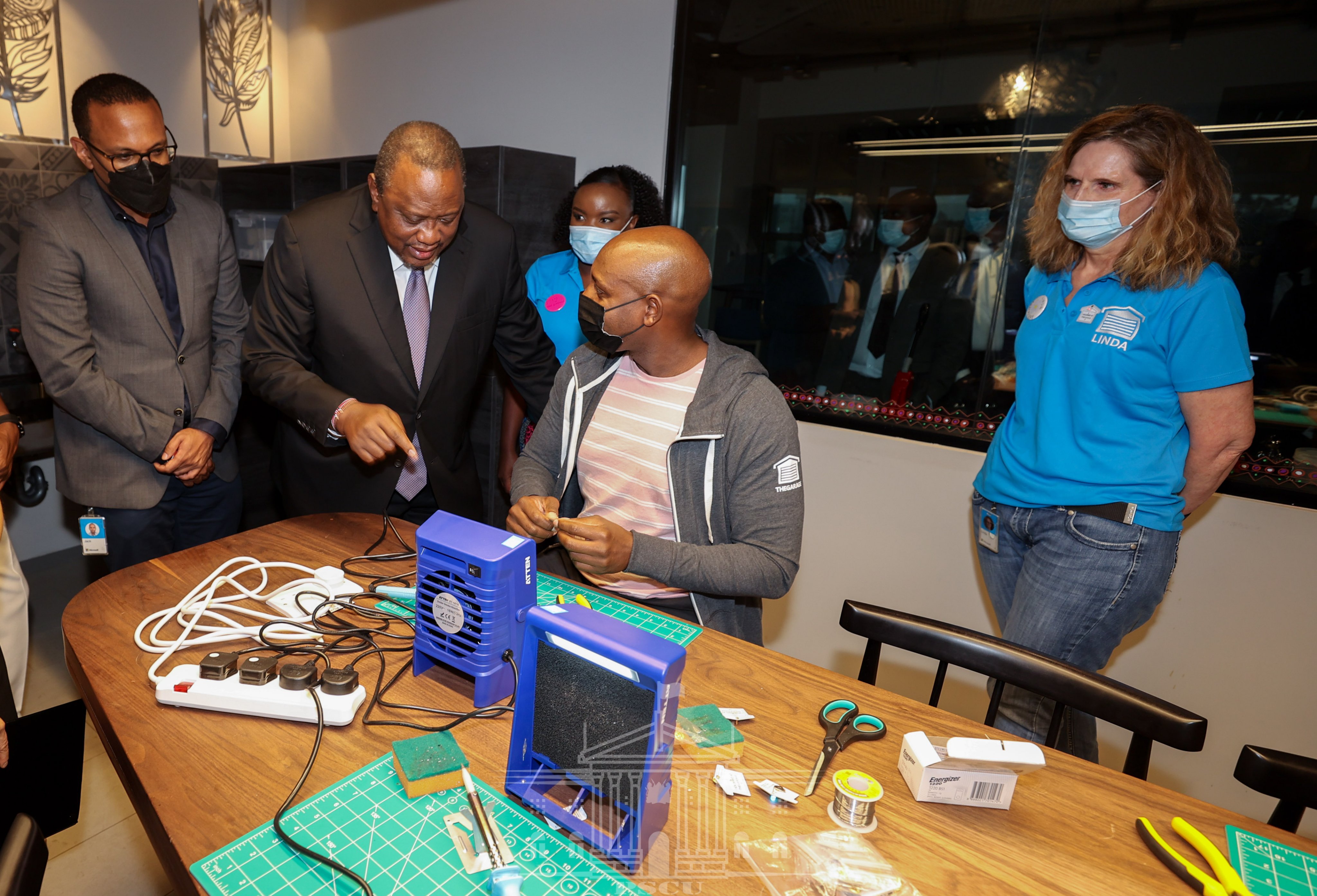 Microsoft, an American multinational technology company, has opened a facility in Nairobi, Kenya for its African Development Centre (ADC). This comes just two days after the company opened a parallel office in Nigeria.

The ADC is Microsoft’s initiative in Africa for an engineering centre to provide local solutions with global scalability as well as provide employment opportunities and further enhance technologically. According to Microsoft Africa Development Centre Managing Director, Jack Ngare, the Nairobi office has provided a platform for over 450 local developers.

The Kenyan centre will now be based in its new ultra modern state of the art facility at Dunhill Towers in Westlands, Nairobi. The Nigeria office is located at the Kings Tower on Glover Road, Ikoyi. The development houses the product engineering, ecosystem development and innovation teams.

The facility will also house the Microsoft Garage which is a new entity that was launched as part of ongoing efforts to scale innovation in the tech ecosystem.

On the day the facility was launched, it was graced by a visit by the Kenyan ICT Cabinet Secretary Joe Mucheru, and H E the President of Kenya, Uhuru Kenyatta. Joy Chik, Microsoft’s Corporate Vice President was also present at the launch of the event.

“As we launch this office, we have already provided employment to over 450 local developers. We have also had a lot of infusion of the Kenyan local culture in the design of the office. This shows Microsoft ADC’s commitment to developing skill and talent in Kenya and Africa in general,” Jack Ngare said, speaking at the launch event.

The Microsoft Corporate Vice President, Joy Chik, reiterated Jack’s words and further talked about the journey Microsoft ADC has had since its initial launch in 2019. She further affirmed that with the setting up of the office, it will provide more opportunities for local developers to grow and most specifically help grow the number of women in tech in the continent.

“As we are bringing in people on board we are also keen that our candidature is diverse because this is an opportunity that is available to all as we are here to develop talent and skill,” she said.

In May 2019, Microsoft had announced the establishment of ADC in Nigeria and Kenya, with the mission of creating innovative technology not just for Africa, but for the entire world.

Afterwards, there was a call for talented engineers to work on artificial intelligence, machine learning, and mixed reality, with the company committing to investing $100 million in the first five years of operation.