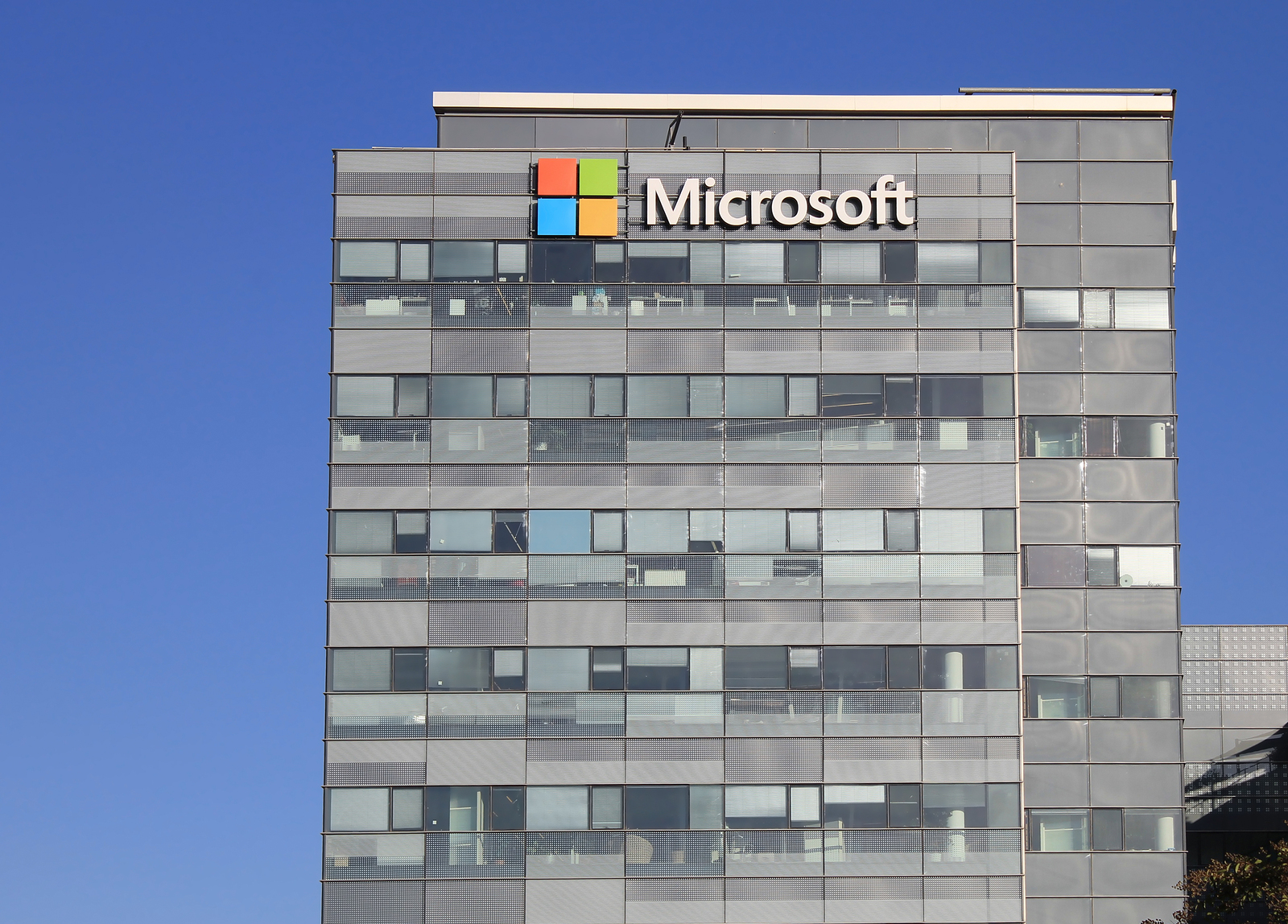 Microsoft has bought AI speech tech company for a record fee. Nuance is officially Microsoft’s second biggest purchase since LinkedIn in 2016. Nuance will bolster the tech giant’s prowess in voice recognition and giving it further leverage in the health care market, where Nuance sells many products. Microsoft will pay $56 per share for Nuance, a 23 percent premium over the company’s closing price last Friday. The deal includes Nuance’s net debt.

Nuance is best known for its Dragon software, which uses deep learning to transcribe speech and improves its accuracy over time by adapting to a user’s voice. Nuance has licensed this tech for many services and applications, including, most famously, Apple’s digital assistant Siri. Dragon is an industry leader in terms of transcription accuracy.

Digital transcription has become more reliable in a range of settings, from medical consultations to board meetings and university lectures. The rise in remote work has also created new opportunities. With so many meetings taking place via video, it is easier to offer customers transcriptions via software integrated directly into these calls.

For Microsoft, which makes roughly two-thirds of its revenue from enterprise software sales and cloud computing, improving its transcription services for scenarios indicates why they decided to splash the cash on a company like Nuance. Microsoft could integrate Nuance’s technology into its existing software, like Teams, or offer it independently as part of its Azure cloud business.

The immediate focus will be on health care, where the two companies have already worked together. In 2019, they announced a “strategic partnership” to use Nuance’s software to digitize health records for Microsoft’s clients. Nuance’s health tech, including its Dragon Medical One platform, which is tuned to identify medical terminology, is reportedly used by more than half a million physicians worldwide and in 77 percent of US hospitals.

“By augmenting the Microsoft Cloud for Healthcare with Nuance’s solutions, as well as the benefit of Nuance’s expertise and relationships with EHR systems providers, Microsoft will be better able to empower healthcare providers through the power of ambient clinical intelligence and other Microsoft cloud services,” said Microsoft in a blog post.