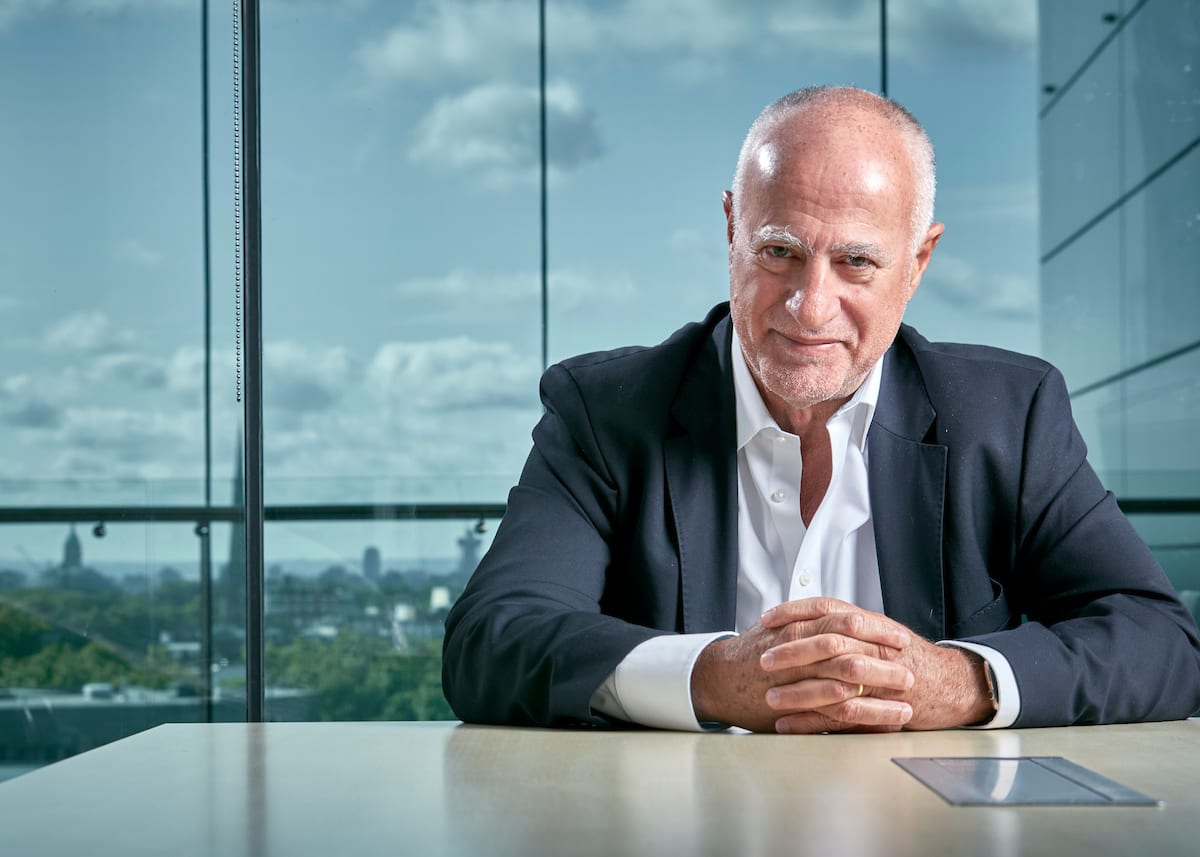 Michael Joseph, Safaricom’s first CEO, has left the telco’s Board and will be replaced by John Ngumi.

Michael’s tenure as CEO started in 2000 and has been instrumental in launching key products such as M-Pesa. He left the CEO position in 2010 and was replaced by Bob Collymore.

He came back as the acting CEO after the passing of Bob Collymore a position he held until Peter Ndegwa was appointed CEO. He stayed at the company as the Board Director after Peter Ndegwa’s appointment and has held the position until now when the telco has announced that his tenure will end on 31st July 2022.

Safaricom has been making changes in its major positions after Bob Collymore passed and was replaced by Peter Ndegwa. A majority of Safaricom’s chief executive members have since left the company.

The telco now has a new Board Director in the name of John Ngumi. Mr Ngumi has also been appointed as the new Board Chair. His appointment is, however, subject to regulatory approval.

Mr. Ngumi is one of Kenya’s most celebrated bankers. During a 35-year banking career, he established himself as East Africa’s foremost corporate and investment banker, working with local and international/ global corporates that have an East African regional presence, state-owned enterprises, sovereigns, and financial services, groups.

He is a seasoned director having drawn his experience in both private companies and state-owned enterprises. For the latter, he is best known as the inaugural Board Chair at Konza Technopolis Development Authority and as an extremely active and effective Board Chair at Kenya Pipeline Company Limited.

Mr. Ngumi currently serves as Board Chair at the Industrial & Commercial Development Corporation (ICDC), which is leading the effort to implement the Kenya Transport & Logistics Network, encompassing Kenya Ports Authority, Kenya Pipeline Company Limited, and Kenya Railways Corporation. He also serves on the board of Kenya Airways PLC.