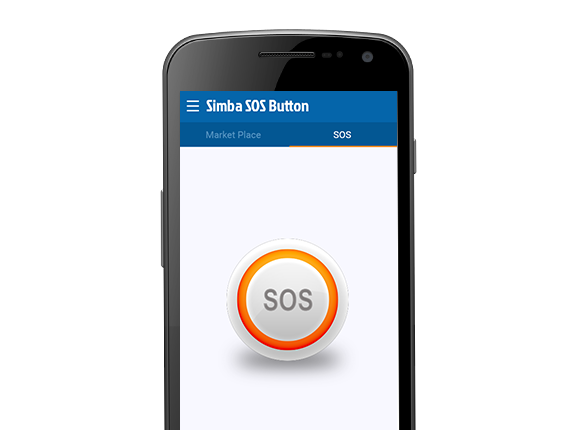 How bad is crime in Kenya? The answer to this depends on who you ask. Road safety and crime continue to be strong contenders for Kenya’s worst violations. Violent and sometimes fatal criminal attacks, including home invasions, burglaries, armed carjackings, and kidnappings can occur at any time and in any location.

Criminals frequently use weapons during their crimes, with most wrongdoers robbing victims of their possessions and releasing them unharmed, if they are completely cooperative. However, criminals will not hesitate to shoot a victim who is uncooperative or who may appear to hesitate before complying with their assailant.

A large majority of us have come across a CCTV video, that shows a pedestrian walking down a road in the Kilimani area, when suddenly, he is confronted by two men. The men are wearing caps that cover their upper faces, one man brandishes a knife as the other brandishes a gun. The two men straggle the pedestrian who was walking between their arms and demand him to empty his pockets, which he does, but apparently not fast enough because he his whacked on the head by the butt of the weapon. In as little as thirty seconds, the two men have stripped the pedestrian of his valuables and made off on a motorbike that was circling back to pick them up.

This entire situation, is a case in point for the new superhero in town. This superhero is more than effective in combating crime, and this superhero is ready to spring into action, here and now. The superhero is the Simba SoS Button. It is an app, that uses a panic button to call for help, in case of an emergency. The app allows you to add contacts whom you would like to alert in case of an emergency. Plus, if members within your community, say neighbours, also download it, it would mean that neighbours within 100 meters of your residence will receive your emergency alerts in case of anything. Meaning that anyone, anywhere with the app and is within 100 meters of you will receive an alert in case of emergency. This creates a secure environment wherever Simba SOS Button App users are because crime thrives in silence.

“My inspiration for developing this app was the unfortunate death of George Floyd.” said Andrew Kabugua, the founder of the app. “Let me as you a question, would there even be a trial if there was no video evidence of the arrest? Video evidence is very important in the fight against injustice and crime, because it can’t be disputed.” Continued Kabugua.

The app contains a feature called Simba Helper, this feature helps users collect video evidence. When the app is downloaded, your homepage comes with an SoS button. When that button is pressed, a text message is sent to your pre-configured emergency contacts, that text message includes the fact that you need help, and it also includes your GPS location. Plus, it also gives a prompt for you to record a video, contributing to the pool of video evidence that is needed to combat crime. This video prompt will also go to the people who have downloaded the app and are within 100 metres.

“Join us in the fight against injustices” concludes Kabugua. The use of technology in law enforcement and crime prevention is developing rapidly – from drones and predictive analytics to biometrics – they are all helping to keep our cities and rural communities safer.