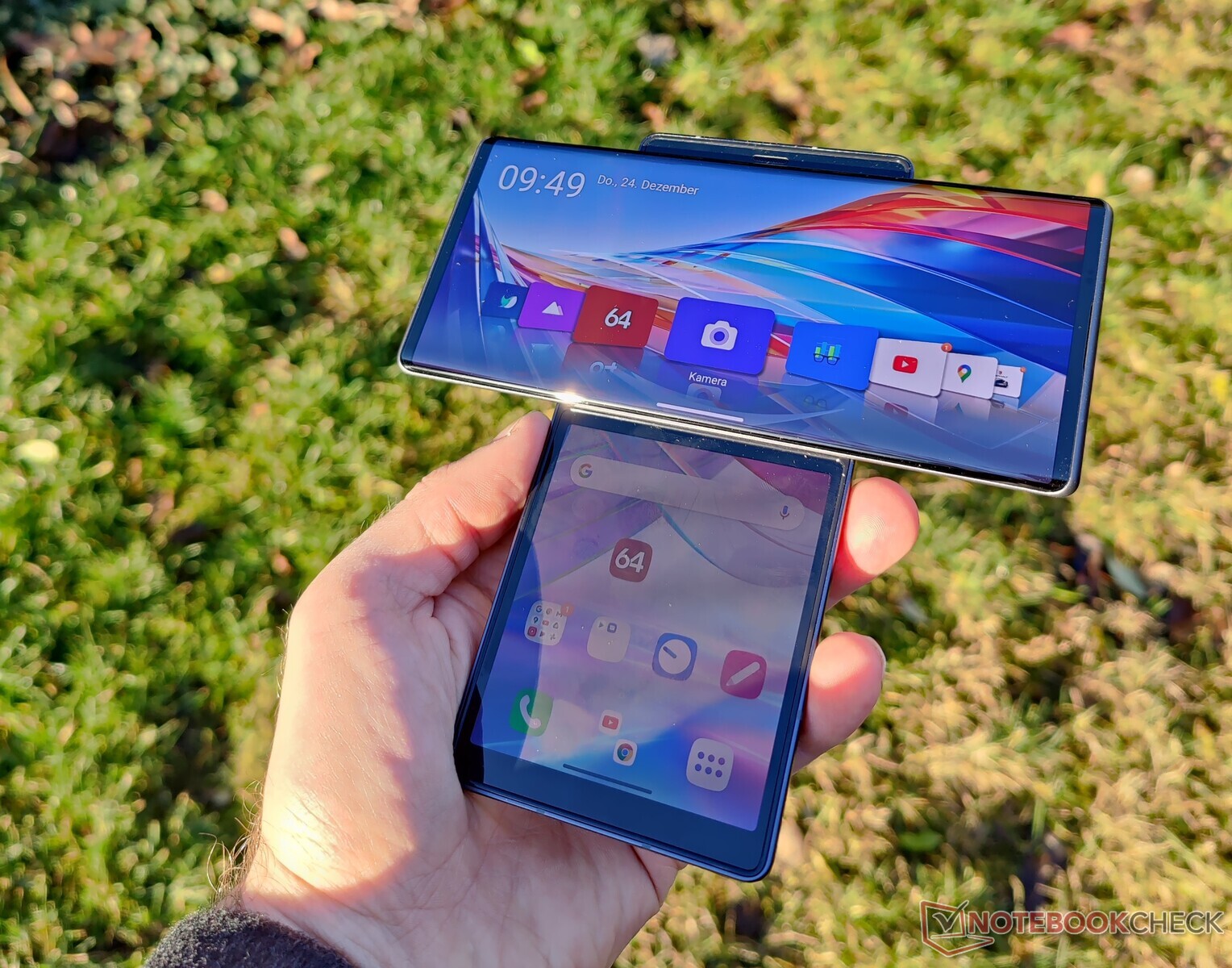 The end of an era. LG was one of the premier technology companies to create a smartphone that was waterproof, in that light, they have blazed a trail for the world of smartphones. Now, they are bowing out. The thought process behind LG’s decision was explained in a statement, “to enable the company to focus resources in growth areas such as electric vehicle components, connected devices, smart homes, robotics, artificial intelligence and business-to-business solutions, as well as platforms and services.”

Existing phones will remain on sale, and LG says it will continue to support its products for a period of time which will vary by region. The company hasn’t said anything about possible layoffs except that details related to employment will be determined at the local level. LG says it expects to have completed the business’ closure by the end of July this year.

Speculators say that the move had been coming for a while, that it was only a matter of time before LG called it quits. The last five years, LG has suffered astronomical losses at the hands of stiff market competition. Their smartphones have struggled to compete. The company had previously said it hoped to make its smartphone division profitable in 2021.