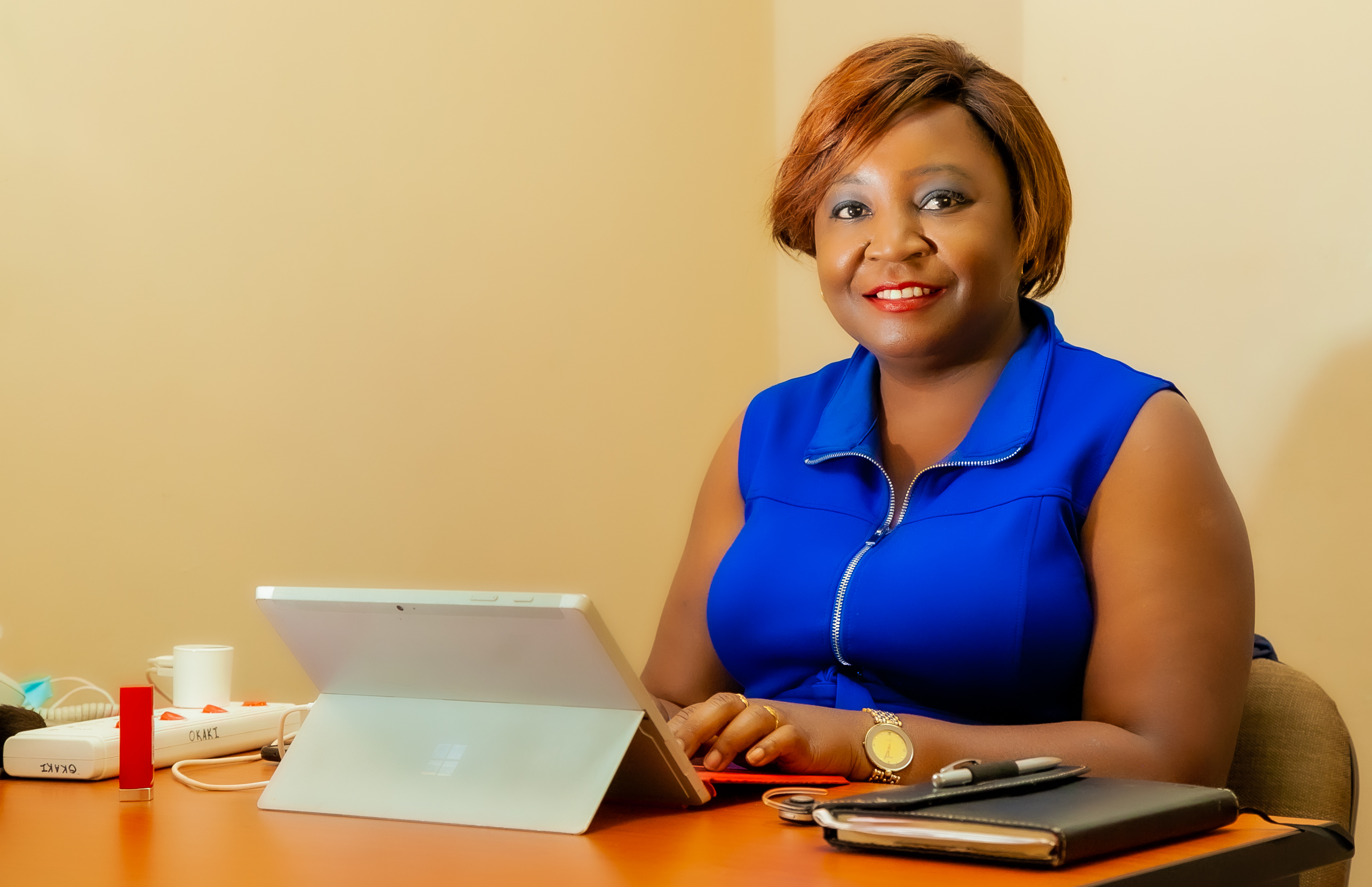 A SACCO (Savings and Credit Cooperative Organization) is a group of people with similar interests who come together to form a credit union. They register the union with the Ministry of Cooperatives, which in turn authorizes the SACCO to receive deposits and provide loans to its members. A SACCO is run members who are selected by the other members.

The emergence of SACCOs was a response to the long bureaucratic processes associated with Kenyan banks. They have become increasingly popular particularly with people who have had little success procuring credit from banks.

According to the SACCO (Savings and Credit Cooperatives) sub-sector Demographic Study Report, 2019; The SACCO sub-sector has a total population of slightly over 4.97 million people as well as corporate or institutional membership among the deposit-taking – SACCOs for the period ending December 2018. Traditionally, SACCOs have had their fair share of challenges that have hampered growth and profitability.

But, SACCOs like many other organisations that were impacted by the pandemic, have found news ways of doing things and some are already thriving. This thriving can be attributed to numerous, cutting edge technologies that are levelling the play field for SACCOs. The technologies include cloud computing, Fintech, marketing automations, data analytics and digital identity.

“Look at how your technology maps into your business strategy, several critical questions, like what your SACCO should invest in, can be answered by trends such as IT security, data analytics, cloud computing,” said Laura Chite the CEO of CIO East Africa.

Plus, sacco’s inspire a saving culture and have wider, far reaching impacts that touch on peoples lives. As Stewart Brand once said, “Once a new technology rolls over you, if you’re not part of the steamroller, you are part of the road”.