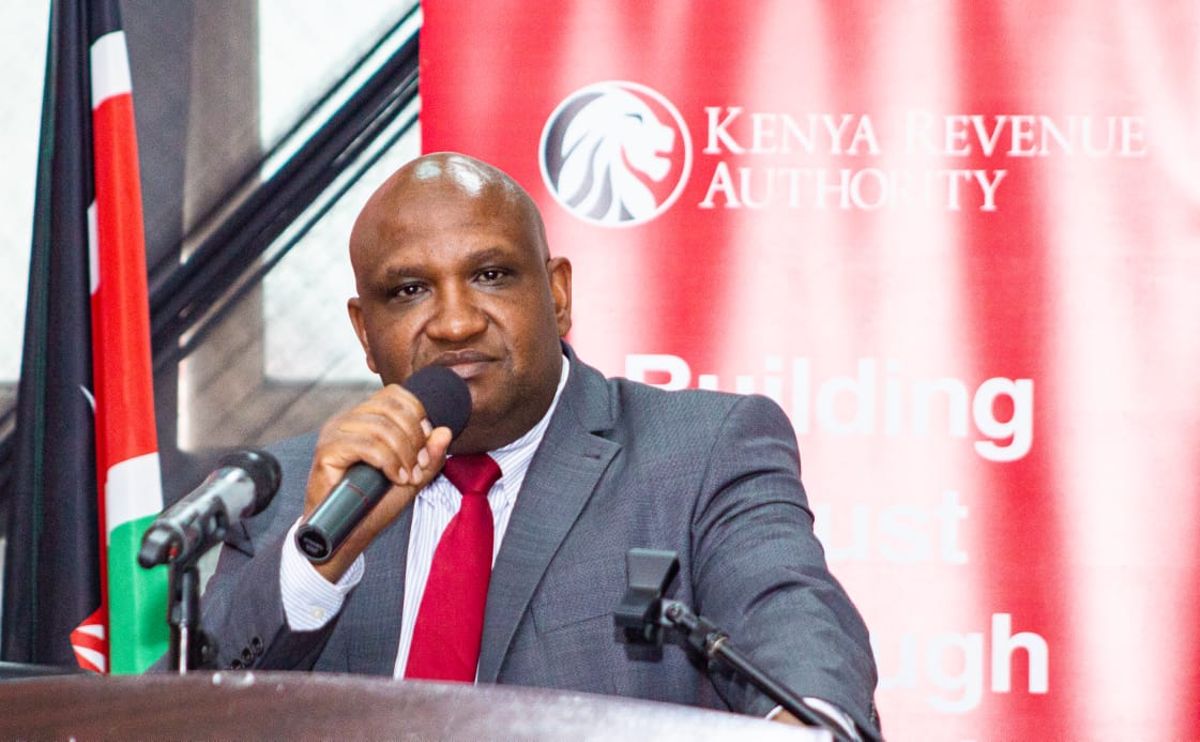 The Kenya Revenue Authority (KRA) is on the verge of being able to track landlords’ tax payments using geo-mapping technology. The technology will be a block management system that will use geographic information system (GIS) to outline buildings .

“We are investing in block management and geo-mapping systems to map out all these urban areas like Nairobi and Mombasa and get to know where these landlords are and who is paying what tax and who is not paying what tax,” KRA’s Commissioner for Legal Services and Board Co-Ordination, Paul Mutuku said as quoted by Business Daily.

“It is a work in progress in that area (rental income tax) and we will bring all of them (landlords) under the tax net,” he added.

KRA has implemented a number of measures to crack down on landlords evading the tax dragnet. Along with the new technology, the agency will also access landlords’ bank records to monitor their rental income and utility transactions with companies such as Nairobi Water and Kenya Power.

According to the taxman, the technology will be able to classify city estates into blocks of flats in order to distinguish tax-compliant landlords and those not captured in the tax system, as well as discover new structures. This will include both commercial and residential landlords and property.

This comes a few months after the agency announced that it would be going after social media users whose tax returns do not match their affluent images on social media.

“On social media, we have some people posting nice things. You would see some posting nice houses, cars, taking their families to nice places and so on. Here, we are not sleeping, when we see those, we see taxes,” KRA Commissioner-General Githii Mburu said in November.