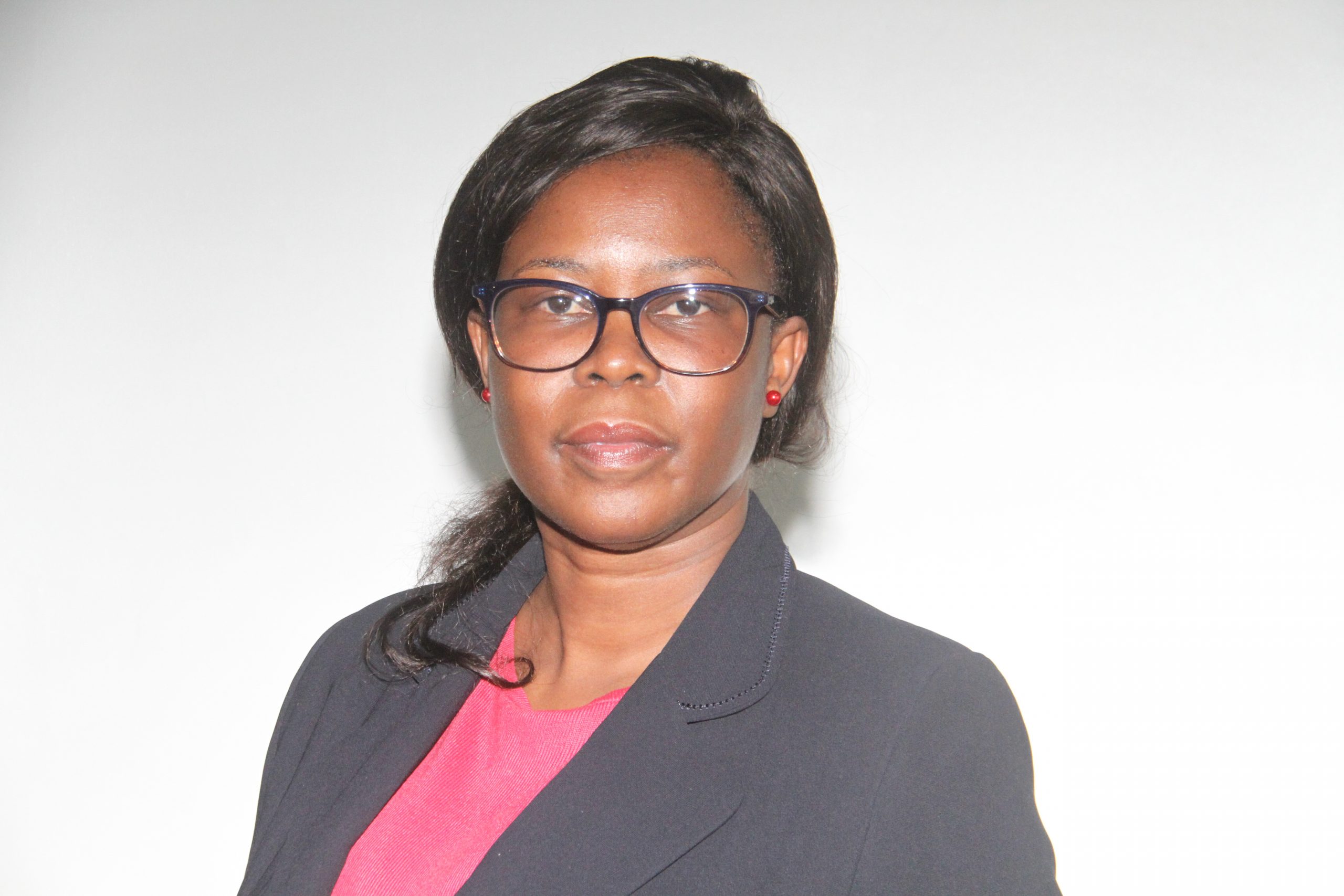 The Commissioner General said that the two roles are key pillars in delivering KRA’s vision to be a Globally Trusted Revenue Agency facilitating Tax and Customs compliance.

“At KRA, we are pleased to welcome aboard Commissioners Ms. Lilian Anyango Nyawanda and Dr. Edward Kinyua Karanja in their new roles, which are crucial leadership appointments. The two leaders will play a key role in spearheading and sustaining revenue mobilization and institutional transformation agenda,” Mr. Mburu said. He added, “While making the appointments, the Board, led by Ambassador Francis K. Muthaura EGH, MBS has conveyed its best wishes and commitment to enable the two new commissioners to excel in their roles.”

Prior to her appointment as Commissioner Customs and Border Control, Ms. Lilian Anyango Nyawanda served as the Customs and Excise Manager of Africa Region at the Diageo Centre of Excellence overseeing the customs governance, risk management and international trade operations.

She started off her career in tax at KRA in 2003 as a Revenue Officer (I) after undergoing the Graduate Trainee Program. She rose to an acting Senior Revenue Officer in charge of gateway clearance sheds and cargo handling at the Jomo Kenyatta International Airport (JKIA).

In September 2009, she moved to Deloitte East Africa Limited as a Senior Consultant for Customs & International Trade. In this role, she handled customs and international trade for clients; interfaced with KRA in resolving clients’ queries and audits. She was seconded to the East African Breweries Limited (EABL) Supply Chain Department where she streamlined and managed the import and export process by collaborating with the relevant stakeholders to ensure prompt clearance of goods and compliance with customs law.

In May 2012, Ms. Nyawanda was appointed as the Customs & Bonds Manager at the EABL in charge of Kenya, Uganda, Tanzania and South Sudan. She managed tax risks of imports and exports of raw materials and finished goods ensuring proper management of EABL clearance processes.

In January 2014, Ms. Nyawanda was appointed as the Customs and Tax Manager at EABL with the role of strategic advisor on customs and cross-border transaction matters. In 2019, she moved to Diageo Centre of Excellence to oversee the customs governance, risk management and international trade operations across Africa.

Ms. Nyawanda has also lectured on a part time basis at the Strathmore School of Law, focusing on tax Law and Customs matters.

Nyawanda is currently pursuing her Doctorate in Public Policy & Administration from Walden University and is a member of the National Society of Leadership and Success (Sigma Alpha Pi Honor – September 2020).

Nyawanda brings to KRA a broad wealth of experience gained from the public sector, private sector and academia in customs and international trade matters both within the East Africa region and Africa in general. She has broad experience in customs administration, policy and legislation have been part of various legislative reviews and changes.

Dr Karanja has a wealth of experience in tax investigations and has significantly contributed towards reforms geared towards countering tax evasion and building confidence in tax systems. He has instituted investigations that have led to the recovery of taxes.

Dr Karanja was appointed Deputy Commissioner, Investigations and Enforcement Department, in 2019 and currently the Acting Commissioner for the Department.

Dr Karanja holds a Doctorate in Business Administration from Washington International University (WIU); a Master of Business Administration (Entrepreneurship and Strategic Management) from United States International University; Master of Arts in Public Finance from Grips University, Tokyo, Japan and a Bachelor of Arts Degree in Economics and Mathematics from Egerton University. He is a Member of Certified Fraud Examiners (ACFE) and a Fellow of the Institute of Certified Public Accountants of Kenya (ICPAK) and a member of the Kenya Institute of Management.