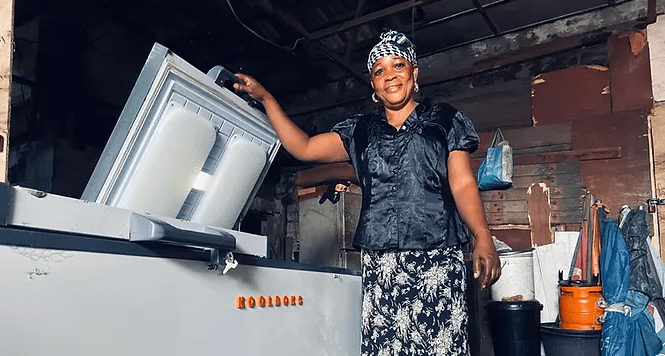 France-based and Africa-focused startup Koolboks, has closed a $2.5M seed funding round to expand its pay-as-you-go cold storage solution for off-grid users in Kenya and Nigeria. In July, the company opened a new office in Kenya.

The round was led by Nigeria-based growth equity fund Aruwa Capital Management with participation from Acumen, Blue Earth Capital, All On, GSMA and other investors. So far, the cold storage solutions startup has raised a total of $3.5M since its inception in 2018.

The Paris- and Lagos-based company says it will also use the newly acquired capital to scale its operations across Nigeria, put up a local assembly facility in the country and build its team to support its growing business.

Ayoola Dominic, CEO of Kooboks told Techcrunch, “Poor energy access, high costs of buying and running generators, and the relatively high cost of cooling prevent many African businesses and households from accessing refrigeration when it’s most critically needed. We believe that people can make their livelihoods and feed their families by relying on energy from natural resources – energy from the sun, wind and water that are abundant around us. It’s a win for the people, a win for us, a win for our investors and a win for the planet.

The Koolboks unit works as a refrigerator, freezer, or lighting for households, shops and health centres. They can go up to four days in the absence of power and sunlight. The company’s pay-as-you-go model enables users to pay $10 to $20 monthly to own its off-grid solar refrigerators.