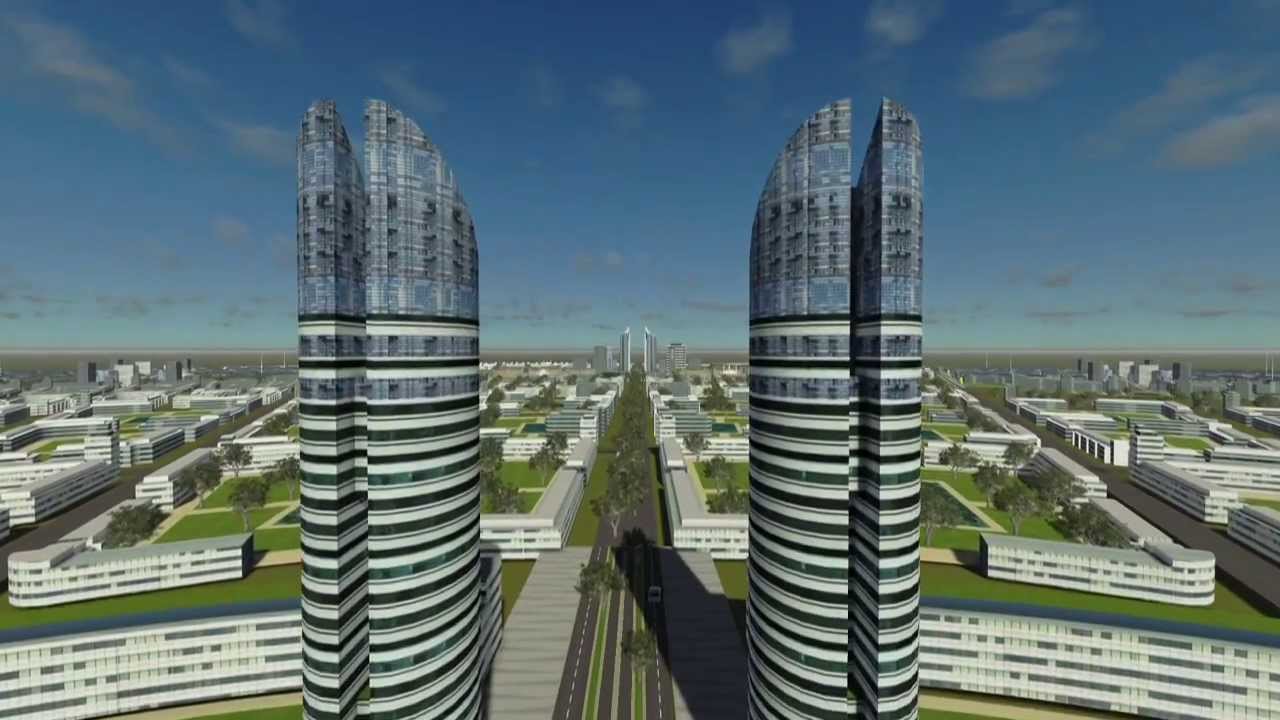 The city of Konza

The laying of 500km of ICT cabling in Konza City has been done. It steps up efforts to open up the technopolis for private companies seeking to set up in Greenfield City.

The infrastructure is meant to attract investment by providing a ready-to-plug backbone ICT network.

“We are expecting Kenya to cement its lead in IT leadership and this is a flagship project that will be integral for job creation for the youth,” Vision 2030 CEO Kenneth Mwige said. The project, Mwige said, is expected to support Kenya’s ambition to build the knowledge-based economy by hosting both government and private sector data locally.

Konza Technopolis Development Authority (KoTDA) CEO John Tanui said “the technopolis was initially operating from a containerised data centre put up in the first phase which will now be used as a data recovery site.” The project has also done 40km of powerlines, one main electrical station plus 50 substations.

The technology city plans to complete horizontal infrastructure by February 2022. This will include the design and construction of roads, parks, sub-services, water treatment plants, sewage treatment plants, and an automatic waste collection system. Also in the works, a few public buildings such as a police station and fire station, an entrance, and security feature as well as a transit hub covering 600 acres.

The government has constructed an office building constructed at a cost of Kshs1.9 billion as part of the Kshs3billion facility expected to host investors at the planned techno city.

The completed first phase of the project, an eight-storey building, will have a floor reserved for incubation hubs while another will be set apart for the KoTDA offices. A restaurant will be set up on the building’s rooftop and a conference centre in its basement.