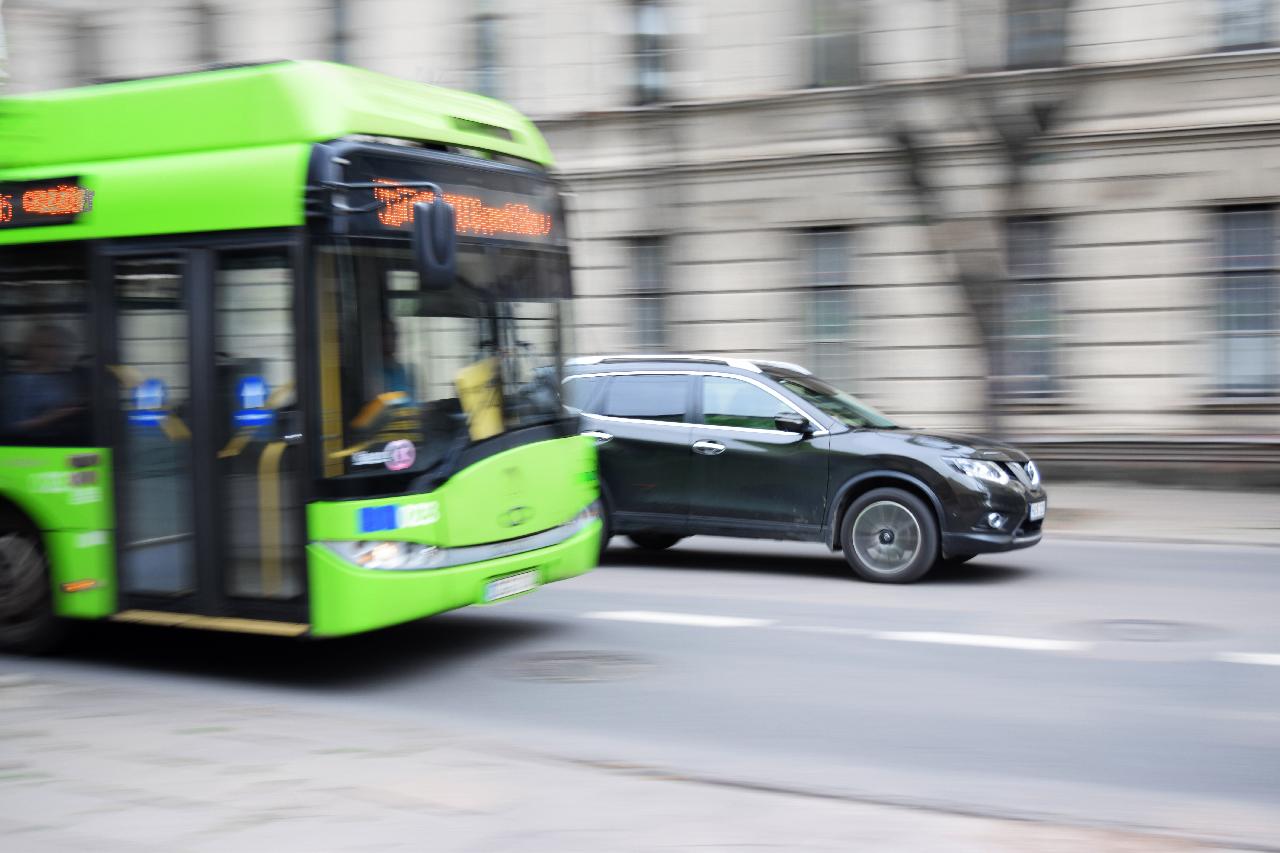 Tondeka (Luganda for ‘Do not leave me’) buses, a product of Kiira Motors, are expected to hit the streets of Kampala to decongest heavy traffic brought about by fleets of taxis. The project, which will be completed by the end of the year, is set to produce a Tondeka Mass Transit System.

Dr Monica Musenero, Minister of Science, Technology and Innovation in the Office of the President, visited Kiira Vehicle Plant (KVP) to assess the progress of Tondeka bus production. She was received by KVP Executive Chairman, Prof. Sandy Stevens Tickodri- Togboa, the CEO, Paul Isaac Musasizi and Lieutenant General, James Mugira the Managing Director, and the CEO of the National Enterprise Corporation (NEC), the business arm of the Uganda People’s Defense Forces (UPDF). Kiira Vehicle Plant was constructed by the UPDF Engineering Brigade under National Enterprise Corporation (NEC), and will be the largest plant in East and Central Africa with a capacity to produce 22 buses per day and 5,000 a year.

While underscoring the growing demand for vehicles on the African continent, Dr Musenero, who promised to be a ‘technical minister,’ called upon Ugandans to be ready to benefit from the huge economic opportunities available in the development of Uganda’s nascent automotive industry. One which has been championed by President Yoweri Museveni for over two decades now.

“The motor vehicle market is growing steadily with regional vehicle sales anticipated to reach over 630,000 vehicles annually for EAC and 10 million vehicles annually on the African Continent by 2030,” Dr Musenero stated, adding that the growing demand for vehicles remained an untapped opportunity for domestic industrialisation. She explained that the government, under the visionary leadership of President Museveni, has taken definitive steps towards building the indigenous motor vehicle industry in Uganda that will create hundreds of thousands of jobs along the automotive industry value chain.

Prof. Tickodri said that by building Uganda’s motor vehicle industry -an unprecedented opportunity was being created to promote value addition to Uganda’s mineral and other natural resources to ensure import substitution and export promotion of vehicles, parts, components and systems.

Eng. Hilary Obaloker Onek, the Minister of Disaster Preparedness and Refugees and the Patron of the Uganda Institution of Professional Engineers, expressed positivity, that many Ugandan engineers and other technical professionals were playing a leading role in the design, construction and operation of KVP. This in turn created local capacity which is very much needed for the government’s Buy Uganda, Build Uganda (BUBU) policy.

Gen. James Mugira said the KVP will go a long way to validate the UPDF’s capacity and technical ability to deliver world-class facilities. He asked the government to release all the needed funds to complete the plant before the end of the year. Kiira Motors Corporation (KMC) is currently utilising the facilities and resources at NEC’s facility in Nakasongola, building two other fully electric Kayoola buses and one Kayoola Diesel Coach, which will bring the company’s locally made buses to six.

The company is working with Tondeka Metro, Rent Co Africa and Golden Dragon as technology partners to produce 30,000 buses including fully electric ones at Kiira over a period of 10 years. The KVP will produce and deploy 1,030 buses by mid-2022, 50 of which will be electric. The buses will be sold regionally and 65 per cent of their parts and components are to be produced locally by 2030.

“The initiative is aimed at modernising public transport in the urban centres in Uganda and beyond while building the indigenous motor vehicle industry through technology transfer and supply chain localisation,” announced the joint partners early this year. The Mass Transit Bus System (MTBS) will operate in the Greater Kampala Metropolitan Area within a radius of 25 to 30km along gazetted routes. It is estimated this will move approximately 600,000 people per day while adhering to the Ministry of Health guidelines on COVID-19 and 1,5 million people per day on a business-as-usual scenario. Payments for tickets will be made through an end-to-end cashless ticketing system integrated with mobile money (Airtel Money, MTN Mobile Money and Afri-money), Visa, Mastercard and Union Pay.

The MTBS is expected to improve passenger boarding and alighting times and reduce overall waiting and travel times to between 30 minutes to an hour on each trip. This in comparison to the current taxi system travel/waiting time of over 1.3 hours. all while reducing annual expenditure off individual disposable incomes on transportation within GKMA by up to 80 per cent. There will be improved revenue collection for taxi operators at the first and last mile through the Tondeka Taxi Owners Feeder Road Scheme that will enable integration into the Tondeka Cashless Ticketing and Payment.

Other stakeholders present included a team of Tondeka executives led by their Chairman, Dr Peter Kibowa,who said that the company will be Kiira Motors “First client – in fulfilment of what President Museveni directed them to do -use the private sector financing mechanism to put in place a modern mass transport system in Kampala. Other stakeholders were the 8M Forum which was represented by Eng. Darlington Sakwa, a leading ICT specialist and consultant, Stuart Jason Mwesigwa, the Chief Commercial Manager of Roofings Ltd., Total, Absa Bank, DFCU Bank, MTN and Airtel, Hardware World among others.